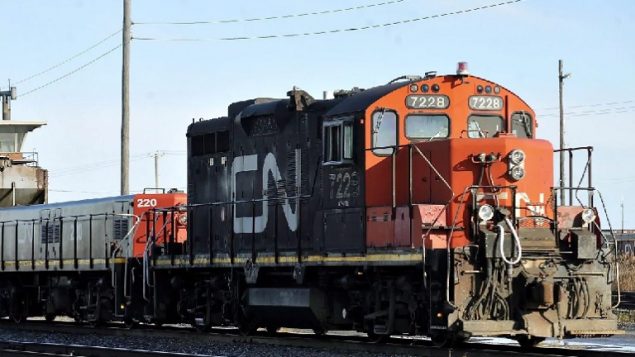 When one thinks of greenhouse gas and pollution railways may not be the first thing that comes to mind. Nevertheless the locomotives are powered  via huge diesel engines running  generators and as such do emit quantities of soot and pollution, especially as they travel over vast distances. CN for example has some 20,000 miles of route track ( 32,000 km).

However, the railways are also involved in shipping, and truck transport, which are other contributors of greenhouse gases.

TCI Fund Managment  Ltd, owned by British billionaire Christopher Hahn has made the request to be addressed by the railways at the companies annual meetings general meetings in 2021.  TCI holds about a 2.82 per cent share in CN and is CP’s largest individual shareholder at 8.3 per cent.

In a TCI press release,  the fund said it would seeks to provide shareholders with an advisory vote  on such  plan next yeara and subsequently, at each annual general meeting on an ongoing basis. 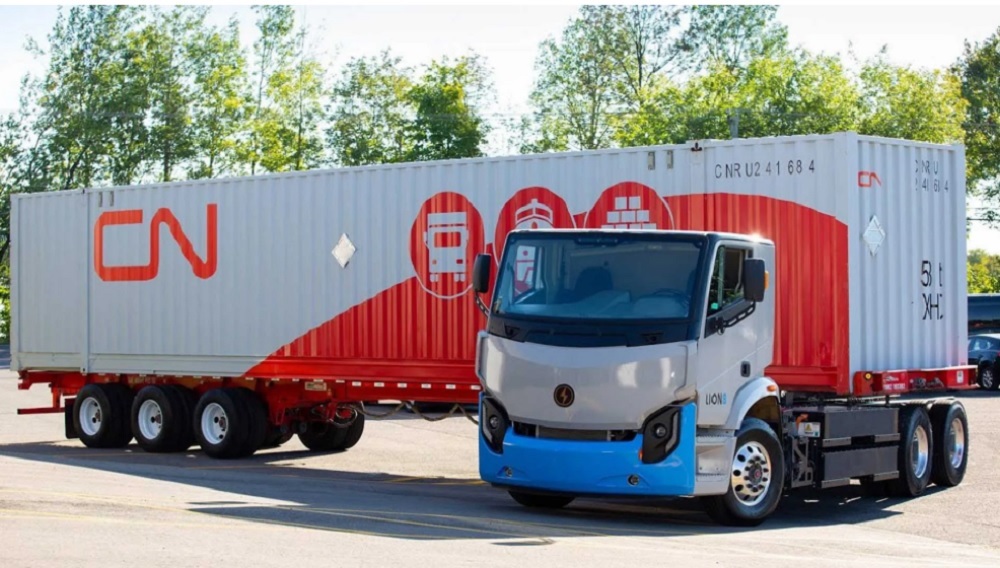 Hahn said the proposal is to reinforce measures already taken by CN. The press release added, “ “While TCI recognises the positive steps CN has taken to improve its emissions intensity, supporting this resolution would reinforce its leadership and dedication to ESG, and set an example for the rest of corporate Canada to follow,” said Chris Hohn, TCI Founder and Portfolio Manager. “We remain committed to driving the reduction of carbon emissions at the corporate level and to engaging with Corporations, Boards of Directors, Investors and Asset Owners to help accelerate a transition to net zero.”

CN said its  energy efficiency improvement of one per cent in 2019, resulted in a reduction of some 48.000 tonnes of carbon emissions. It is further studying, in collaboration with the Universite de Montreal,  how to improve fuel efficiency further and improve aerodynamics of  trains. Also involved are better practices in locomotive use, coasting and braking strategies, and shutdowns as well as exploring added use of renewable fuels. CN also has contracted for the delivery of large tandem axle trucks from Lion Electric.