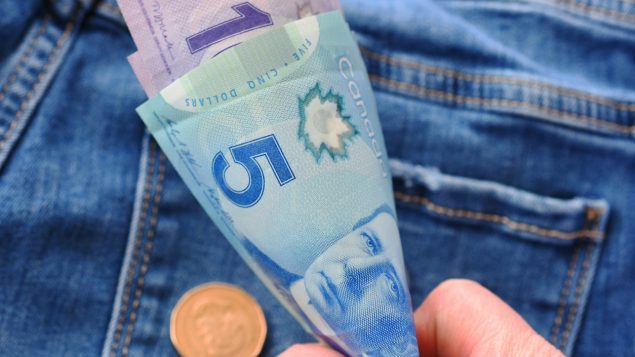 What famous Canadian should appear on $5 bill?

An independent advisory council to the Canadian government has released a short list of people to replace the face on the Canadian five-dollar bill. It now is graced with the image of the country’s seventh prime minister, Sir Wilfrid Laurier. Having served from 1896 to 1911, Laurier was considered a great statesman. He expanded the country, sought compromise between French and English Canada and worked to transform Canada from a British colony to an autonomous country.

A survey by the non profit Angus Reid Institute suggests that three out of every five respondents agree it is time to change the face on the five-dollar bill. But 37 per cent disagree. 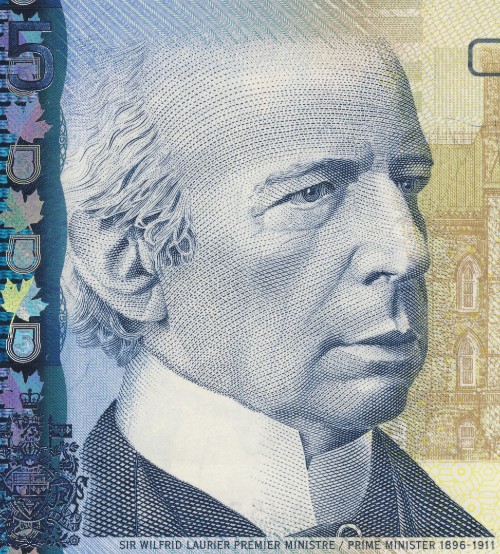 A survey found 37 per cent of respondents did not want to take Sir Wilfrid Laurier’s face off the five-dollar bill. (iStock)

Most chose Terry Fox as a replacement

When asked to choose which of the eight nominees respondents would choose to replace Laurier, 56 per cent named Terry Fox. After losing a leg to cancer at the age of 18, Fox pledged to run across Canada to raise funds for cancer research. He set out from the eastern city of St. John’s, Newfoundland on April 12, 1980 and ran 5,373 km in 143 days for an average of 42 km per day. He was obliged to stop his so-called Marathon of Hope on September 1, 1980 because cancer had spread to his lungs and he died just before his 23rd birthday. Since then, runs organized in his name have raised more than $800 million. 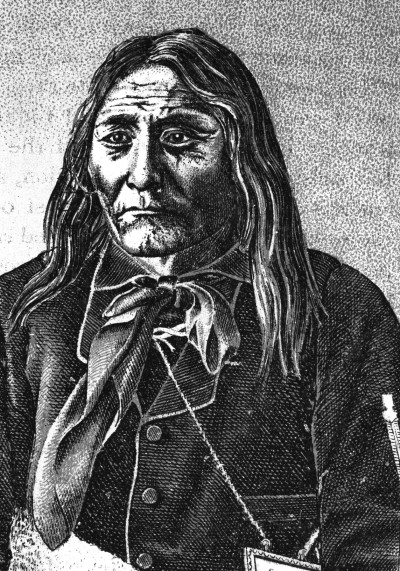 The next most popular choice garnering the support of 21 per cent of respondents was Binaaswi (Francis Pegahmagabow). Having served in the First World War, he was the most highly decorated Indigenous soldier in Canadian history and was known for promoting Indigenous rights.

Another famous Indigenous leader received the support of 19 per cent. Isapo-muxika (Crowfoot), chief of the Siksika nation advocated for peace between Indigenous peoples and settlers on the great plains of what is now western Canada.

Sixteen per cent would like to see Robertine Barry(Françoise)  on the face of the five-dollar bill. She was the first female journalist writing in French and she advocated for social justice causes, particularly women’s suffrage and equality.

The other nominees listed by Angus Reid are:

“Lotta Hitschmanova – Founder of one of Canada’s first international development agencies. Devoted her life to helping people in need around the world.” (9 per cent)

“Pitseolak Ashoona – A self-taught Inuit artist known worldwide for depictions of traditional Inuit life in the Eastern Arctic. Her drawings and prints are in museums across Canada.” (7 per cent)

“Won Alexander Cumyow – The first known Chinese Canadian born in Canada. He used his language skills to bridge the divide between Vancouver’s English-speaking and Chinese communities.” (4 per cent)