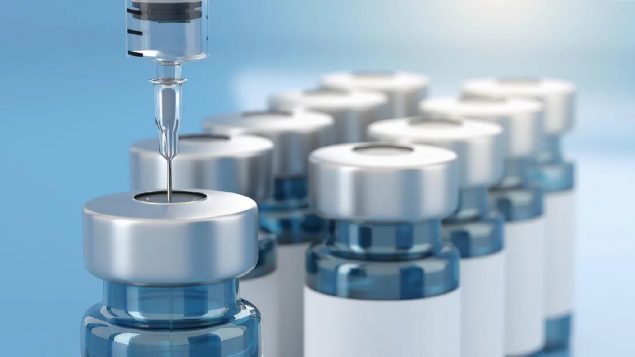 As biotech companies in other countries approach successful development and approval of a COVID vaccine, Canada is not first in line to get them in spite of multiple contracts for hundreds of millions of doses ( Getty Images-iStock-via Radio-Canada)

Canada not first in line for vaccines

For some time now, Canada’s top health officials and the Prime Minister have been assuring Canadians that hundreds of millions of doses of the potential new COVID-19 vaccines have been secured.

On Tuesday however, the story changed just a little.

Surveys have shown a clear majority of Canadians are eager to be vaccinated when the vaccine(s) become available.

Indeed millions of Canadians have been eagerly anticipating an early chance of getting vaccinated following news of highly successful trials of potential vaccines. On Tuesday, Public Procurement Minister Anita Anand said Canada has a number of contracts with various suppliers for more doses per capita than any country in the world. Canadians who may have thought they’d be at the head of the line for vaccines were advised of a somewhat different scenario on Tuesday.

Yesterday Prime Minister Justin Trudeau said there would be a delay for Canada as the vaccines will be distributed first in the countries where the vaccines were developed.

He explained the delay during a press briefing in Ottawa. “One of the things to remember is Canada no longer has any domestic production capacity for vaccines. We used to have it decades ago, but we no longer have it. Countries like the United States, Germany and the U.K. do have domestic pharmaceutical facilities, which is why they’re obviously going to prioritize helping their citizens first”. 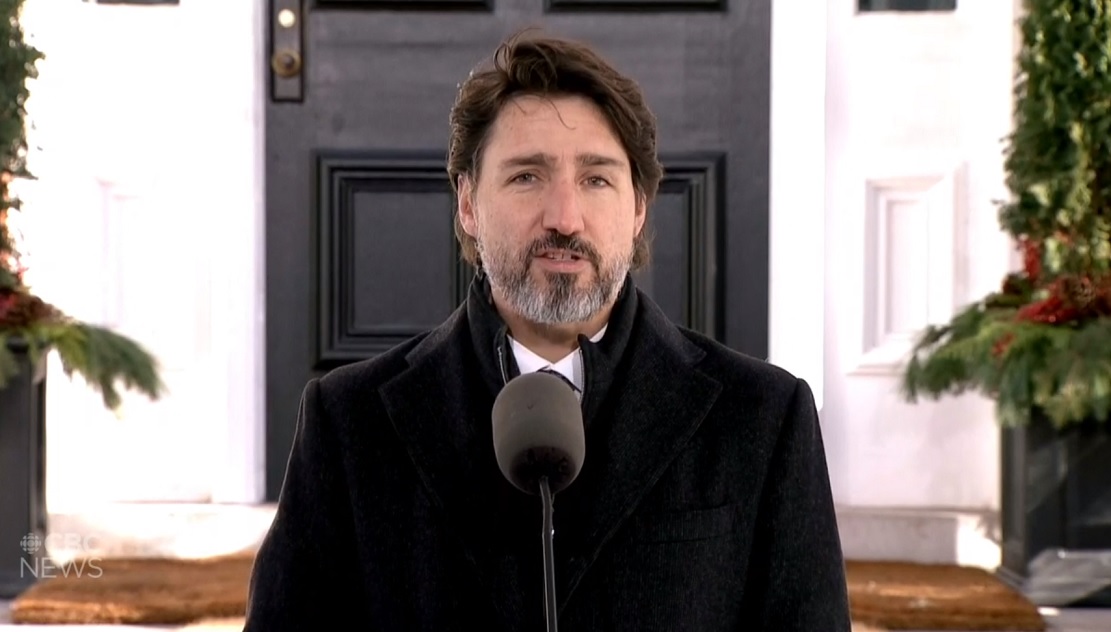 He stated that American pharmaceutical companies will distribute first to Americans, but afterward they’ll honour their contracts with other countries including Canada.

He estimated Canada could start receiving doses in the first few months of next year. Reports say that if the U.S Food and Drug Administration approves the Pfizer/BioNTech vaccine at a meeting on December 10, distribution there could begin immediately

As for the lack of any domestic capacity to create vaccines, the government says it is investing millions of dollars to rebuild the sector.  In August an investment of $120-million over two years was committed toward building a biomanufacturing facility in Montreal. Another $23-million was committed at the outset of the pandemic in March to VIDO-Intervac of Saskatoon, and  $175-million to AbCellera Biologics of Vancouver to  increase both its research and production capabilities.

As for distribution of vaccines when they do become available, Minister Anand noted that Canada has received 80 of 126 specialised freezers for the vaccines, an order which includes 80 ultra-cold freezers (suitable for the Pfizer/BioNTech vaccines which require storage at -70C) and 100 others for storage at -20C.

Trudeau also said that a number of partners will be involved in the eventual distribution of the vaccines, including the Canadian military.