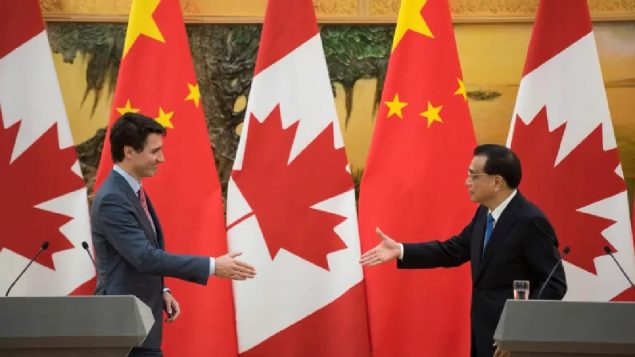 Prime Minister Justin Tg reach out to shake hands during a news conference at the Great Hall of the People in Beijing on Dec. 4, 2017. This was a year before Canada detained Huawei CFO Meng Wanzhou on a U.S. extradition warrant, which was followed by China retaliating by arresting two Canadians on alleged spying charges. Relations between the two countries have declined since then, echoed by a steep decline in Canadian's opinion of China (Fred Dufour/Reuters)

A new study confirms earlier studies in that Canadians have a poor opinion of China.

The latest survey by Ekos Research Associates for the non-profit Asia-Pacific Foundation of Canada shows that Canadians want the country to put more pressure on China, on issues of key national values such as democracy and human rights.

Regardless of the means required, most Canadians are upset at China’s detention of two Canadians Micheal Kovrig, and Michael Spavor, on alleged spying charges, While almost three-quarters (73%) feel that Canada should continue engaging China behind closed doors, over two thirds (67%) think the Canada should push China more aggressively and also engage other allies such as the U.S. to also put pressure on China. 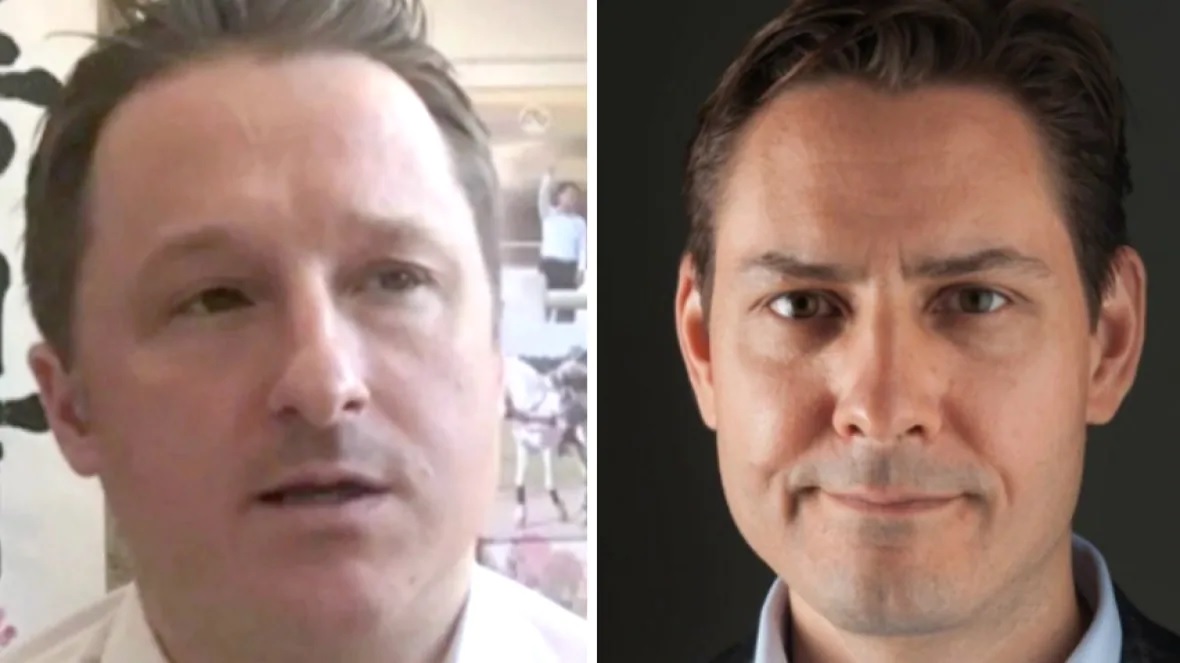 A new poll shows Canadians want the government to take a tougher stance against China to free Michael Spavor, left, and Michael Kovrig The two men were detained by Chinese authorities almost two years ago. (THE CANADIAN PRESS/AP)

The survey shows Canadians have a better impression of Japan, S.Korea, and India, along with smaller economies of Taiwan, Vietnam, and Hong Kong, than they do of either the U.S. or China.

The feelings toward the U.S. and China have declined as well due to the outbreak of COVID-19, even though the economic importance of both remains high.

While sentiment towards China has degraded, Canadian attitudes toward Asians generally is quite positive. Most (64%) feel that Asians integrate well into Canadian society and an even greater number (78%) feel immigration from Asia has a positive effect on Canada’s economy.

Although this latest survey shows an increase in suspicion and animosity towards China, the survey shows interest in letting in more Asian foreign direct investment in the high tech and biomedical sectors especially from Japan, S. Korea, and India.