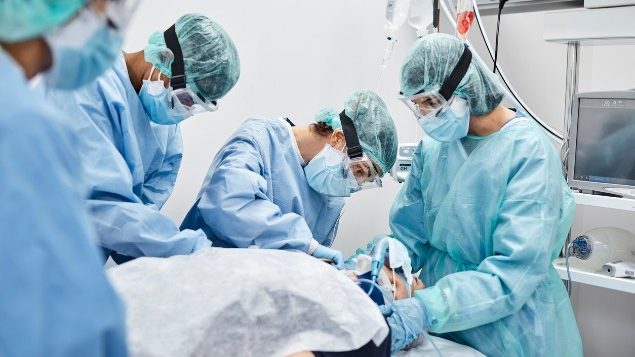 Doctors worry there will be so many COVID patients, that other health services will close down or diminish. (iStock)

Canada’s doctors are tired and exhausted, and urgently worried about the health care system, said Dr. Ann Collins, president of the Canadian Medical Association. “Clearly, what’s happening is not working,” she said in a telephone interview. “Case numbers are so high that testing and tracing cannot be done.”

While Canada flattened the curve on infections during the summer months of June, July and August, the country is now in the grips of a second wave with alarming spikes in infection rates occurring particularly in the western provinces of Alberta, Saskatchewan and Manitoba as well as Ontario.

Doctors are concerned that if people sick and dying of  COVID-19 infection flood the hospitals, other services will close down or diminish. 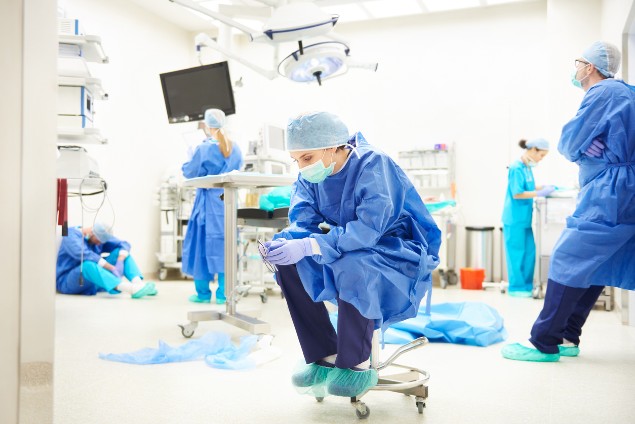 Politicians must put aside their differences, says doctor

“COVID knows no boundaries, knows no political stripes,” said Collins. “It’s time for politicians to put aside their differences and devise a unified strategy to protect Canadians.”

In Canada, health care falls under the jurisdiction of individual provinces and territories. There has been wide variation in the measures each have taken to combat the rate of infection and there have been very different results.

Yesterday, the auditor of Ontario called that province’s response to the pandemic “disorganized and inconsistent.” Auditor General Bonnie Lysyk added concern that the province’s Medical Officer of Health had not been leading the response. The premier of Ontario rejected the criticism out of hand. In the province of Alberta, the opposition leader has accused the premier of not following the recommendations of public health officials and making decisions based on political expediency. 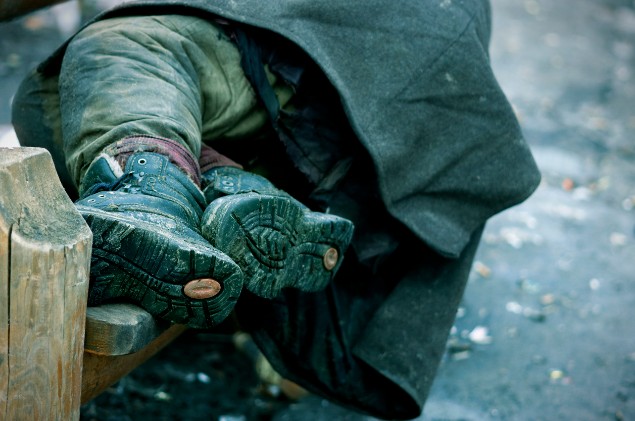 Doctors are particularly concerned about vulnerable people like those without homes. (iStock)

Collins added that it is time to use more stringent and sustained measures to suppress and contain transmission of the virus and to target communities where numbers are increasing.

The CMA has drawn attention to vulnerable people who need more support. This includes the homeless, those who live in high density housing and residents of long-term care homes. Collins said there need to be places where people can isolate safely and stay warm in this cold, Canadian winter. More support and tougher action to contain the virus is needed immediately, said Collins.

“It’s now. We can’t wait any longer. We need to double down on measures, to get ahead of the virus. That’s not only for government but for Canadians too. We need to stay home and remember that this virus is deadly for some.” 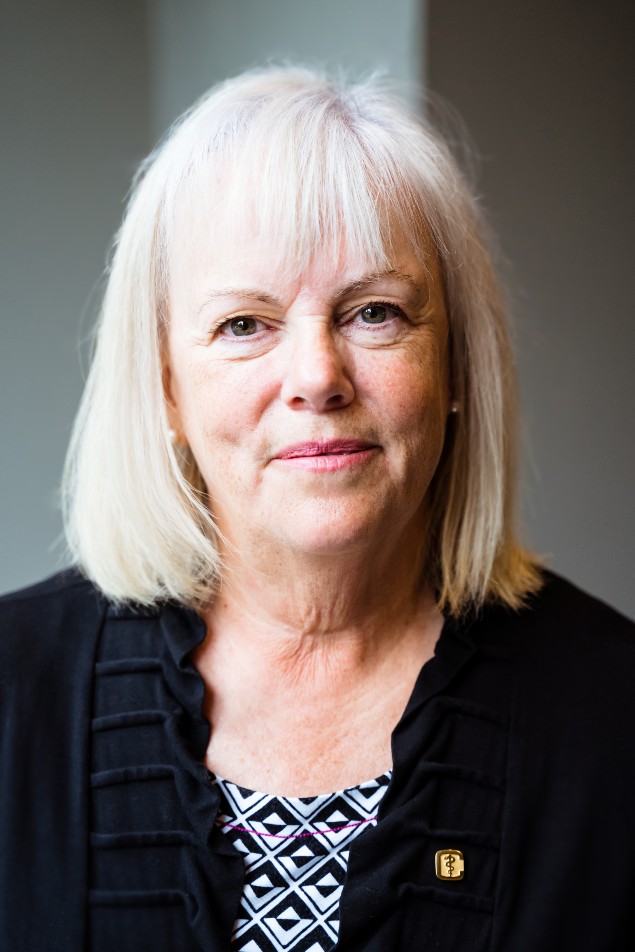 “We need to double down on measures to get ahead of the virus,” said Dr. Ann Collins. (CMA)