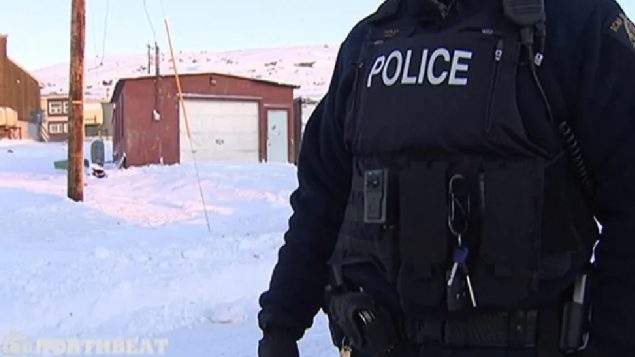 RCMP in Iqaluit have already begun using the small body-cams (shown mid-chest) as part of a pilot project. Funding has been announced for body-cameras for all front line RCMP officers across the country ( Travis Burke-CBC)

National police to get body cameras

With many controversial incidents involving police forces across the country public trust in police is presumed to be waning. Although a recent survey in Canada showed only a quarter of respondents agreed with the “defund the police’ movement, a new effort to boost confidence was just announced

In this week’s federal fiscal update, the government announced it will provide $238.5 million over six years to equip all members of the Royal Canadian Mounted Police with body cameras.

The money announced by the government is to purchase the cameras, develop a system to collect videos, with some $50 million a year to maintain the system once completed.

While the federal police have over 18,000 members across the country, not all are so-called ‘front-line’ officers. The cameras, which will capture video and audio, will equip only those on such duties.

Brian Sauvé is president of the National Police Federation a new union for RCMP members. He is quoted by PostMedia saying most members welcome the camera idea.

In October, RCMP officers began a pilot project with the cameras in the Arctic community of Iqaluit, Nunavut. An RCMP press release stated, “The goal of this pilot project is to evaluate processes and best practices with existing technology in remote regions, and to engage the community on perceptions and satisfaction with this technology in Nunavut”. 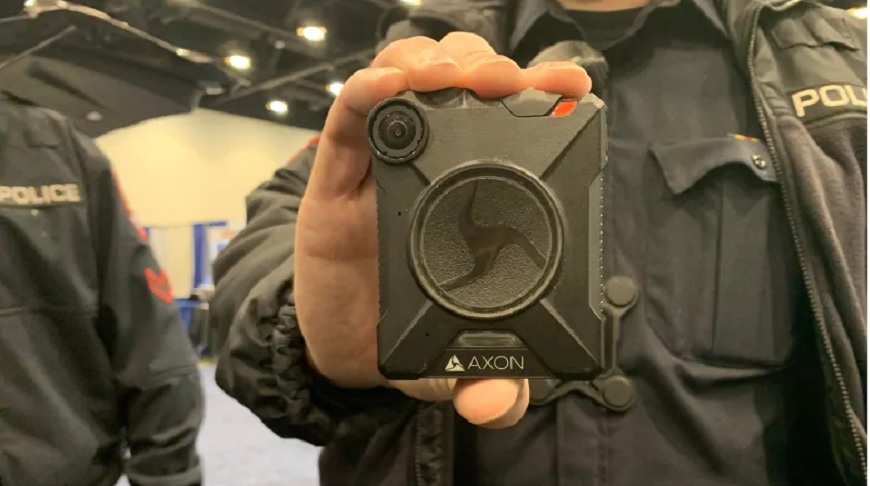 A Calgary police officer holds up his Axon body-worn camera. There are now about 1,150 body cameras deployed by the Calgary Police Service which has been using them for about a year Staff-Sgt Travis Baker says they add transparency and accountability to the actions of the officers. (Helen Pike/CBC)

The CBC reported however that officers in the project will have the ability to turn the cameras on and off and an American expert quoted by the public broadcaster said that individual control over the cameras can instead increase public perception of bias.

Erick Laming, A PhD candidate studying policing and accountability at the University of Toronto was also quoted by the CBC saying that deciding what footage may or may not be released to the public is a crucial issue and the RCMP currently do not have specific policy on the issue. He suggests an independent third party be involved in video release decisions. 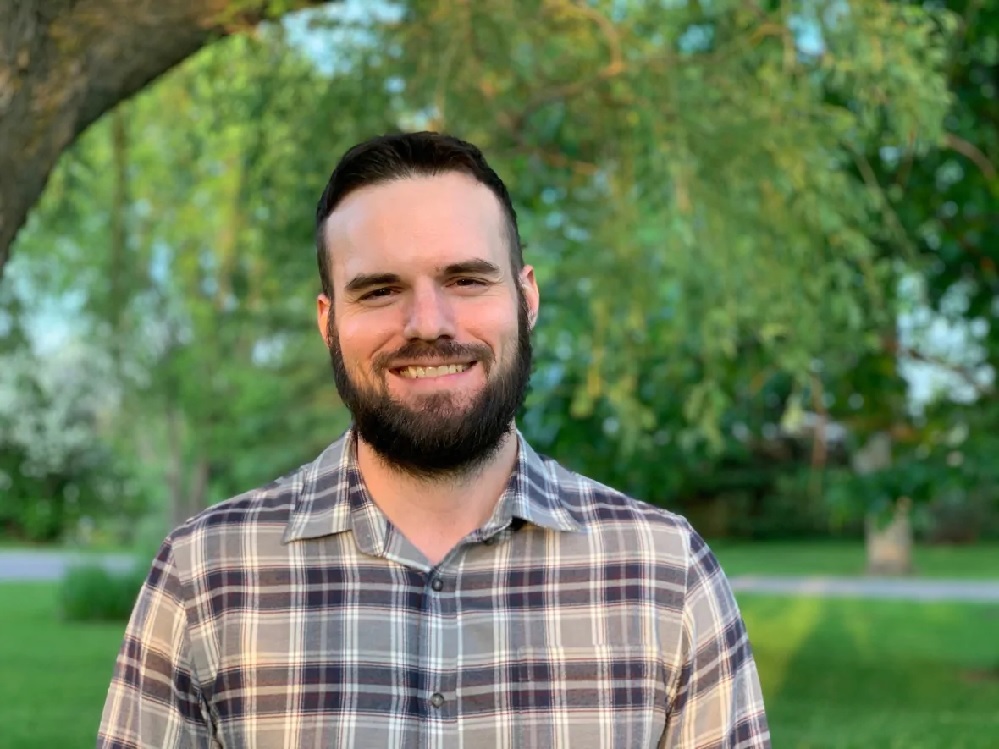 Also quoted in Nunatsiaq news in October, Laming said, “If you implement body cameras without a proper civilian oversight agency, it’s counterproductive because it’s still the police investigating the police when it comes to reviewing the footage”.

The American expert, Adam Benforado, a law professor at Drexler University in Philadelphia, notes that in the U.S. the body cameras have not reduced the incidents of police shootings.

However, referring specifically to police shootings, Ian Scott, a former director of Ontario’s Special Investigations Unit said video evidence is crucial in investigations of police actions. In that CBC article he noted how CCTV footage was used to convict a Toronto police officer in a deadly shooting there.