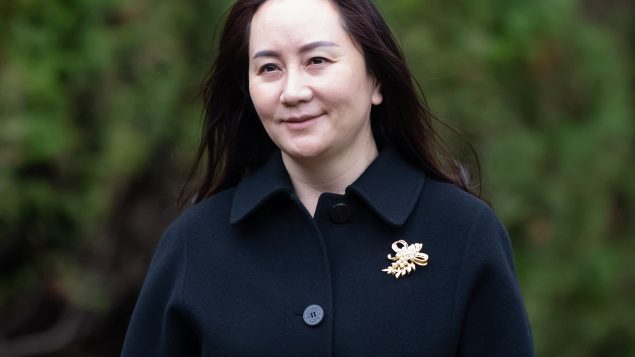 Prime Minister Justin Trudeau on Friday declined to comment on talks between the U.S. Justice Department and lawyers for Meng Wanzhou about a potential deal that would allow the Chinese telecom executive to return home from Canada in exchange for signing a deferred prosecution agreement admitting criminal wrongdoing.

Trudeau told reporters that his “top priority” was the return of two Canadian citizens being held in China in apparent retaliation for Meng’s arrest.

Former Canadian diplomat Michael Kovrig and businessman Michael Spavor were arrested on Dec. 10, 2018 in what was widely regarded as a retaliatory move for Meng’s arrest in Canada.

The two men, known as the Two Michaels, have been charged with espionage.

On Thursday, citing confidential sources, the Wall Street Journal reported that Meng’s lawyers have spoken to the U.S. Justice Department officials in recent weeks about the possibility of reaching a “deferred prosecution agreement.”

Under such an agreement, which prosecutors usually use with companies but rarely grant to individuals, Meng would be required to admit to some of the allegations against her but prosecutors would agree to potentially defer and later drop the charges if she cooperated, the Wall Street Journal report said.

Trudeau has steadfastly refused to trade Meng for Kovrig and Spavor, arguing that such a move would embolden Beijing and endanger the security of millions of Canadians working and living abroad.