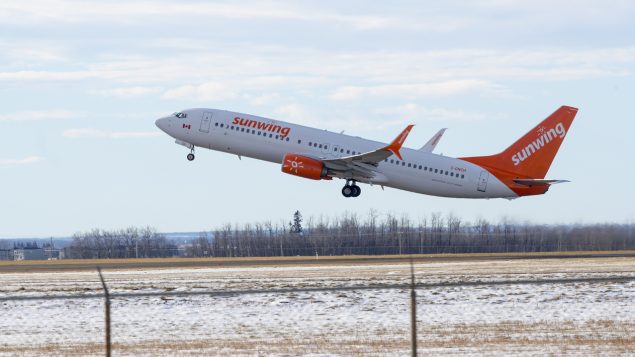 Pilots and flight attendants working for Sunwing Airlines are calling for a change in the mandatory 14-day period that all travelers arriving in Canada must quarantine. Sunwing is a low-cost airline which runs scheduled and charter flights from Canada and the U.S. to the U.S., Mexico, the Caribbean, Central and South America.

The locals of two unions, CUPE and Unifor, represent about 1,500 workers.

They say that an announcement by the European Centre for Disease Prevention and Control shows the quarantine of air travellers should no longer be a recommended policy option. 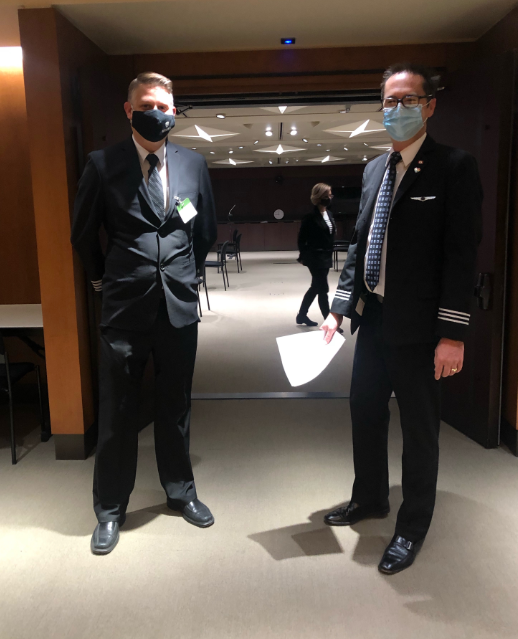 The unions are asking that the 14-day quarantine policy be changed for one in which arriving travellers be tested for COVID-19.  “Ten months into the pandemic less than 100 of our 1,500 members are back at work. The same scenario is playing out across Canada’s entire travel and tourism industry,” said Barret Armann, president of Unifor Local 7378. “In those same ten months our understanding of the virus has evolved and the global community has learned how to implement safe alternatives to travel quarantines. Sadly the same can’t be said for Canada.”

Unions that represent other airline workers are considering similar requests to ease the difficulties in restoring regular international flights.