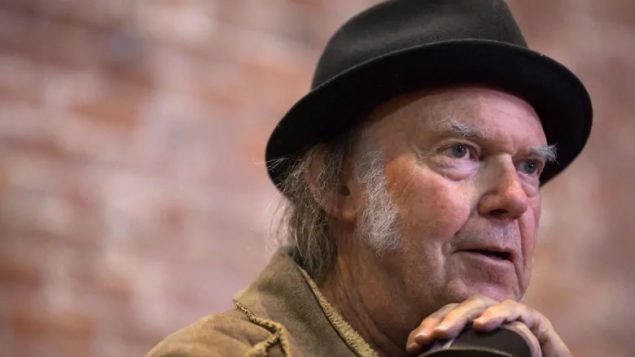 Canadian Neil Young has spent most of his life and musical career in the U.S, had never become a citizen. He wants to change that now. Darryl Dyck 2017-CP)

Neil Young wants to become an American citizen so he can vote in the 2020 U.S. election. There’s a bit of a problem though, due to cannabis.

Although the legendary singer-songwriter, who turns 74 tomorrow (November 12) was born in Toronto, he has spent most of his adult life in the U.S.

In 1966 he left the Toronto music scene and ended up forming the popular group Buffalo-Springfield in California, then moved on to become part of Crosby-Stills-Nash and Young, before moving on to a solo career. 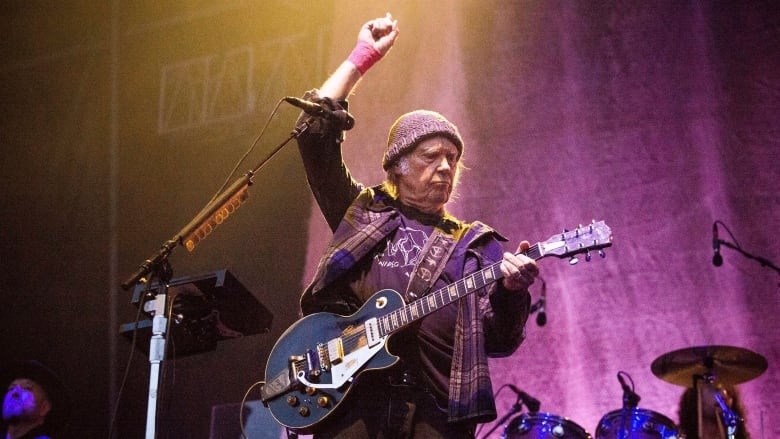 Young’s musical style has spanned everything from folk to country, rock, grunge, and more. (Amy Harris-Invision via AP)

During all this time, the member of the Rock and Roll Hall of Fame, has remained a Canadian citizen.

In recent years he’s become very interested in U.S politics at the federal level especially, which has been reflected in some of his music, and has also become an environmental activist.

He now wants to become an American citizen to enable voting in the next U.S. election.

A bump in the road

However, the marijuana use has caused a bit of hurdle to his plans.

In April a new policy alert was added to the citizenship application which stated that “An applicant who is involved in certain marijuana related activities may lack GMC [good moral character] if found to have violated federal law, even if such activity is not unlawful under applicable state or foreign laws.”

Although he says he passed the test, his honest answer to marijuana use flagged him and he was told that he must do another test. On his website he says that “ I hope I have exhibited good moral character and will be able to vote my conscience on Donald J Trump and his fellow American candidates”.