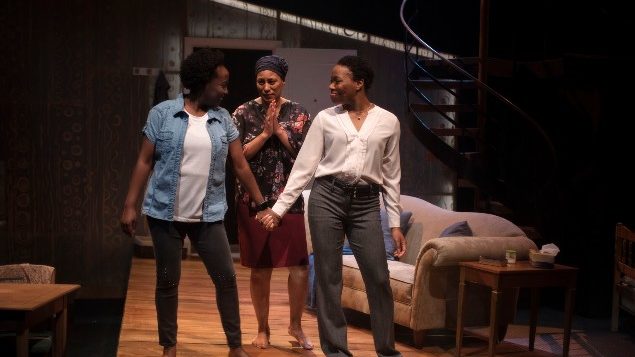 Canada’s home for the performing arts has announced that it will provide half of its theatre resources to Black theatre companies hereon in. To start, Canada’s oldest Black theatre company, Black Theatre Workshop, will become a “Co-Curation Company in Residence” at the National Arts Centre (NAC) in Ottawa for the 2021-22 season.

The co-curation idea grew from calls for substantial change in Canadian theatre and a recognition that Black artists in Canada lack resources and opportunities.

This announcement is great news for Montreal’s Black Theatre Workshop (BTW) which is celebrating its 50th anniversary this year.

“We are thrilled to be invited by NAC English Theatre to play a major role in helping shape the programming for our national stage,” said Black Theatre Workshop Artistic Director Quincy Armorer in a statement. “This is the time for Black stories to be seen and heard on all stages across the country. We need these stories now more than ever, and this shared curation model affords us the chance to expand the BTW mandate, providing more opportunities to Black artists and bringing even more stories from Black communities to Canadian audiences.” 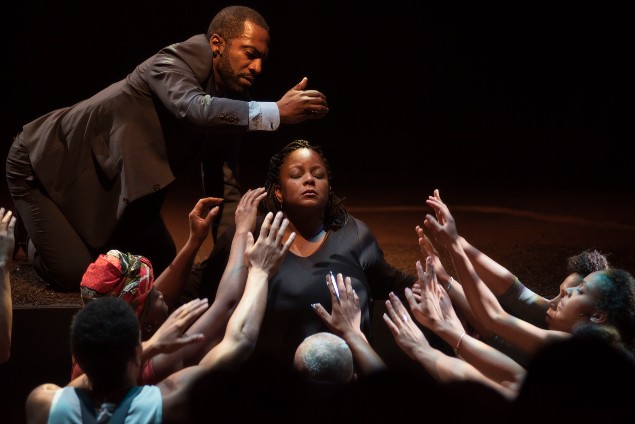 Through its productions Montreal’s Black Theatre Workshop says it seeks “to challenge its audience and the status quo.” (Andrée Lanthier)

For one year, The Black Theatre Workshop will have access to NAC funding, staffing and venues, and it will have a say in which Black theatre troupe will take over co-curation the following season. The co-curation fits well with its stated goal of creating “greater cross-cultural understanding by challenging its audience and the status quo.” The company also seeks to expand the representation of Black Canadian artists.

The National Arts Centre is a bilingual, multi-disciplinary home for the performing arts including orchestra, dance, popular music and variety.

It is no surprise that Montreal is home to Canada’s oldest Black theatre company. Montreal’s Black community has a long history of creating outstanding entertainment. In the early 1900s, alcohol was prohibited in the United States and most of Canada. Montreal was an exception and so it became an entertainment capital. There were several popular night clubs, extraordinary jazz clubs and other kinds of entertainment. Black theatre clubs started forming  in the 1930s.