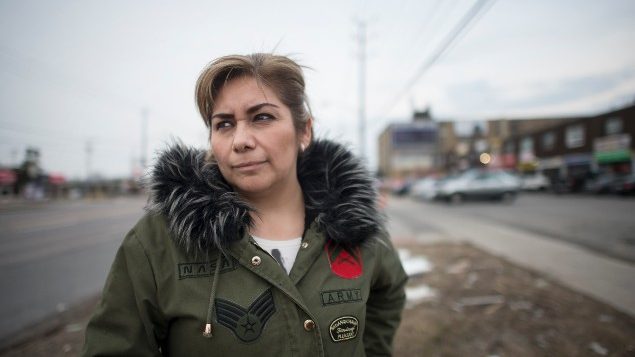 Iran Jasmine, featured in the winning False Promises investigation, paid $2,000 to a recruiter in Mexico and was swindled after arriving in Toronto. (Fred Lum/The Globe and Mail)

Reporter Kathy Tomlinson of the Globe and Mail newspaper has won the 2019 Michener Award for meritorious public service journalism. A team led by her investigated systematic exploitation of temporary workers and foreign students by immigration consultants and lawyers. The resulting piece called False Promises prompted change. 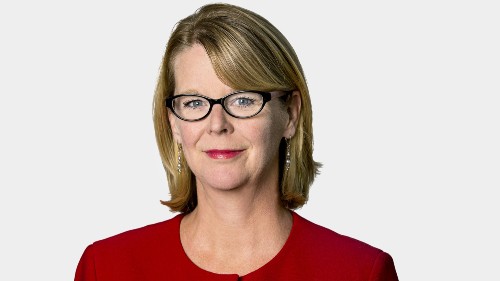 Journalist Kathy Tomlinson led a team investigating the exploitation of temporary workers and foreign students. (The Globe and Mail)

“This year’s winner is an excellent example of all that the Michener Awards stand for, significant commitment and dedication to an in-depth investigation that will have lasting and wide-ranging impacts on our society,” said Michener Foundation President Pierre-Paul Noreau. “The Globe and Mail’s complex and timely investigation spanned the country and resulted in real change, with the federal government introducing new open work visas to allow foreign nationals facing abuse to switch employers, as well as the passing of a new law allowing more stringent regulation of immigration consultants.”

One of finalists was a series by the public broadcaster, CBC, called Shattered Trust: Sexual Offences in Amateur Sport. The Halifax Examiner newspaper was nominated for The Wrongful Conviction of Glen Assoun. La Presse, a French-language newspaper, was nominated for Dirty Business, an investigation into organized crime infiltrating the property decontamination business. We Are The Cops was a year-long investigation by the London Free Press of a police assault on a woman who was handcuffed. And Tainted Water was a report by the Institute for Investigative Journalism on a widespread problem of drinking water tainted by the lead pipes carrying it.