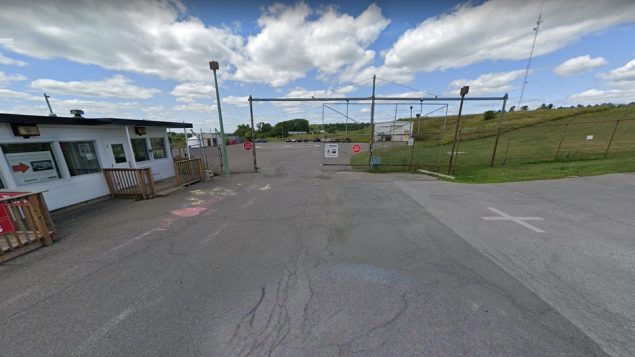 Entrance to the cold war museum, One enters the complex through a small innocuous looking metal storage-like shed in the background ( Google streetview)

It was nicknamed ‘the Diefenbunker’, and that name has stuck.

At the height of the ‘Cold War’ when the world faced nuclear destruction as the U.S.-led ‘west’ faced off against the perceived threat from the (then) U.S.S.R. political and military tensions were very high throughout most of the world.

Very much like the thinking of previous wars where government leaders and staff had bunkers to protect them from bombing and to carry on directing the country, as the Cold War and technology advanced, it was felt Canada also needed such a place.  This had not really been a concern during the Second World War, but long range bombers and missiles had now made Canada accessible to an enemy attack, and situated between the two major antagonistic powers, vulnerable. 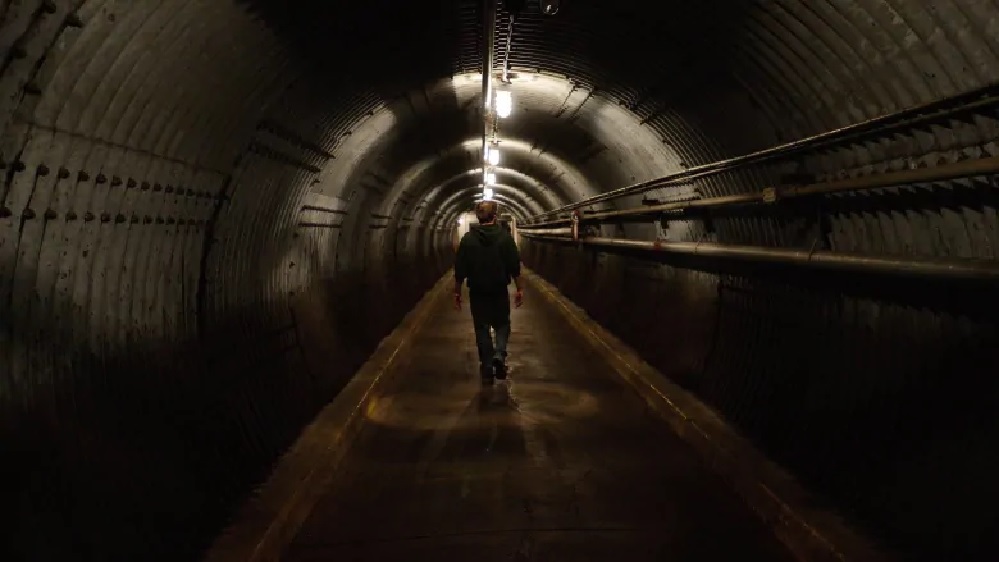 The middle to late 1950’s was a politically nervous time with communist Soviet leader Kruschev sabre rattling, the Marxist-inspired Cuban revolution, and the beginnings of communist-led insurrection in Vietnam.

In 1958, then Prime Minister John Diefenbaker authorized a defence programme called ‘Project EASE”, for Experimental Army Signals Establishment. The name was designed to obscure the real purpose of the project.   This was a series of reinforced bunkers, about 50 in all, to protect government officials in locations across the country in the event of nuclear attack.

The largest would be to protect the central government. 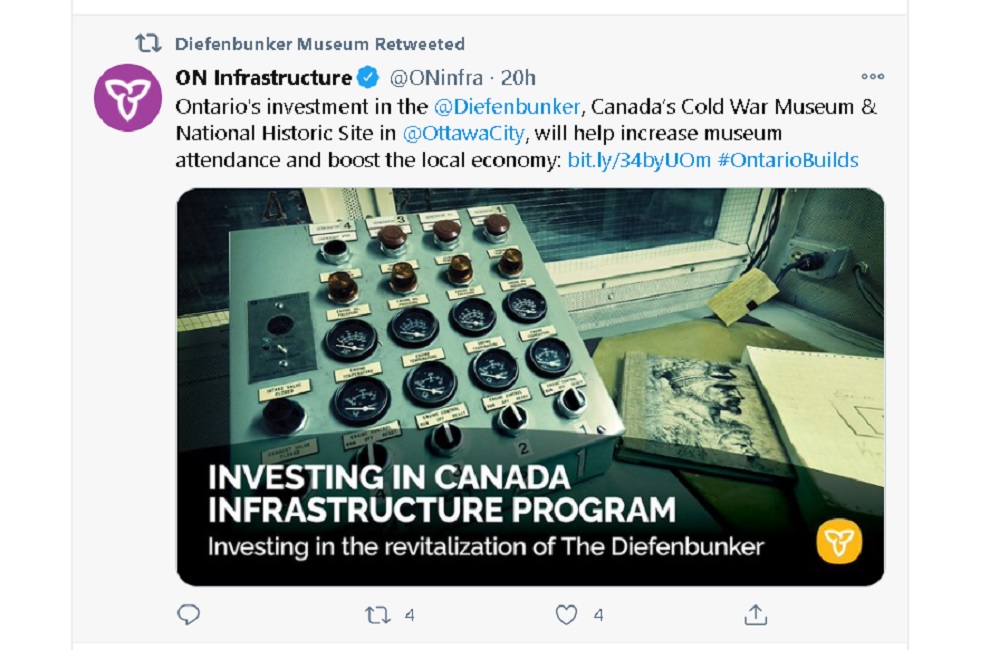 Between 1959 and 1961, the vast  underground complex capable of withstanding a nuclear blast was created. Located off a still small country road it is about 35 kilometres northwest from the national capital in a village called Carp at what was then a small military station.  Designed to house up to 535 people, it had supplies to last for 30 days along with medical  operating theatres,  dental facilities, command centre, food storage preparation and dining, and of course dormitories, the latest in communication and electronic capabilities, and a morgue. There was also a broadcast room for the public broadcaster, CBC.

It even has a huge bank vault designed to store Canada’s gold reserve during a conflict. Once its presence was revealed, it quickly became known as the Diefenbunker.

Archived CBC report on the Diefenbunker

Although never used by government, the complex was manned by the military 24 hours a day up to the collapse of the Soviet Union. Three years later in 1994, the military withdrew from the site and it was decommissioned.

But with obvious public interest and curiosity, it was purchased by the local township which opened the Diefenbunker Cold War Museum offering tours. The success quickly led to an official designation as a National Historic Site. Operating as a non-profit museum, it has become a highly popular attraction in Ontario, drawing over 40,000 visitors a year.

Both the Ontario and federal governments have indicated they will be investing a total of $1.1 million in the aging complex to meet with new requirements and  key renovations. 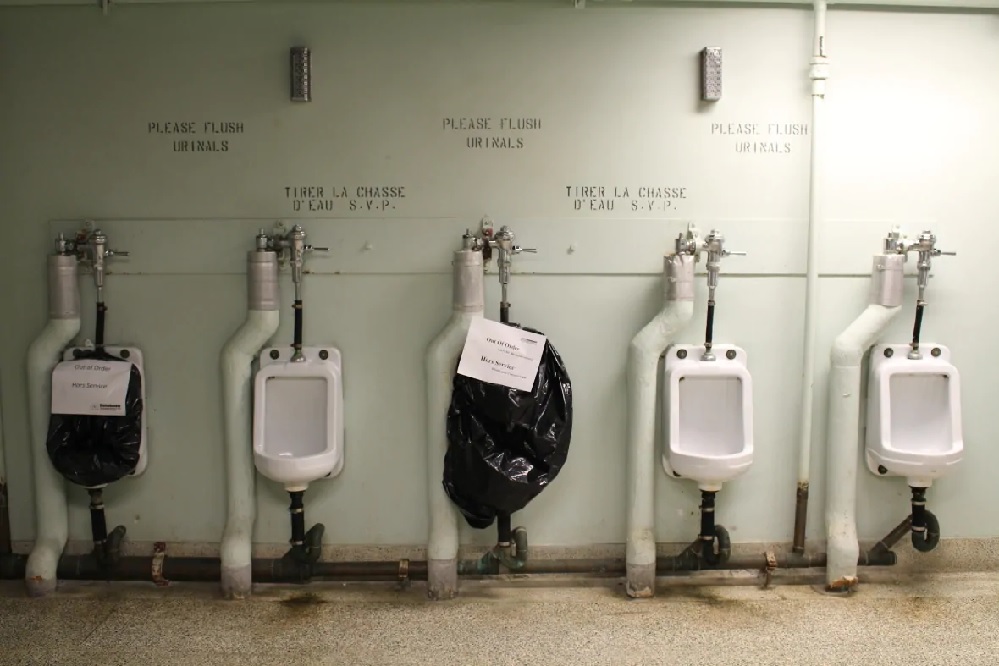 Original washrooms circa 2016. Upgrades to plumbing and washrooms are part of the renovations (courtesy Diefenbunker Museum via CBC)

This included renovations to the original washrooms and elevator to meet wheelchair accessibility requirements as well as installation of modern plumbing, new ventilation and electrical systems.

The renovations are expected to be completed by 2022.