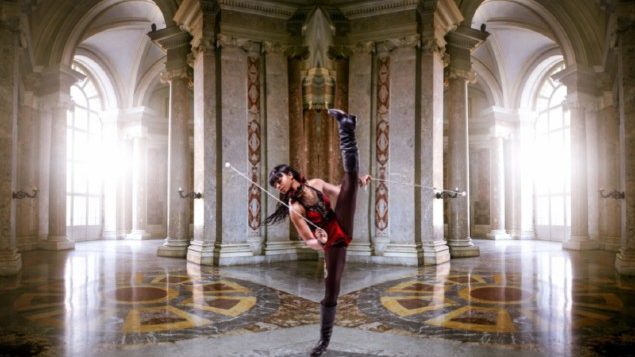 Professional dancer and circus performer Sarah Louis-Jean has been awarded a Guinness World Record for most floor taps with boleadoras in one minute. A bola or boleadora is a hunting weapon used in South America. It usually consists of two or three thongs which each have at their ends a weight. The boleadora is twirled and then thrown to wrap around the legs of an animal and trip it.

Louis-Jean was able to execute 385 floor taps with boleadoras in one minute to capture the world record.

Louis-Jean has been performing since the age of three and has worked with the world-famous Cirque du Solei, the Cirque Éloize and the Nationl Ballet of Canada. 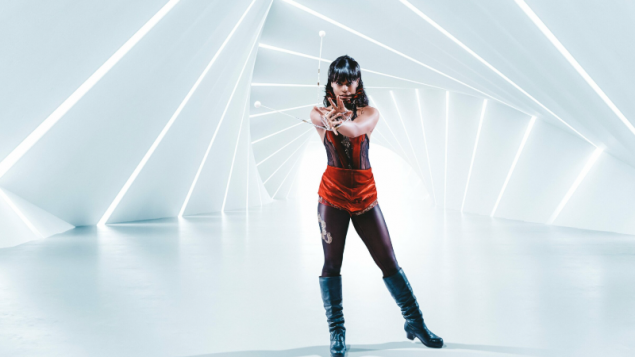 Sarah Louis-Jean has performed with the Cirque du Soleil and the National Ballet of Canada. (Claudia Steck)

Louis-Jean was chosen to be an official spokesperson for the Guinness World Records Tour that started in September 2020.

” From an early age, I have been visualizing achieving this goal and now that I have reached this golden opportunity, I think it’s time to publicly talk about the work and perseverance I harvest to inspire people, women, artistic entrepreneurs and cultural communities .”

Louis-Jean has been travelling around the world visiting 30 countries. Upon her return to Canada she is launching a digital book which is a collection of photos of her dancing coupled with inspirational quotes about her trips. The book includes a 2021 calendar.