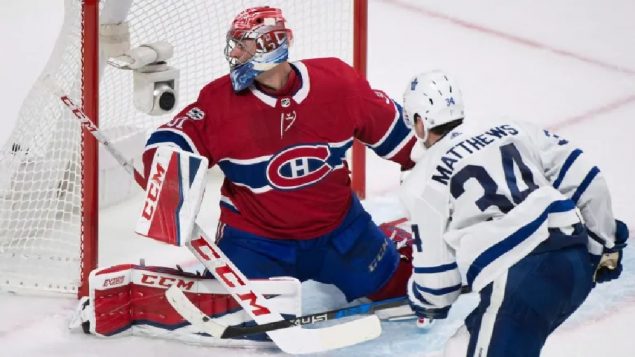 One of the longstanding rivalries is Toronto and Montreal. A new COVID "North" division would see many more games with eastern teams vs western teams leading to new rivaries. ( Graham Hughes- CP)

For hockey starved Canadians, some good news. The National Hockey League,, the top tier of north American hockey, will be starting up in January.

Training camps are to being in two weeks, with the first matches to start on January 13.

There will be differences of course. The season will be short at 56 games, and there will be an all-Canadian “North” division of the seven teams. This will see Canadian eastern teams playing many games against Canadian western teams, which is rarely seen in a normal season. 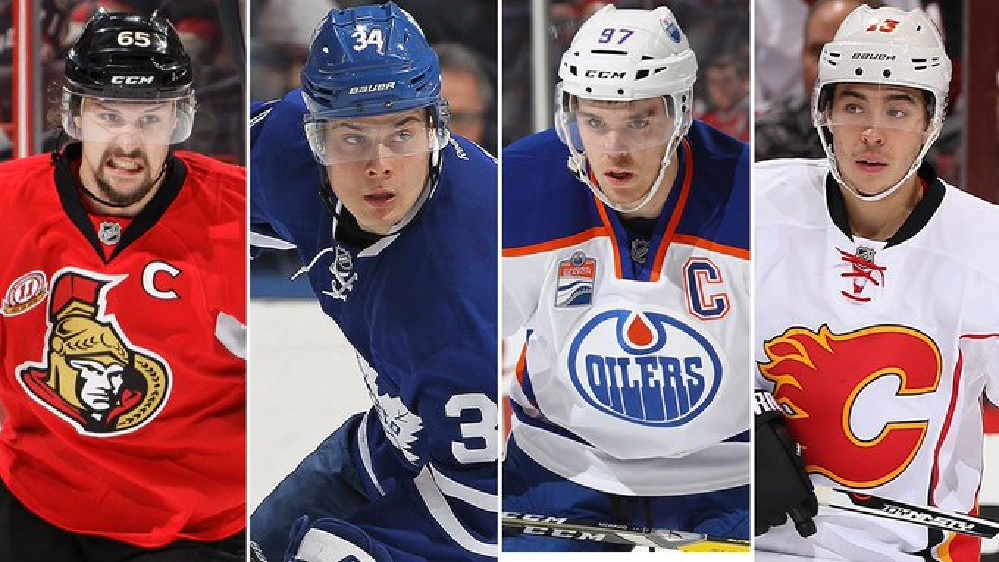 Some arenas are likely not to permit fans given the rising COVID-19 numbers, and final approval has not been given by provincial health authorities, especially in Vancouver where health official reluctance has been higher and Ontario and Quebec haven’t formally committed

Training camps are planned to begin on December 31 in Ottawa, and January 3 in Toronto,  Winnipeg, Calgary, Edmonton, and Vancouver.

Teams would likely be confined to one hotel when on the road and move only between hotel and arena, with COVID testing done at least every two days.

The NHL proposes four new divisions with new matchups for the U.S west, central and east divisions, and the Canadian division of Montreal, Ottawa, Toronto, Winnipeg, Calgary, Edmonton and Vancouver.