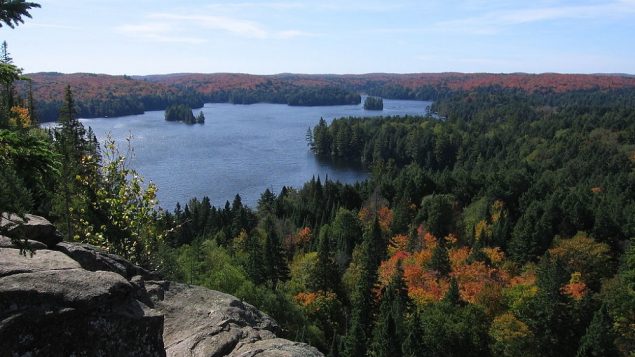 Algonquin Park is Ontario's oldest and largest park, made famous by Tom Thomson and the Group of 7 Artists. Visited by thousands, it's also open to commercial logging. ( Ptrbnsn 2005 Cache Lake wikicommons)

While creating environmental protected areas is seen as beneficial and increasingly necessary for a number of reasons, a new study shows that our protected parks don’t really protect those areas providing benefits to Canadian society such as fresh water sources or recreation or even climate mitigation.

In other words, some environmental areas that for example provide fresh water to populations remain largely unprotected from development such as mining, energy extraction or forestry.

Canada has committed to protecting up to 30 per cent of land and coastal waters over the next decade, but where and how to decide which areas and ecosystems to protect may require some new thinking according to a new study.

The study identified three ecosystem service-providing functions, carbon storage/climate regulating, fresh water supply, and nature-based recreation. These functions were then analysed as to how they align with Canada’s current protected areas, resource development tenures, and people’s ability to access the areas. i.e. where these natural services are most needed.

Elena Bennett is a professor in McGill University’s Bieler School of the Environment and a co-author of the study involving university researchers from the University of British Columbia, McGill in Montreal, Carleton in Ottawa and the Yellowstone to Yukon Conservation Initiative,

Quoted in the McGill News she said, “This research is especially timely as it should help all levels of government design conservation plans that ensure that both people and nature thrive,

The study notes that one half to two thirds of key locations across Canada that have the capacity to supply these ecosystem services, (labeled as ‘hotspots’) overlap with current and planned resource extraction activities.

The study notes that while remote protected areas may be beautiful, they are not necessarily areas where protection is most needed in order to meet current or future needs..  An example may be protecting a remote watershed of fresh water, but leaving a watershed that provides fresh water to millions of people unprotected. 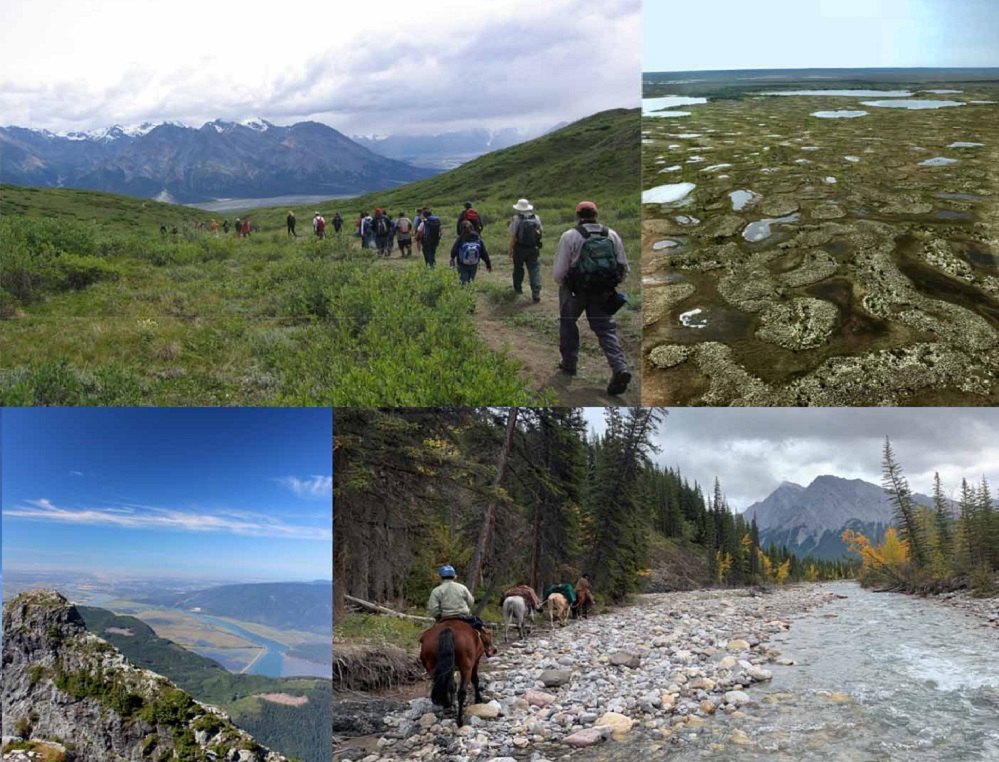 The area along the Alberta-British Columbia border is cited as an example of important ecosystem regions providing services including freshwater to millions of people in several provinces, carbon storage/climate mitigation, and nature-based recreation,  but one which is also increasingly open to resource-based extraction. Including a recent Alberta decision to allow for coal mining on the eastern slopes of the Rocky Mountains.

Dr. Aerin Jacob, co-author and conservation scientist, at the Yellowstone to Yukon Conservation Initiative. Is quoted in the McGill News saying, “Canada is grappling with where and how to protect nature. Just one example of how this research could be used is in western Alberta. Our research shows that the Eastern Slopes of the Rockies is one of the most important places across the whole country for its combination of freshwater, carbon storage, and recreation — not to mention important wildlife habitat — and yet the same area is at risk from open-pit coal mining and other threats,

The idea of the study is to promote wider evaluation of land use, beyond what can be extracted or cleared for farming.

Lead author Matthew Mitchell is a postdoctoral researcher at the University of British Columbia. Quoted in the Canadian Press he said, “When we’re thinking about recreation and water, it’s a really complex landscape. We need to think more creatively about how we do (industrial activity), but in ways that conserve those ecosystem services”.