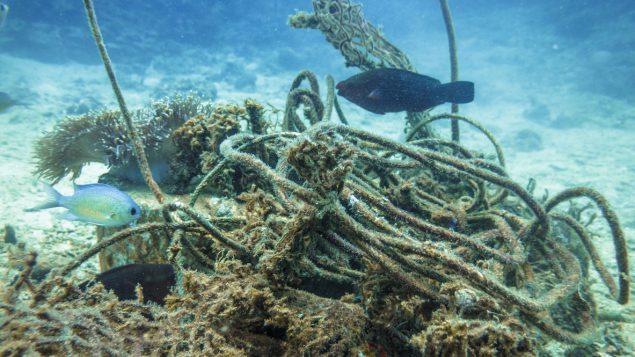 It’s estimated that lost or discarded fishing gear makes up as much as 70 per of large plastic in the world’s oceans by weight. (Placebo365/iStock)

In January 2020, the Government of Canada launched a so-called Ghost Gear Fund to support projects to retrieve lost fishing gear in the ocean. In the space of a year, it’s estimated that over 20 funded projects removed 63 tonnes of lost or discarded fishing gear from waters around Canada’s Atlantic provinces.

About 86 per cent were traps and pots used for fishing crab and lobster. The remaining 14 per cent involved nets and longline from different fisheries. Over 100 pieces of the retrieved gear was marked and claimed by harvesters. Another 25 pieces were safety disposed of by Canada’s Department of Fisheries and Oceans. Under this program, a recycling depot for discarded fishing gear was built in Ucluelet in the Pacific province of British Columbia. In addition, several craft workshops using end-of-life gear were run in Nigeria and there was testing of smart buoy technology in Canada’s eastern province of Nova Scotia. 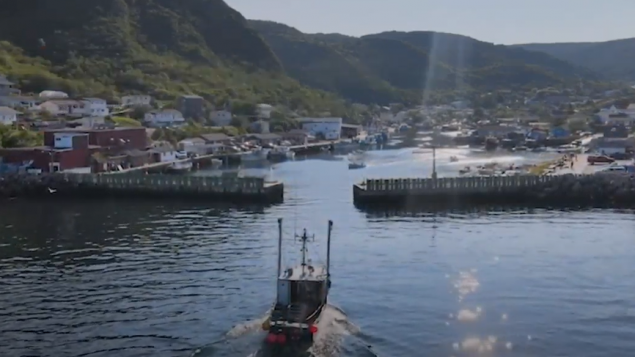 The Ghost Gear Fund supported 22 projects in Canada’s Atlantic region and four in other countries. (Department of Fisheries and Oceans)

Of the gear that was retrieved in the past year, 80 per cent of it came from the Bay of Fundy and coastal waters off Nova Scotia. Another 14 per cent came from the Gulf of St. Lawrence and six per cent was gathered in waters off Newfoundland. While all the activity in Canada took place in the Atlantic region and will resume in a few months, there are plans to run retrieval projects on the Pacific coast in early 2021.

The Ghost Gear Fund supports 22 projects in Canada and four internationally. It’s estimated that every year, more than eight million metric tons of plastic find their way into the world’s oceans. Studies suggest that ghost fishing gear might constitute 46 to 70 per cent of all large plastic in the ocean by weight.

(Government of Canada/Department of Fisheries and Oceans)