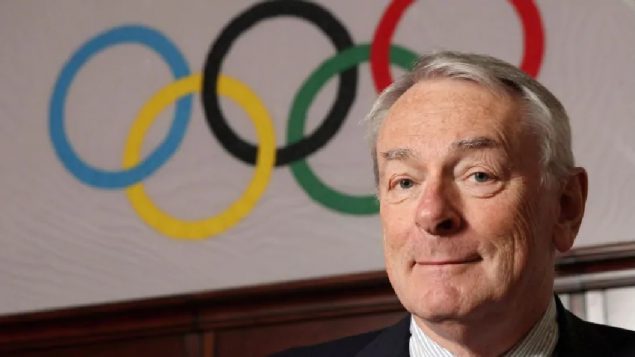 Athletes should be given priority access to coronavirus vaccines in order to safeguard the Olympics, longtime IOC member Dick Pound said on Wednesday., promptly getting some strong negative reaction on social media (Dave Chidley/The Canadian Press

Just a few days after a prominent IOC official said Olympic athletes should get priority for vaccination against COVID, the athletes themselves have spoken up with a different view.

Canadian Dick Pound said that to ensure the Tokyo Olympics can go ahead, Olympians should be at the front of the line for the vaccine.

Speaking to Sky News last week he said, “”In Canada where we might have 300 or 400 hundred athletes — to take 300 or 400 vaccines out of several million in order to have Canada represented at an international event of this stature, character and level — I don’t think there would be any kind of a public outcry about that.” 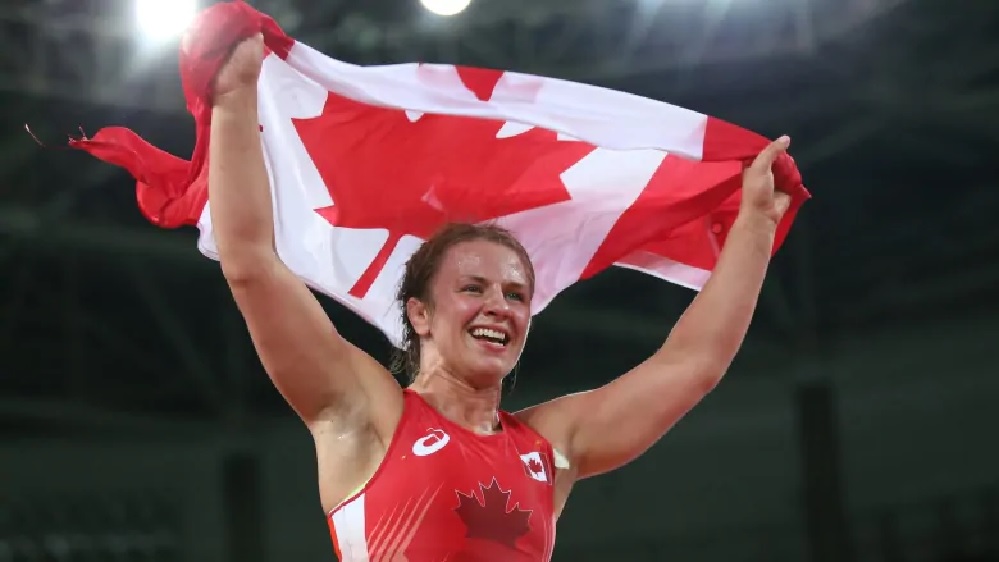 Gold medalist wrestler Erica Wiebe, says those at greatest risk should get access to vaccines first, not athletes.(Toru Hanai/Reuters

Social media was quick to respond, with a fairly strong ‘public outcry’. Now Canadian athletes have weighed in. Canadian gold medal wrestler Erica Wiebe said, “The most important people that need to get the vaccine are front-line workers; those most at risk and people in long-term care homes — they are the ones that need to be prioritized.”

An example of reactions to IOC member Dick Pount’s comments that athletes be given priority access to vaccines ( Twitter #dickpound.#olympics, #IOC)

Three-time Olympian and gymnastics champion Kyle Shewfelt agrees saying he has no doubt in his mind that front-line health care workers and the vulnerable should be first in line for vaccinations, not athletes. 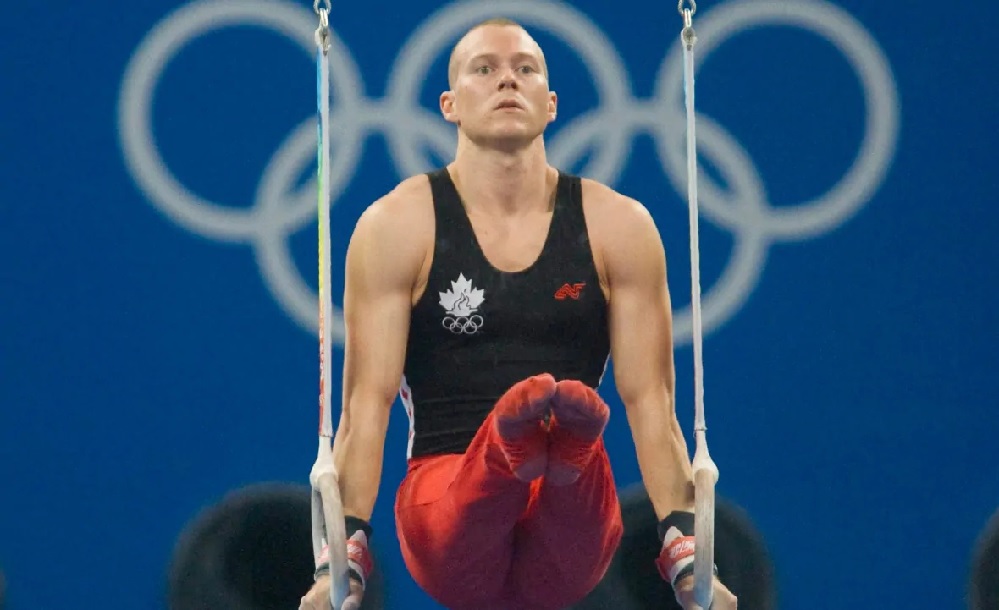 Canadian Olympian Kyle Shewfelt agrees that athletes should not be prioritized for vaccines. (Adrian Wyld- CP)

The British Olympic Association chief executive,  Andy Anson was also interviewed on Sky and quoted in Canadian Cyling, agreed with the Canadian athletes saying, ““[Athletes] won’t get priority access now because I think everyone – athletes included – would agree that the priority is the people who need it most; the frontline workers, the elderly, those with health issues and that’s the first wave of vaccination”.

It may become a moot point as the Games, postponed from last year to July of this year, are in some doubt with record levels of the virus being reported in Tokyo and a state of emergency declared in the city last Thursday.  Getting some 15,000 athletes and other personnel from around the world to attend safely is a major and ongoing concern and then there’s the added concern of whether fans could or would be allowed if the Games proceed.