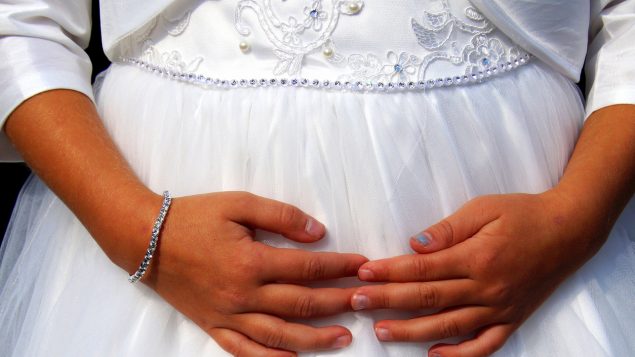 The Canadian government works to end the marriage of children under 18 around the world, yet allows it in Canada, says a McGill researcher. (Jarretera/iStock)

The government of Canada has joined international efforts to end the marriage of children under the age of 18, but researchers say the practice goes on in Canada itself. Using data from statistics agencies and censuses, researchers at McGill University found that more than 3,600 marriage certificates were issued to children under 18 between 2000 and 2018.

In 2015, Canada passed a national law making it illegal to celebrate, aid or take part in the marriage of a child under 16 years old. The researchers say that since 2016, 2,300 children in Canada between the ages of`15 and 17 were in a union and 98 per cent of them were informal, common-law unions.

“While the number of marriage certificates issued to children across the country has declined, it’s possible that individuals are opting for more informal unions in response to growing social disapproval of child marriage,” say study authors Alissa Koski and Shelley Clark. “This makes it increasingly challenging to determine to what extent child marriage has actually decreased or whether concerns about social or legal consequences have led to changes in reporting behaviors.” 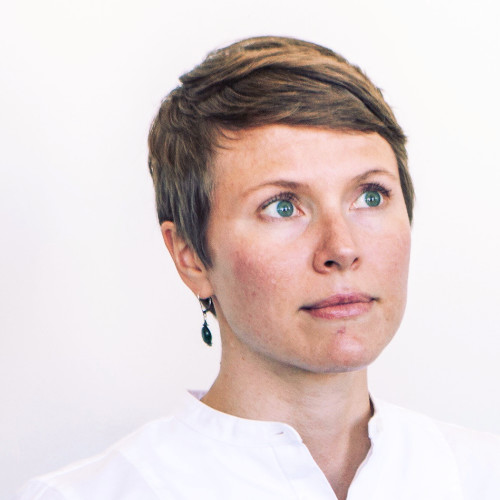 Assistant Professor and study co-author Allisa Koski finds the Canadian government to be hypocritical in asking other countries to prohibit marriage of children under 18 when its own age limit is 16. (Alissa Koski)

The researchers found girls were much more likely to be married as children than were boys and that, typically, they wed much older spouses. The highest prevalence of child marriages were found in the Prairie provinces in western Canada and in the territories in the North. The study also found that the majority of child marriages involved children born in Canada and not outside the country, as is commonly thought.

“Child, early and forced marriage (CEFM) is a human rights violation and a harmful practice that disproportionately affects women and girls globally, preventing them from living their lives free from all forms of violence,” says the Office of the United Nations High Commissioner for Human Rights on its website. The UN 2030 Agenda for Sustainable Development includes a target for ending the practice.

Canada has actively supported efforts to reduce the incidence of child marriage in the world by raising awareness, investing in projects that prevent it, supporting girls and women who were child brides and “building partnerships to fully implement the 2030 Agenda.

Koski says the study calls attention to hypocrisy on the part of the Canadian government which is unwilling to do at home what it is calling on other governments to do, namely to prohibit the marriage of children under the age of 18. She calls the current Canadian age limit of 16 to be a curious exception to restrictions in Canada where children under the age of 18 are not allowed to drink, buy tobacco or even rent an apartment. She adds it also seems to contradict the Canadian government’s commitment to gender equality since child marriage affects girls much more than boys.