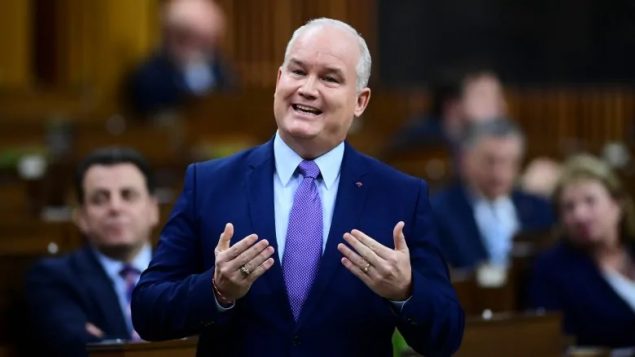 The leader of Canada's Official Opposition, Erin O'Toole, speaks in the House of Commons on Monday, Nov. 30, 2020. In a statement released Sunday, O'Toole said there is "no place for the far right" in the Conservative Party. (THE CANADIAN PRESS/Sean Kilpatrick)

As right-wing politicians and protesters in the U.S. continue to make their presence felt ahead of Donald Trump’s Washington exit later this week, the leader of Canada’s Official Opposition is fending off what he says are attempts by the governing Liberals to tar him with Trump’s populist brush.

In a statement issued Sunday, Conservative Party Leader Erin O’Toole said the Tories have “no place for the far right” in their caucus.

“The Conservatives are a moderate, pragmatic, mainstream party–as old as Confederation–that sits squarely in the centre of Canadian politics,” O’Toole said, taking the occasion to call the Jan. 6 attack on the U.S. Capitol “horrifying.”

“My singular focus is to get Canada’s economy back on track as quickly as possible to create jobs and secure a strong future for all Canadians. There is no place for the far right in our party,” he said. 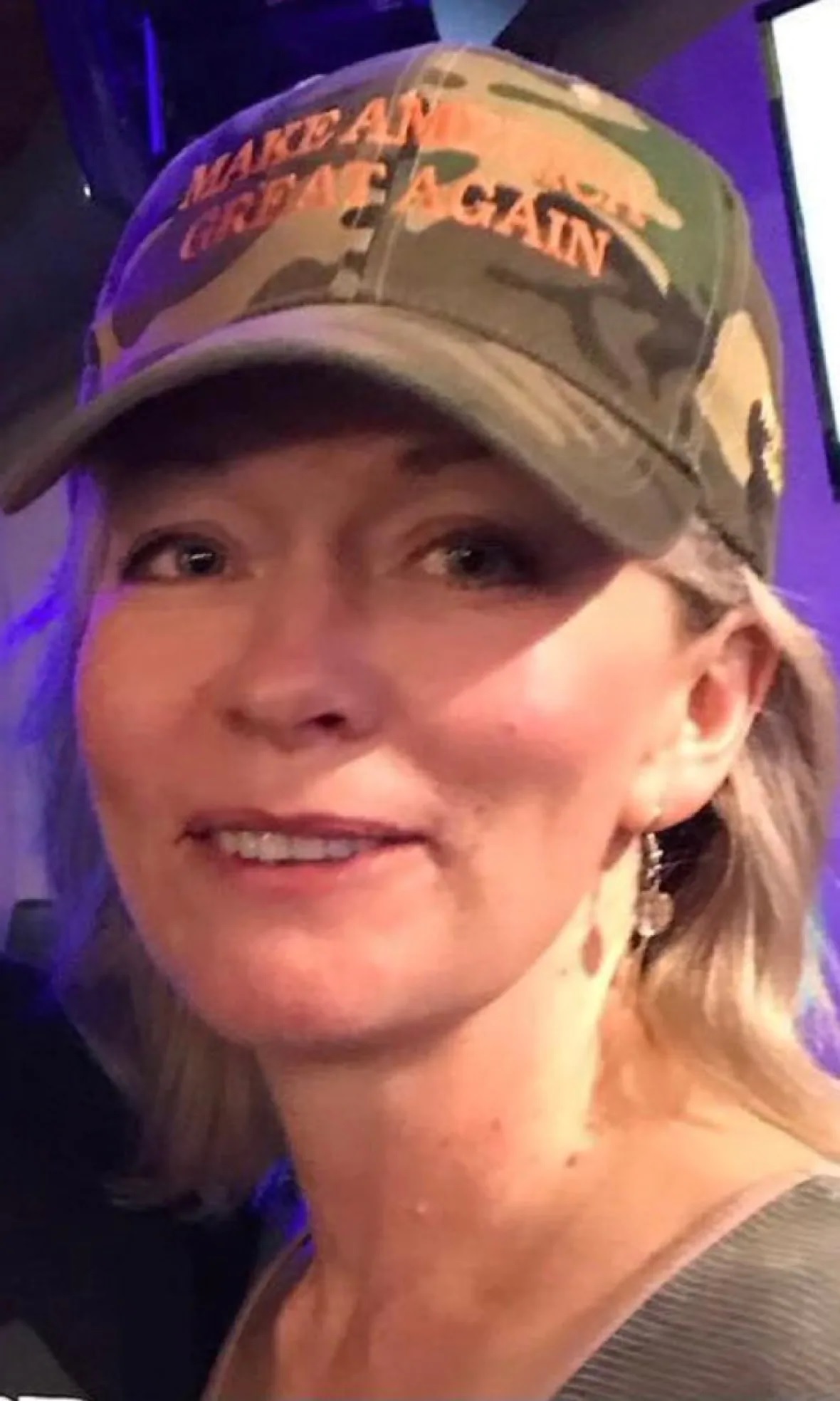 It also follows a Liberal Party fundraising letter last week that accused the Tories of “continuing a worrisome pattern of divisive politics and catering to the extreme right.”

The letter cited the motto used by O’Toole in his leadership campaign, “Take back Canada” and a now-deleted Tory website posted several years ago alleging the Liberals wanted to rig the 2019 election.

In his statement, O’Toole asserted his own views on such issues as abortion, gay rights and reconciliation with Indigenous people in Canada, saying the Conservatives are not beholden to right-wing extremists.

“I believe that whether you are Black, white, brown or from any race or creed, whether you are LGBT or straight, whether you are an Indigenous Canadian or have joined the Canadian family three weeks ago or three generations ago,” O’Toole said last August after winning the party’s leadership.

In his statement on Sunday, O’Toole indicated that should a federal election come, he will be ready.

“If the Liberals want to label me as ‘far right,’ they are welcome to try,” O’Toole said.

“Canadians are smart and they will see this as an attempt to mislead people and import some of the fear and division we have witnessed in the United States.”

With files from The Canadian Press (Lee Berthiaume), CBC News