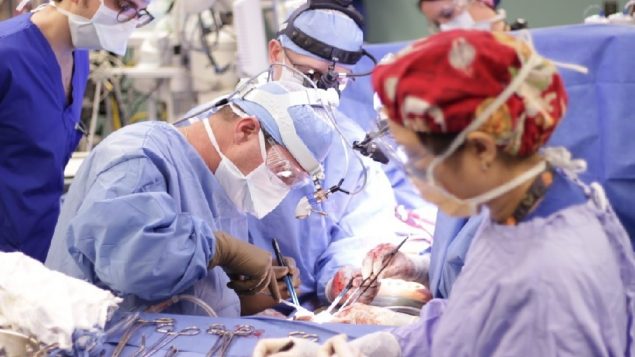 Surgeons are shown performing a lung transplant in Toronto. Nova Scotia is the first to institute a "presumed consent' policy for organ donations (University Health Network

It is a first in North America.

The maritime province of Nova Scotia has implemented an ‘opt-out’ policy for organ donation. This means that everyone over the age of 19 is presumed to agree to donate organs in the case of death, unless they specifically indicate they do not agree by registering to ‘opt out’ of the policy.

The so-named Human Organ and Tissue Donation Act took effect on Monday, and many in the legal, medical, and political spheres are watching the new policy closely. The idea of ‘deemed consent’ is much different from that of ‘affirmative consent’ which has long been the standard for other health care or life and death decisions.  All other jurisdictions in the continent have an ‘opt-in’ policy meaning people must sign up to be organ donors in the event of their death.  Even then, the next of kin can usually have the final say on whether to allow the donation. 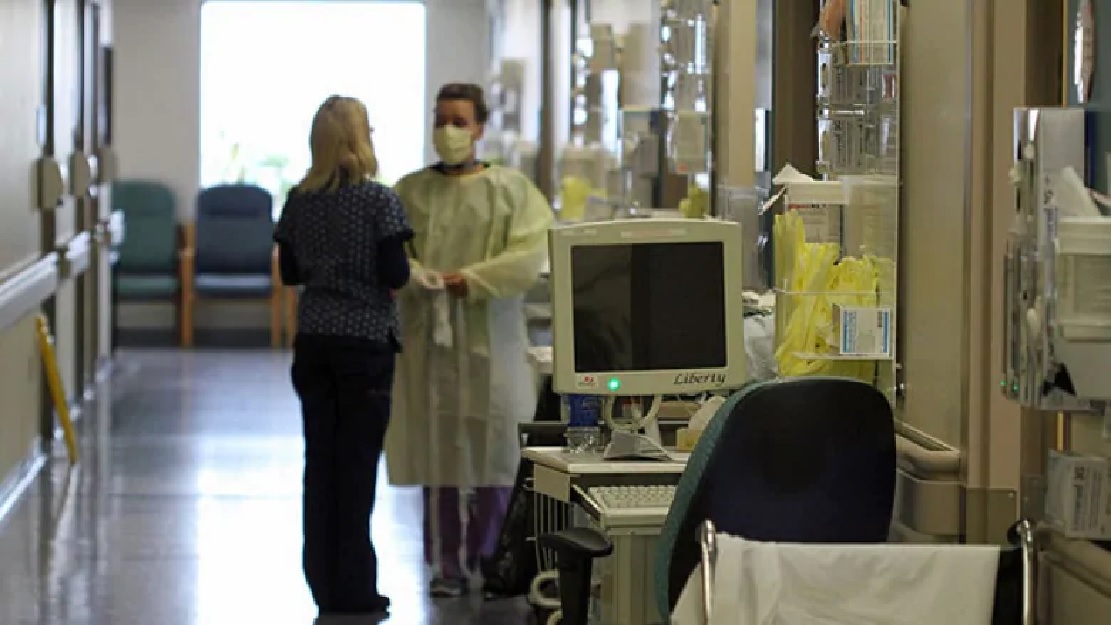 At the end of 2019, there were thousands of Canadians on an organ waiting list. Presumed consent, is seen as being a method to increase organ availability ( Claude Vickery- CBC)

Dr. Stephen Beed is the medical director of the Nova Scotia Organ and Tissue Donation Programme. While noting that no other jurisdiction is considering such a move, he was quoted in Global News saying, “We will end up having more organs that can be transplanted for recipients and more tissues for those who are awaiting tissue transplants.”

Dr Beed said countries like Belgium and Spain which have an opt-out system have seen organ donations increase while in other jurisdictions, this has not been the case.

The legal advocacy group, The Canadian Civil Liberties Association (CCLA) has previously said that governments should not be involved in making decisions about people’s bodies.

Quoted by Global News, the CCLA’s Carla Zwibel said “There’s a strong sense that individuals have and should have autonomy over what happens to their body, and that the state or the province shouldn’t be involved,”

Dr Beed says those who tell their families they don’t want to be organ donors will have those wishes respected even if they haven’t registered to opt-out. New immigrants, transient residents, and those without the capacity to make their own decisions will also be exempt. He also said talks are continuing with leaders of certain religious groups so they are aware and understand the new system. 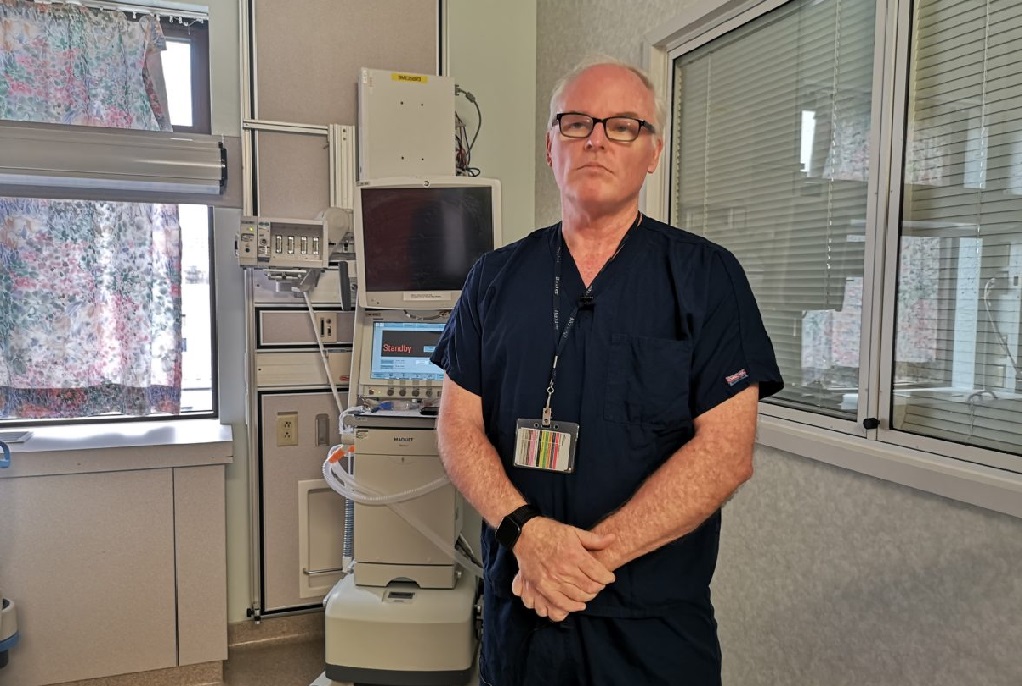 The Canadian Blood Services organization has compiled statistics showing that 250 people died in Canada in 2019 while waiting for organ transplants, with just over 4,400 patients on an organ wait-list at the end of last year.