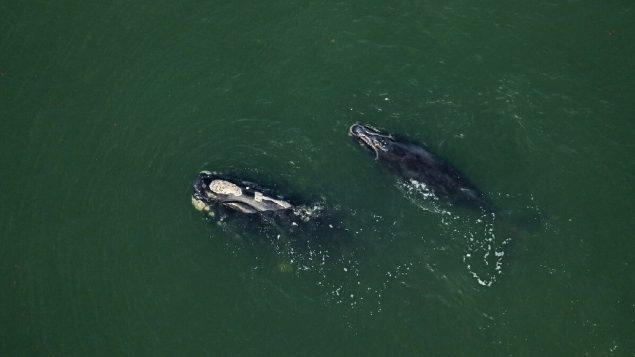 After several devastating years of decline due to ship strikes, fishing gear entanglements, and low birth rates, 2021 is seeing a glimmer of hope for these huge mammals.

The North Atlantic right whale is listed as “endangered” and while there were an estimated 409 at the end of 2018, the most recent figures from the North Atlantic Right Whale Consortium puts the figure at a mere 356, with fewer than 100 breeding females.

Some 32 right whale deaths have been recorded since 2017, although scientists suspect the actual number may be higher, as not all deaths are spotted to be recorded. In a typical year somewhere between 20 and 30 calves would be born but there were only five in 2017, none at all in 2018, seven in 2019 and ten in 2020.

The birthing season generally takes place in waters off the southern U.S. coast from December to March. This year scientists have recorded 13 successful births, although a 14th calf was found dead on a North Carolina beach in November. 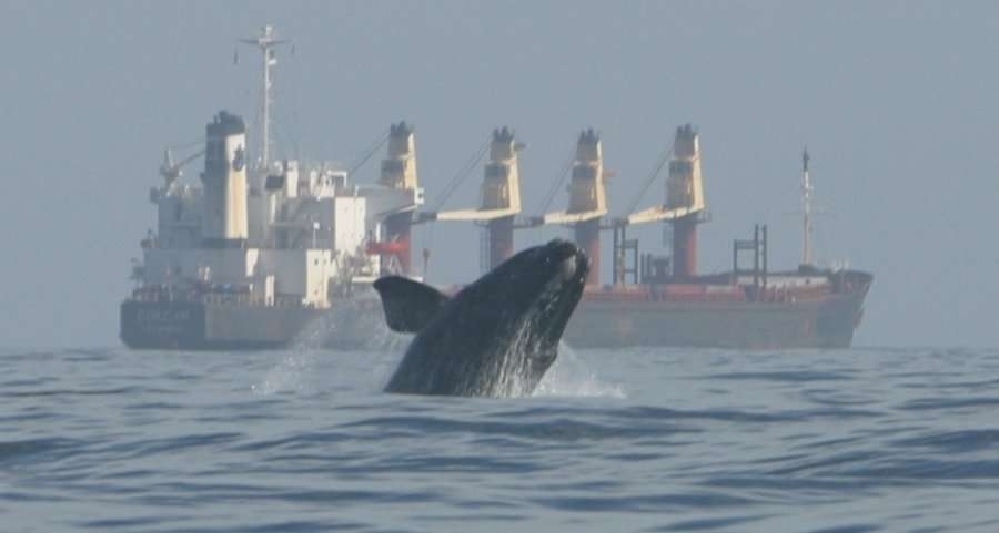 Slow moving right whales are vulnerable to deadly ship strikes, even when ships are ordered to slow down ( NOAA-Florida Fish and Wildlfe Conservation Commission)

Scientists monitoring the species have been seeing a trend for females to start reproduction later while the interval between births has been getting longer as well. Sometimes up to ten years compared to three or four years in the past.

They are also hopeful there will be at least a few more as the recorded births so far have occurred only half way through the season.

Scientists speculate that at least part of the reason for the low birth rates in recent years may be due to dwindling food supplies. The whales eat tiny zooplankton, which have typically been found in the Bay of Fundy and Gulf of Maine in summer months. As those waters have warmed, the zooplankton have been seen in higher concentrations in more northerly waters. The whales have followed and have been seen more frequently in recent years hunting in the Gulf of St. Lawrence, a more dangerous place due to intense fishing activity and heavy ship traffic