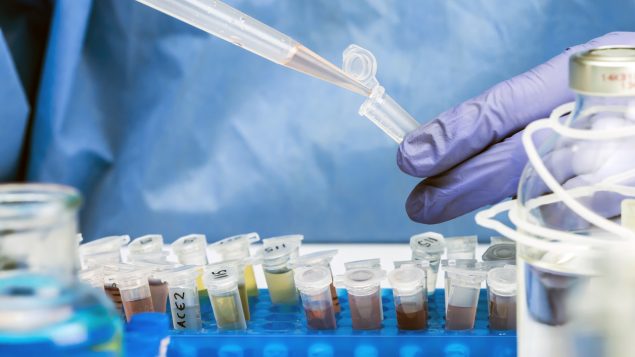 Testing waste water for the presence of COVID-19 could be a fast and cheap way to find infection hotspots. (iStock)

Scientists in the province of Quebec are planning to sample and analyse waste water to look for the presence of the COVID-19 virus. This could be a faster, cheaper and more reliable way to find out where there are areas with high levels of infection.

Studies show that many people who are infected shed the virus in their stool. So, the virus gets flushed into the sewer system. A six-month pilot project will involve collection waste water from urban centres like Montreal, Quebec City and Laval as well as from smaller municipalities. 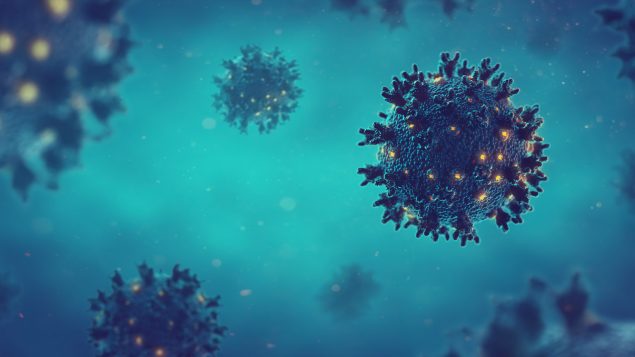 Studies show that many people shed the coronavirus in their stool, sometime even before they have symptoms of the disease it causes. (iStock)

Almost half of Quebec’s population will be covered by the project which is being funded by the government of Quebec and two private foundations to the tune of $1.7 million. The project is coordinated by McGill University with collaboration from Polytechnique Montreal, and it will involve other researchers who have different specialities.

For the past several months, researchers in Ottawa have been collecting waste water and analysing it in a laboratory, and they have been refining their approach. Because the virus may be shed in a person’s stool even before they show symptoms, the method could work as an early warning system in the fight against COVID-10.