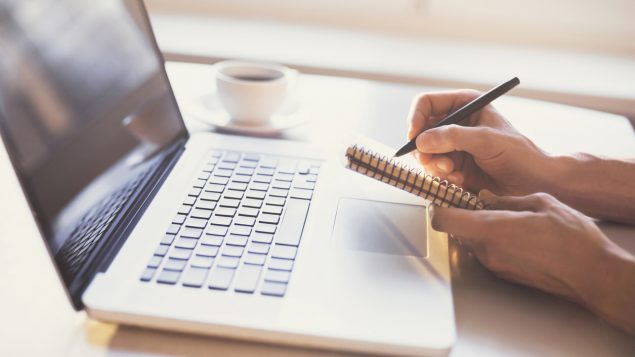 The Canadian Association of Journalists calls a report’s criticism of climate journalists “a conspiratorial mischaracterization” of their work. (iStock)

The Canadian Association of Journalists (CAJ) is defending journalists who cover climate issues from attempts to discredit them. Specifically, it targets a report paid for by the government of the province of Alberta which is mounting a vigorous and controversial defence of its oil industry. The report was prepared for the $3.5-million-dollar Public Inquiry into Anti-Alberta Energy Campaign which examines how critics of Alberta’s oil industry are funded.

The report entitled  A New Global Paradigm: Understanding the Transnational Progressive Movement, the Energy Transition and the Great Transformation Strangling Alberta’s Petroleum Industry argues that journalists are part of a “disturbing” movement to “coordinate and effectively distribute propagandized climate change issues in their reporting.” The report criticizes prominent news media such as Maclean’s magazine, TVO as well as the CBC, and the Globe and Mail, Toronto Star and National Post newspapers.

The CAJ rejects what it calls “a conspiratorial mischaracterization” of the work undertaken by climate journalists in Canada.

‘A moral obligation to inform the public of any catastrophic threat’

“Journalists have a moral obligation to clearly inform the public of any catastrophic threat, whether it’s the coronavirus or climate change,” said CAJ president Brent Jolly. “Reporting on climate change should not be seen as an act of advocacy; it is the telling of a very real truth that is unequivocally backed up by scientific facts.” 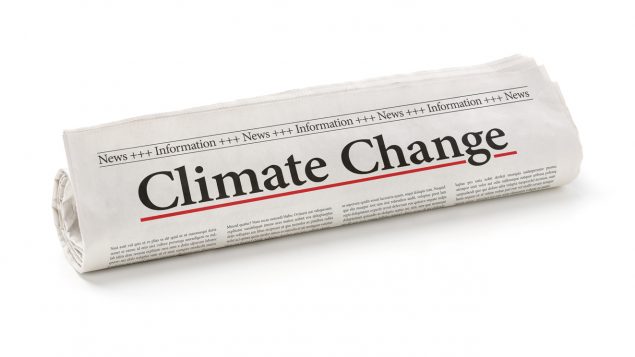 While journalists struggle with whether to call global warming “climate change” or “climate crisis,” CAJ points out that Canada’s House of Commons has described it as “national climate emergency.” (iStock)

The language may change, but the situation requires coverage, says CAJ

The CAJ notes that the language around climate has evolved over the years. News outlets struggle with how to characterize it. Britain’s the Guardian newspaper now refers to a “climate crisis” while other outlets refrain from doing so out of concern that using the term may suggest advocacy. Yet, CAJ points out, more than 11,000 leading scientists have expressly chosen the phrase “climate emergency” to describe the climate situation. In addition, Canada’s House of Commons has declared a climate emergency as have almost 500 municipalities. Regardless of the language used, the CAJ says, “there is a resounding agreement that climate change is an issue that requires continued coverage.”

The CAJ has an ethics committee which is developing recommendations on how journalists “can more responsibly report on climate change.” It has also launched a special award for climate and environmental reporting to recognize the importance of the subject.

The premier of Alberta has launched its public inquiry into the funding of environmental charities claiming that foreign foundations have given millions of dollars to campaigns against the province’s oil industry. Its commissioner selected articles and research papers to encourage discussion of the issue. The Globe and Mail reports that some of the papers were specifically written for the inquiry “including one that asserts that various groups have launched a ‘comprehensive international assault on Alberta’s and Canada’s energy industry’ with ‘the ultimate goal of ending capitalism and our modern way of life.'” Opposition leader Rachel Notley told the Globe the choice of articles amounts to using taxpayer dollars to “support and solicit anti-science, climate-denying ridiculousness.”