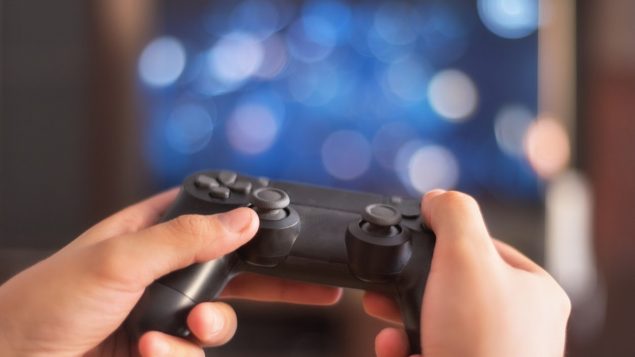 In a press release published on Tuesday, Quantic Dream said that Montreal was an obvious place to expand to because the city has for many years established itself as one of the world’s video game capitals.

#breakingnews: we are proud to announce the opening of a new #QuanticDream studio, located in Montreal, Canada. 🇨🇦

Stéphane D’Astous, a veteran of the video game industry in Quebec, will lead the new studio.

D’Astous has been working in the video game industry since 2003 and has previous experience opening up new studios. In 2007, he was recruited to open and run Eidos Montreal.

I am extremely pleased to announce that I am joining the @Quantic_Dream team and @David_Cage, in opening a new studio in Montreal. We will be hard at work for the next AAA game. If you are interested in joining us, send your CV to https://t.co/9hluQXe9Si or contact me directly!

D’Astous also revealed that the Paris and Montreal studios will be working together rather than on seperate projects.

“We all work on the same projects, which require a great deal of cohesion between the two studios,” D’Astous said.

“Here in Montreal, we’re responsible for developing the game mechanics and all the gameplay. We can only succeed if we work as a team.”