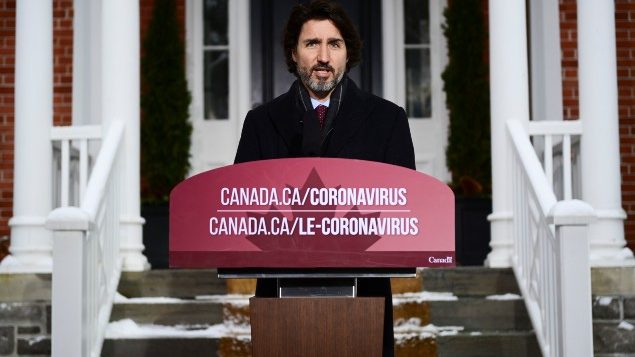 Prime Minister Justin Trudeau has reassured Canadians that six million doses of COVID-19 vaccine will be delivered by the end of March 2021. His government has come under fire as early deliveries of the Pfizer and Moderna vaccines have ground to a virtual halt.

While about 400,000 doses came to Canada in December 2020, both companies said they encountered delays in production as they tool up to increase capacity. Yet questions remain as to why other countries seem to be doing better in terms of deliveries and Canada lags behind.

The Globe and Mail spoke to officials who offered some insight. Canada was quick off the mark in negotiating deals with seven pharmaceutical companies before knowing which ones and when they would succeed in developing and then, producing a vaccine. Negotiations are said to have been tough and it seems Canada agreed to quarterly shipments. The Globe says Canada did not realize that vaccines could be ready and approved well before the first quarter delivery in April 2021.

The prime minister has not made public the contracts so none of this is confirmed. 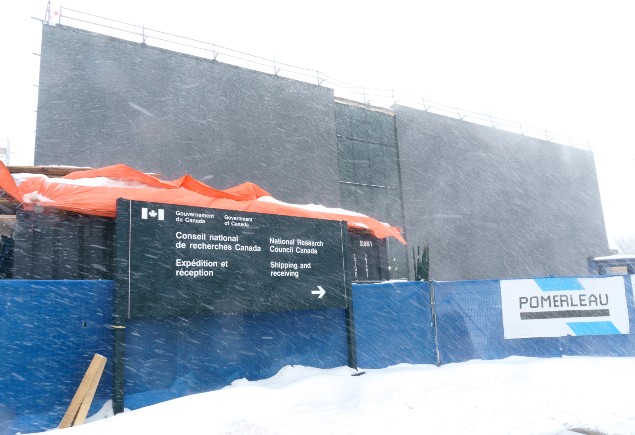 No vaccine production in Canada yet

The government initially tried to have some companies license their products so they could be produced in Canada, but the companies refused. Canada is relatively small market. That said, Canadian has now arranged for domestic vaccine production but facilities will not be up and running before the September deadline by which the prime minister has repeatedly promised that all Canadians who want a vaccine will have gotten one. The facilities will be useful should there be future pandemics or if COVID-19 continues to mutate to the point that further or even yearly vaccines are required.

Meanwhile, the Canadian government has been heavily criticized for saying it will accept almost 1.9 million doses of vaccine from the COVAX program by the end of June 2021. COVAX is a partnership under the World Health Organization that was set up to help provide vaccines to developing countries. Canada is a leading donor to COVAX.  Opposition politicians and two anti-poverty organizations, Oxfam Canada and the ONE Campaign said it is wrong for the Canadian government to access COVAX vaccines. However, Trudeau said that the deal was always that wealthy countries would contribute to COVAX in return for having access to some of its vaccines. On February 5, 2021, Trudeau said Canada’s agreement was that it would have access to half of the vaccines it contributed.

By mid-day on February 5, 2021,  more than 1,034,455 doses of the vaccine had been administered, some of them initial shots and other second shots. That puts Canada well behind other wealthy countries.