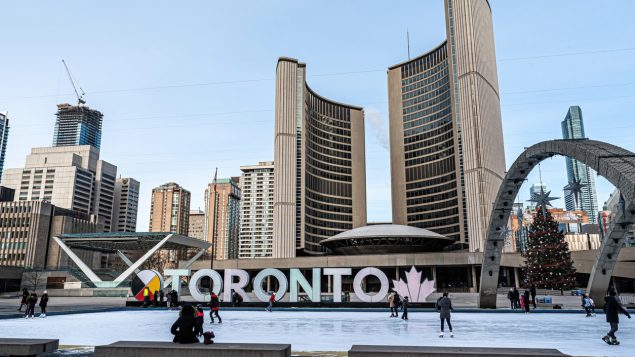 As part of Black History Month, the Toronto History Museums have launched new online content for the Awakenings program, a series of art projects including music and film discussions on the effects of racism on physical and mental health.

Awakenings was originally launched in December 2020 as a series of arts projects by Black, Indigenous and artists of colour operating under principles of anti-oppression, anti-racism and anti-colonialism.

“Awakenings is our way of building a more inclusive and equitable arts and culture sector, while giving artists the opportunity to showcase their talent,” Toronto Mayor John Tory said in a statement on Thursday. “I encourage residents to participate in Awakenings to learn more and to better understand the history of our country and the role Black Canadians have played in it and continue to play today.”

The new content for the Awakenings arts program includes a music series called Kitchen Concerts at the Inn that celebrates and honours the life of Joshua Glover, a freedom seeker who escaped enslavement from the United States.

“I was compelled to contribute to Awakenings because the rich history of important Black Canadians hasn’t been consumed by most people in our country,” said Kardinal Offishall, a Canadian rapper, record producer, and record executive. “From the days of studying “Cultures of the Oppressed” at York University till now, helping make our stories respected, understood and socialized is a passion of mine.”

According to the announcement, additional Awakenings programming will be available throughout the year as well.