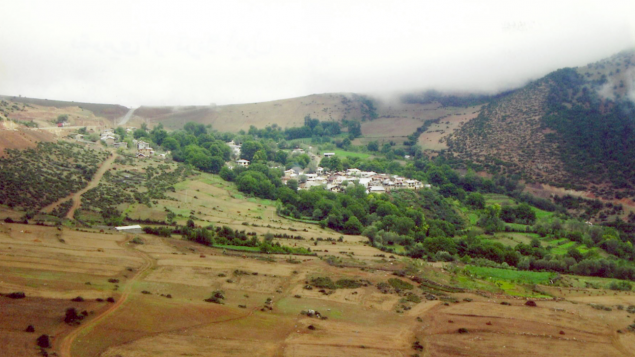 The village of Ivel in northern Iran has been home to Baha’is for over 160 years. Now, two courts have authorized land seizures from members of this religious minority. (Bahá’í World News Service)

Several Canadians in the legal profession have written to Iran’s chief justice denouncing court orders legalizing the seizure of lands owned by members of the Baha’i religious minority. Members of this minority have been persecuted for over a hundred years. Canada has previously spoken out about the persecution of and  admitted about 2,300 Baha’is after the 1979 revolution in Iran. There are now more than 35,000 followers in Canada. The United Nations and numerous human rights organizations have in the past protested against the violation of Baha’i rights in Iran.

Signatories to this most recent open letter include former Canadian ministers of justice, former judges of the Supreme Court and other retired judges, legal academics and practicing lawyers. They draw attention to two Iranian court rulings declaring Baha’i ownership of land in the village of Ivel to be illegitimate on the basis of what the court called the religious belief of the “perverse sect of Bahá’ísm.” The authors of the letter point out that history is replete with examples of unjust and oppressive governments determining whether individuals can own land based on their religious beliefs. They call it a heinous practice which violates the most basic international human rights norms. 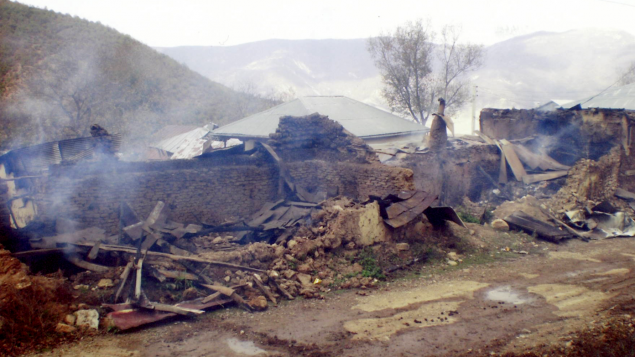 Two homes belonging to members of the Baha’i minority were torched in May 2007. This is seen as evidence of ongoing persecution of Baha’is in Iran.(Bahá’í World News Service)

The letter’s signatories also warn that such acts can provide “solid grounds” for prosecution of Iran’s authorities before international criminal courts and other international institutions. Conversely, they argue a swift restoration of these rights could serve as a precedent to correct abuses suffered by other Baha’is of Iran.

The Baha’i faith was established over 170 years ago and there has been persecution of followers in Iran ever since. The letter lists raids on homes and properties, confiscation of possessions, loss of jobs, denial of access to higher education, imprisonment and execution.

Signatories close in saying they believe in the rule of law, they stand with the Baha’is of Iran and call on the head of the Iranian judiciary “to address this new abuse inflicted upon the Baha’is of Ivel.”