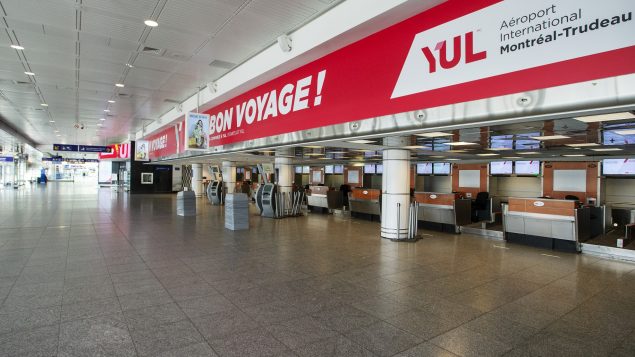 An empty Montreal-Pierre Elliott Trudeau International Airport is seen on April 14, 2020. Air Canada, which announced Tuesday it was laying off 1,500 more employees, suffered close to a 90 per cent drop in ticket sales in 2020. (THE CANADIAN PRESS/Ryan Remiorz)

It’s the latest economic body blow for a company–and its employees–that has already seen its workforce halved as it tries to cope with the ill-effects of the COVID-19 pandemic, including increased restrictions and massively decreased bookings.

They are scheduled to last until at least April 30. 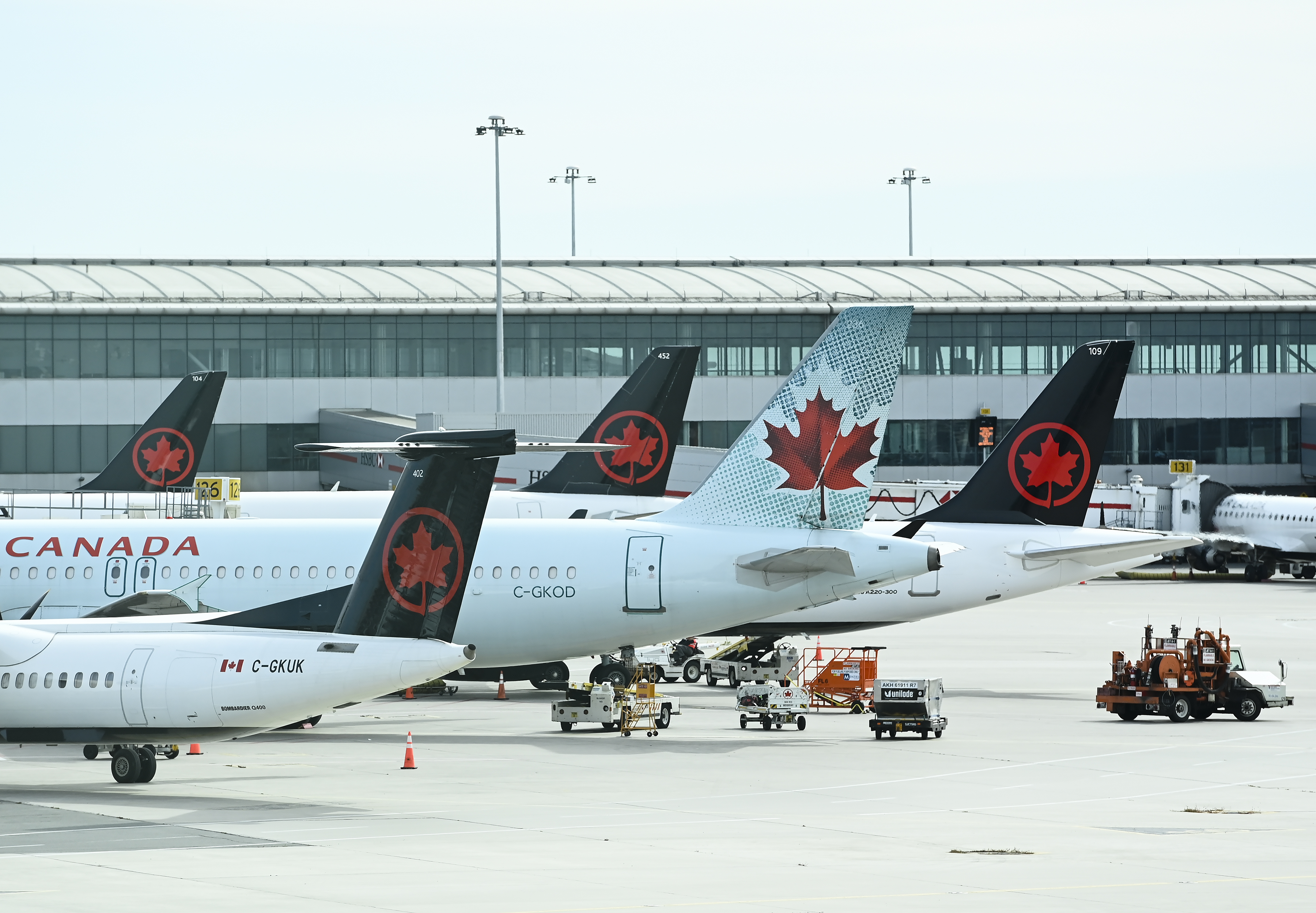 Air Canada planes sit on the tarmac at Pearson International airport during the COVID-19 pandemic in Toronto on Oct. 14, 2020. (THE CANADIAN PRESS/Nathan Denette)

Affected travellers, Air Canada said, will be offered ‘a variety of options,’ such as ‘alternative routes.’

It did not say if refunds would be offered.

Air Canada reported in November it lost $3.4-billion in the first nine months of 2020 as ticket sales fell by almost 90 per cent.

And it has now laid off more than half of the 38,000 employees working at the company at the beginning last last year. 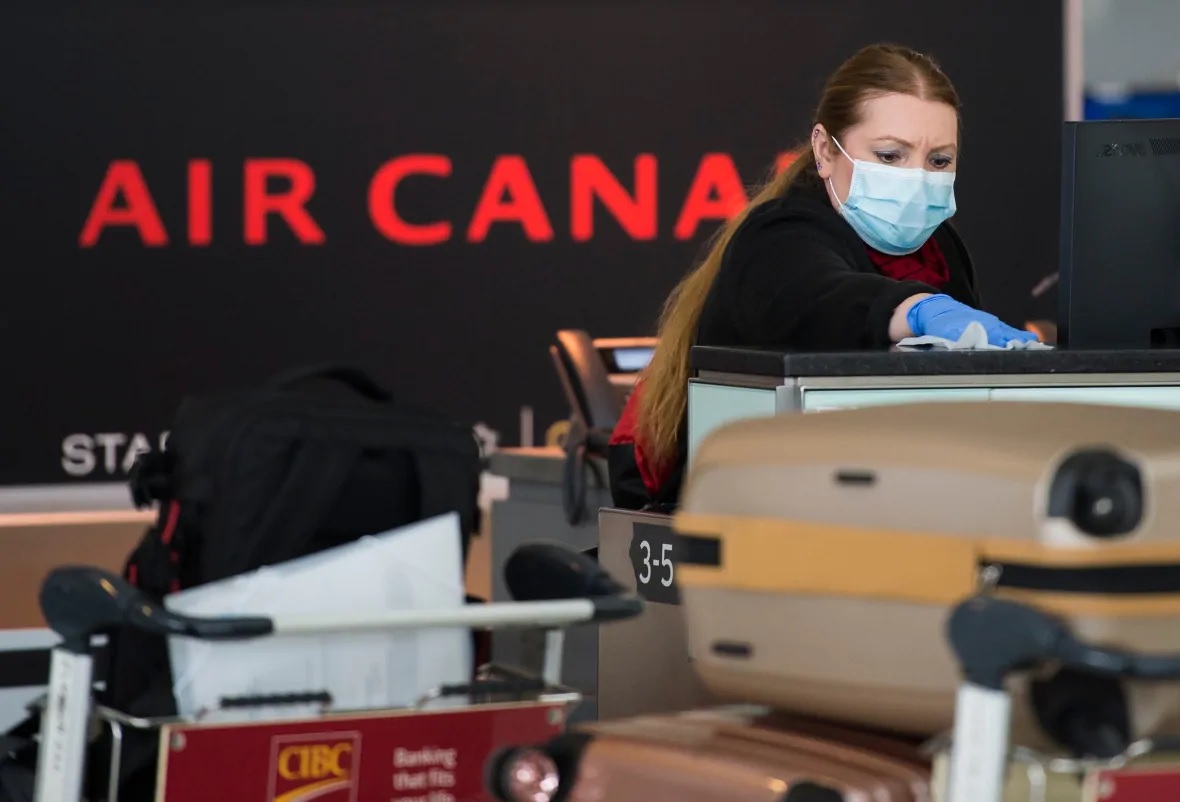 An Air Canada worker cleans a ticketing station at Pearson International Airport in Toronto on April 8, 2020. The airline has now laid off more than half of the 38,000 employees who working at the company this time last year. (THE CANADIAN PRESS/Nathan Denette)

Another 80 jobs were lost last week when Air Canada announced it was suspending all flights on its low-cost Rouge subsidiary, as of Monday.

The latest route suspensions are among dozens Air Canada has implemented since the summer.

Last month, Air Canada and three other domestic carriers–Sunwing, WestJet, and Air Transat–agreed to the federal government’s request to suspend air service to Mexico and Carribean destinations until April 30.

That announcement came the day Prime Minister Justin Trudeau announced that travellers returning to Canada would have to quarantine in hotels at their own expense.

“This is due to the federal government’s introduction of a mandatory quarantine on arrival as well as the continued suspension of flights to Mexico and the Caribbean,” the airline’s largest union, CUPE, said.

“We appreciate the need for measures to prevent the spread of new variants of COVID-19 in Canada,” said Wesley Lesosky, who represents the Air Canada component of CUPE, told the CBC’s Pete Evans.

“But restrictions have to be accompanied by solutions.”