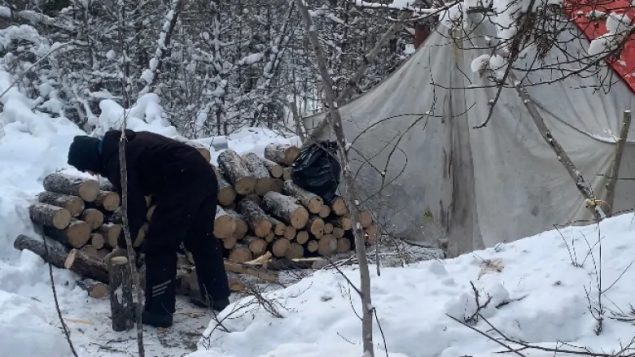 Trapper and elder Ron Desjardin, pictured, was one of the Birch Narrow Dene Nation members who set up a blockade earlier this month to prevent a uranium exploration company from entering their traditional territory without consent. The blockade has been removed, but members of the First Nation are patrolling the area. (Submitted by Ron Desjardin)

A northern Saskatchewan First Nation erected a blockade earlier this month after surveyors from a Toronto-based uranium company were seen, twice, working on the First Nation’s land without consent from the First Nation.

It’s taking place on the edge of the Athabasca Basin, home to some of the world’s richest uranium deposits but also, according to Warick, to endangered woodland caribou, lynx and other wildlife.

The blockade is no longer up, but members of the First Nation, which has a population of just over 800 people, are patrolling the area after they blockaded a road and issued a cease-and-desist order against the company. 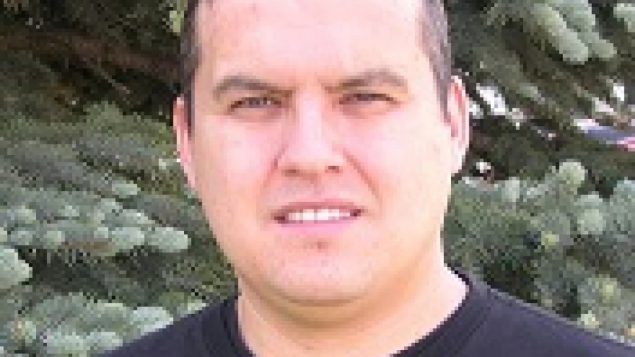 “This is not being done properly.”

Baseload says the company has all necessary provincial permits and the initial survey would have next to no environmental impact.

Stephen Stewart, the chair of Baselode’s board, told Warick the company started work because it has to be done when the ground is frozen, adding that meant no disrespect to the First Nation.

“I will note that we are permitted to do this work, but permit and the consent of the community are different things,” he said. 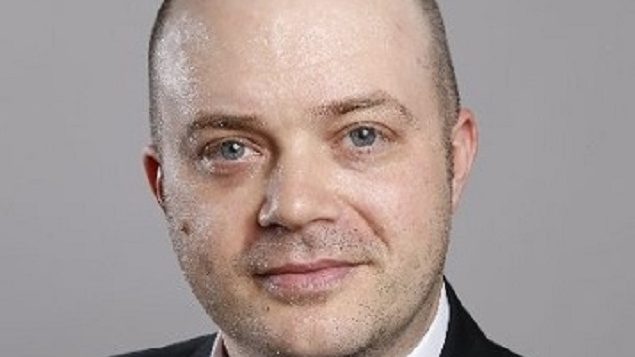 “In any project that is in the extractive business, you absolutely need to have these local communities as partners.

“Not to be cliché, but it is a win-win for everybody.”

Ron Desjardin, a Birch Nation trapper and elder who first noticed and confronted the surveyors, told Warick the endangered woodland caribou are his biggest concern.

“Also as a trap line area, we carry out extensive activity: trapping, hunting, fishing. We’ve done it for generations. It’s been passed down to us for a long, long time,” he said.

“That area means a lot to us. It’s not just an ordinary piece of land. It has a lot of significance to us as a community.” 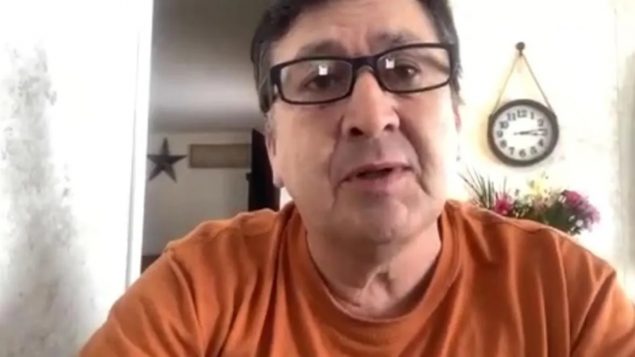 Baselode’s Stewart told Warick he and his officials will work closely with Birch Narrows and he is promising the project will not proceed unless the First Nation agrees.

“There can be no project without the buy-in from the communities,” he said.

In an email, provincial authorities told Warick that Birch Narrows was given ample time to voice any concerns and the current exploration phase involves no drilling or digging.

However, the province warned in a statement that “deliberately blocking Crown lands is illegal” and could be referred to the RCMP.

Desjardin, meanwhile, says Birch Narrows leaders are still willing to talk, but only if the government and Baselode treat the First Nation’s members with respect.

“We were caught off guard, and we don’t want that to happen again. We don’t want people just moving in without a proper consultation process,” Desjardin said.

“We need to be able to have a dialogue. Let’s sit down.”