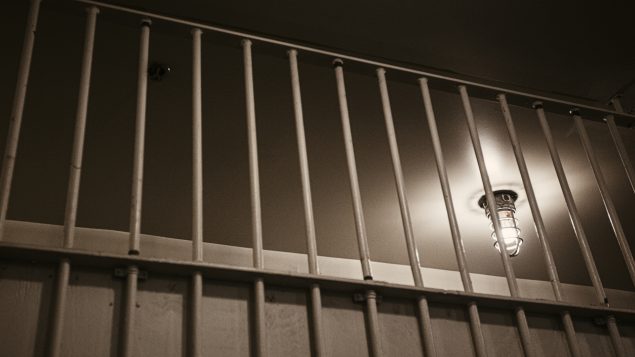 Because of the pandemic, inmates are spending more time behind bars and have less access to programs they need in order to obtain parole, says Canada’s inmate ombudsman. (iStock)

Canada’s prison watchdog says the second wave of the pandemic which started in November 2020 has resulted in more than double the number of institutions affected and case counts that are 2.5 times higher than were experienced in the first wave.

“Since the start of the pandemic, just over 10% of the total inmate population has had a positive COVID-19 diagnosis, which is a significantly higher rate of infection than in the general population,” said Correctional Investigator Ivan Zinger in releasing a third update on the impact of the pandemic on federal prisons. “I am particularly concerned by the fact that Indigenous inmates accounted for close to 60% of all positive COVID-19 cases in Canadian prisons since November.”

Government statistics from 2016 show that Indigenous people in Canada make up five per cent of the population, yet the investigator stated in 2020 they make up more than 30 per cent of those behind bars. Zinger made many recommendations to address what he called “disturbing and entrenched imbalances” regarding Indigenous inmates. 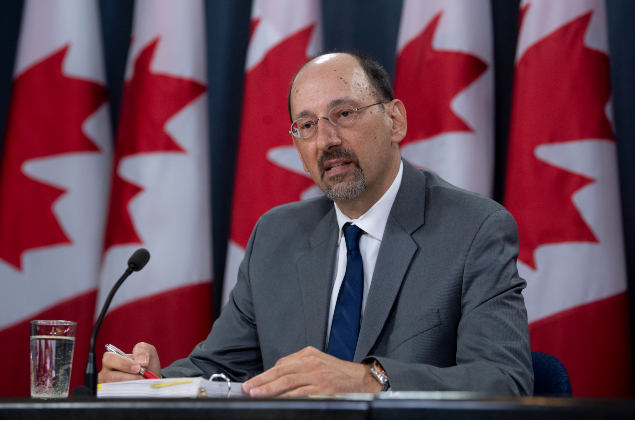 Correctional Investigator Ivan Zinger raised concerns that over 10 per cent of the inmate population has been diagnosed with COVID-19. (Adrian Wyld/The Canadian Press)

The most recent update looked at correctional programs and interventions that have been suspended or interrupted because of the pandemic. Zinger found inmates are spending more time in cells because of reduced access to core programs that help them integrate back into society and are required before they are granted parole. These may be programs that help them deal with problems that contributed to their incarceration, for example they might work on anger management or substance abuse.

“Through no fault of their own, inmates are being denied or delayed access to parole hearings and community release because they have not completed their program requirements,” stated Zinger. He added that inmates also serving sentences in harsher conditions than they did before the pandemic.

Investigator calls for closing of ‘aging and antiquated penitentiaries’

To remedy the situation Zinger has three recommendations. He asks that the Correctional Service of Canada (CSC) develop and fund a plan to shift program access and delivery to the community rather than the prison. He argues that research has shown that community programs yield better outcomes than do those delivered in prison.

Zinger recommends that elderly and medically compromised inmates who pose no undue risk to society be prioritized and released early. And he recommends the minister responsible examine alternatives to incarceration and that he address “the failings of Canada’s aging, antiquated and costly federal prisoners.” Zinger suggests that beyond the impacts of the pandemic, “a more rigorous, humane and cost-effective community-based approach to corrections is long over-due (sic).” He notes that more than 3,800 cells are empty and that now is the time to reallocate staff and resources and consider the gradual closing of “some aging and antiquated penitentiaries.”

In Canada, people who are convicted of a crime and are sentenced to more than two years of incarceration are sent to penitentiaries run by the federal  Correctional Service of Canada. It is mandated by law to protect the public but also to rehabilitate offenders and prepare them for re-entry into society. Sentences under two years are served in prisons run by provincial and territorial governments.

The Correctional Investigator is an ombudsman for federal offenders. His official mandate is “to investigate and bring resolution to individual offender complaints. The Office as well, has a responsibility to review and make recommendations on the Correctional Service’s policies and procedures associated with the areas of individual complaints to ensure that systemic areas of concern are identified and appropriately addressed.”