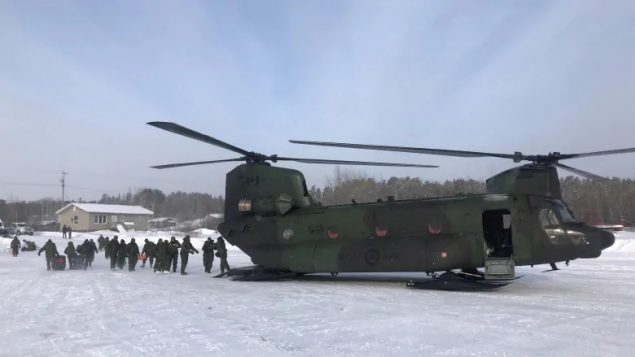 Help is on the way for a beleaguered First Nation community in northern Manitoba.

Weather permitting, some 25 members of the Canadian military will be arriving today at Pimicikamak, located about 530 kilometres north of Winnipeg, to help fight a COVID-19 outbreak. 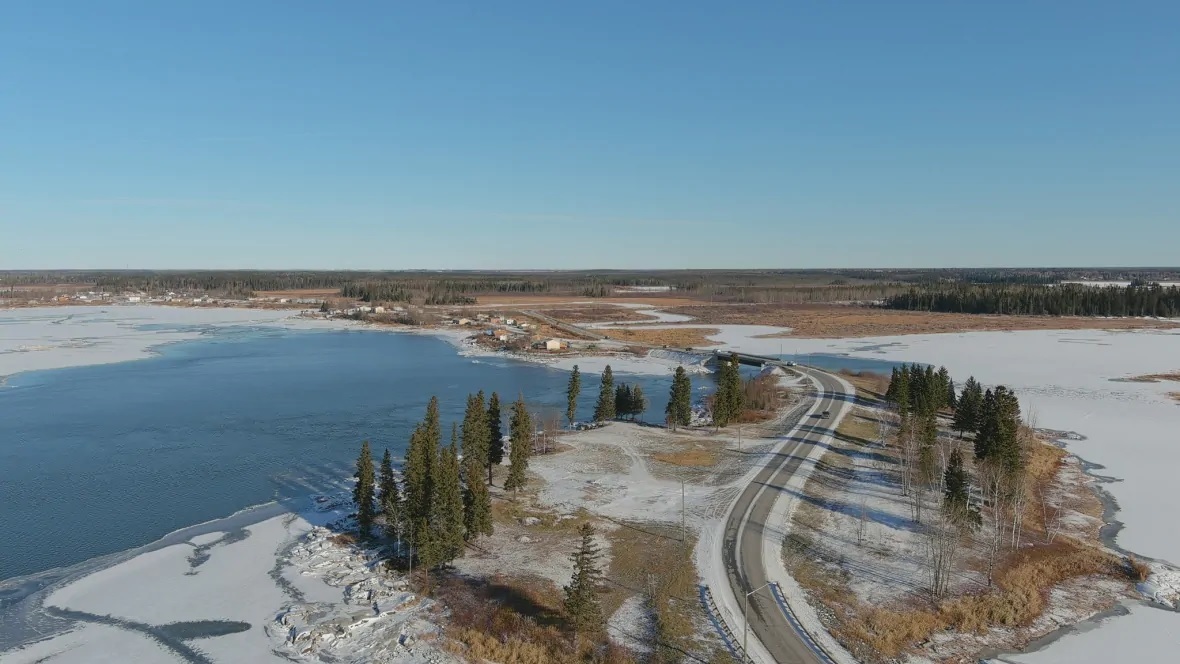 Chief David Monias, who last week asked Ottawa for the help, confirmed the deployment to CBC News in a text message on Monday.

The CBC’s Nicholas Frew reports that, as of Monday, Pimicikamak, also known as Cross Creek First Nation, had 178 known active cases of COVID-19, including  87 children who are infected.

The community, which has a population of about 8,000 residents, has had 260 total COVID-19 cases–about 6.4 per cent of its population–since Feb. 8. 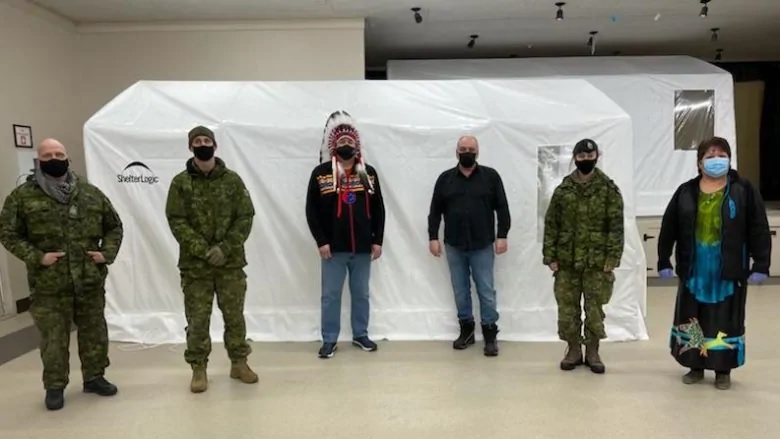 It’s been in lockdown since Feb. 13 and survived a scare last week after a resident had appeared to have contracted the COVID variant first detected in the United Kingdom.

It turned out to be a false positive.

Donnie McKay, a Cross Lake band councillor responsible for health and social services, called the announcement that the military was coming “a big relief for our community.” 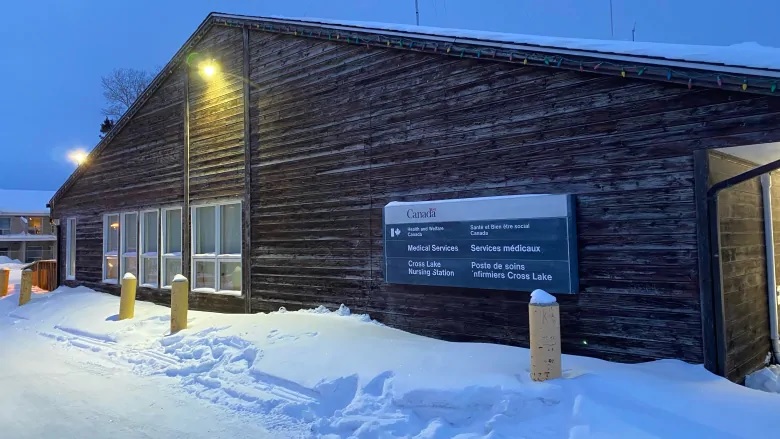 Workers ar the Pimicikamak health centre (above) will get a chance to breathe when the military arrives. (CBC/Tyson Koschik)

McKay told Frew nurses have been working around the clock are exhausted.

“They will get the relief that they need — our nurses and doctors and our health staff. So that’s a big boost for our community,” McKay said.

Frew reports that the military contingent is scheduled to remain in the community for two weeks, but assessments will be done on the seventh and 12th days of their stay. 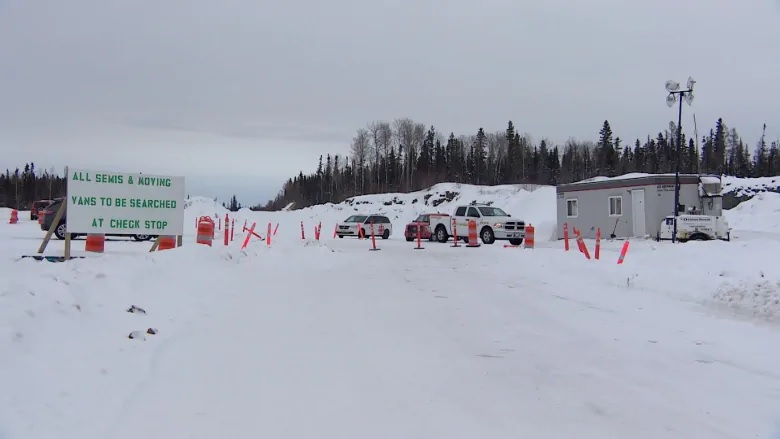 Everyone entering and exiting Pimicikimak must clear a checkpoint where contact-tracing information is collected, including names, point of origin and destination. They are also checked for temperature and asked about symptoms. (CBC/Tyson Koschik)

Monias told the CBC the military’s main tasks will be to coordinate with the First Nation’s leadership and partners, conduct wellness checks, establish and run alternative isolation arrangements — spaces that allow people to safely self-isolate — and support public awareness about public health rules.

“One of the most critical things that we need is the capacity, the resources that we do not have in the community, that other cities and towns have in Manitoba or elsewhere in non-Indigenous communities,” McKay told Frew. 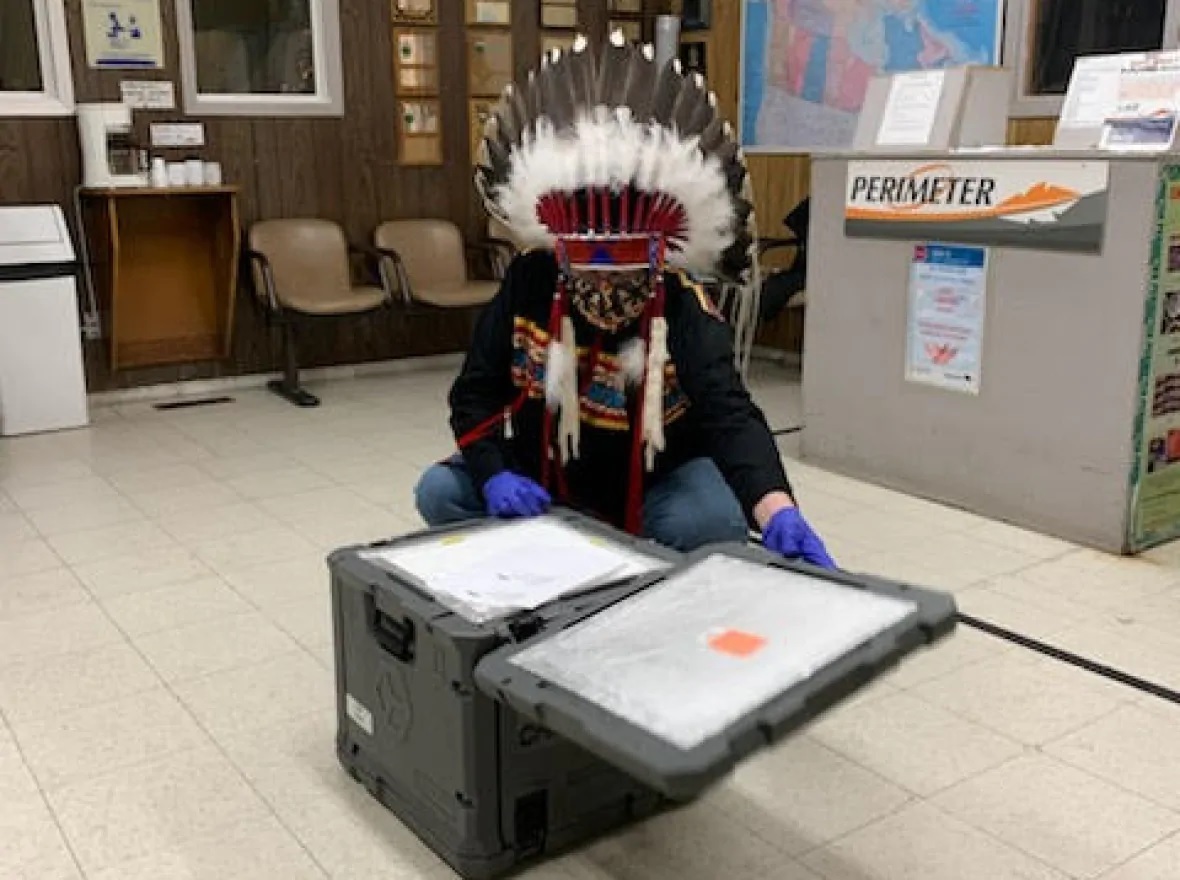 Pimicikamak Chief David Monias is pictured earlier this month with the community’s first vaccine shipment, which consisted of 20 vials containing 10 doses each. (Submitted by David Monias)

“We are chronically short-staffed in this community.”

Earlier this month, the military was sent to Pauingassi First Nation, a fly-in community of 500 residents located 280 kilometres northeast of Winnipeg, to provide humanitarian aid.