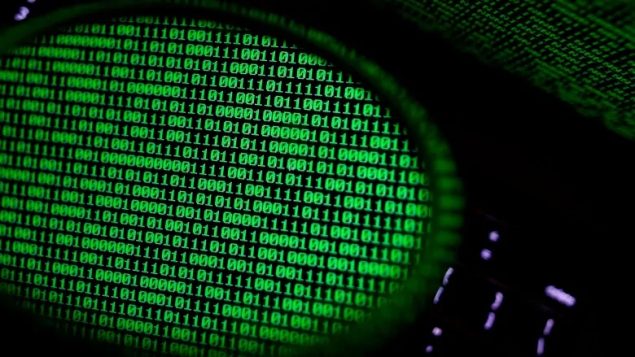 Public Safety Canada singles out ransomware, the malicious use of software to penetrate a computer system and hold data hostage, as “an increasingly common and indiscriminate threat.” (Ritchie B. Tongo/EPA)

Public Safety Canada says it will lead a government-wide effort to develop a comprehensive framework to deal with a wide range of economic-based threats to national security–such as theft of valuable intellectual property and damage to critical energy and information networks.

The announcement comes in response to warnings about the rising danger of hostile nations stealing trade secrets and cyber criminals demanding ransom for sensitive files.

In its newly published plan for the coming year, Public Safety Canada singles out ransomware, the malicious use of software to penetrate a computer system and hold data hostage, as “an increasingly common and indiscriminate threat.” 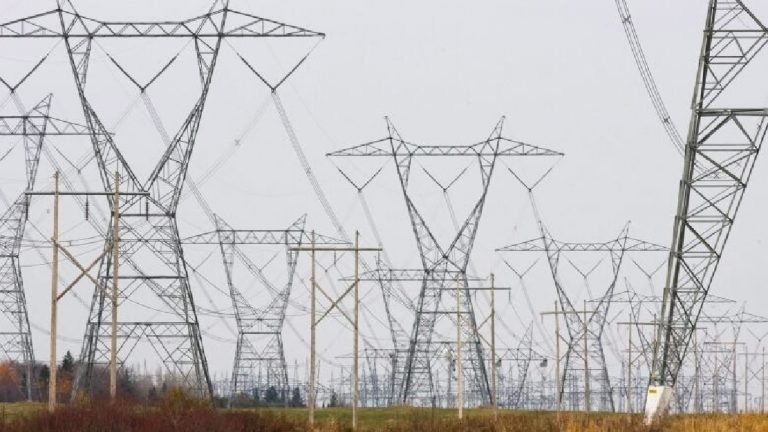 Jim Bronskill of The Canadian Press reports that while Public Safety Canada says some measures are underway, the plan says addressing ransomware at the national level will require federal-provincial and private-public co-operation.

“Recognizing the global nature of security challenges and solutions, Public Safety Canada will continue to advance key priorities through bilateral and multilateral engagements with key international partners such as the United States and other Five Eyes countries, and through multilateral fora including the G7 and the United Nations,” it says in the plan.