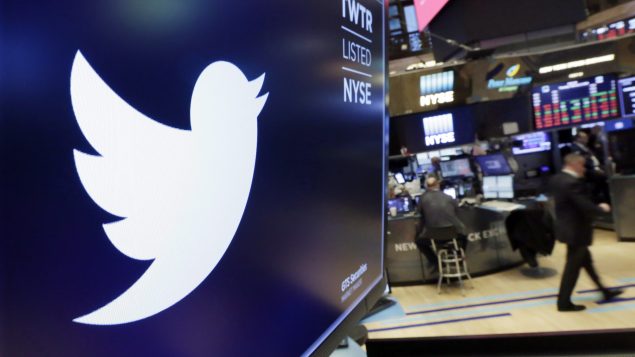 In this Feb. 8, 2018 file photo, the logo for Twitter is displayed above a trading post on the floor of the New York Stock Exchange. The company says it plans to increase the number of Canadians it hires this year. (AP Photo/Richard Drew, File)

“We have folks that are from Canadian schools or have Canadian backgrounds and they’ve just been really successful in growing their careers here,” Tristan Jung, a senior engineering manager at Twitter, said Wednesday in a video call from California.

“The thought process was why don’t we just go to the source instead of having to pull them all into the Bay Area? Toronto was the best place to do so.”

The Canadian Press’s Tara Deschamps reports that Twitter’s increased interest in the Canadian market comes as global competition for tech talent intensifies, along with lessons learned from global pandemic.

“Encouraged by the COVID-19 pandemic’s work-from-home measures, companies have begun hiring beyond their current borders, allowing them to source talent in new or unexpected places,” Deschamps writes in the report published this morning. 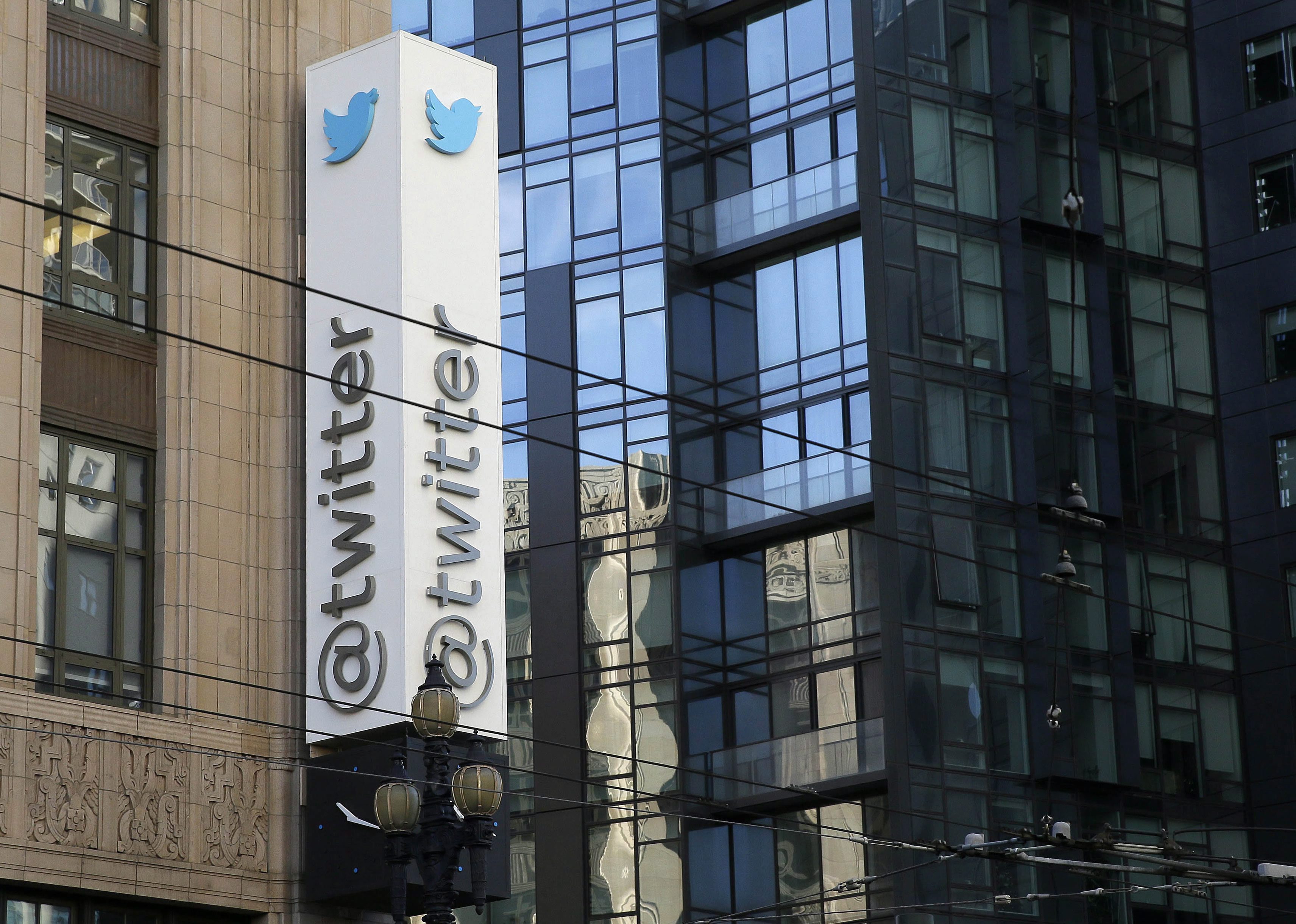 According to Deschamps, a few engineers on Twitter’s global teams have long worked remotely in Canada, but the company has never attempted to cluster engineers in the market until now.

The new hires will work within three teams, according to Paul Burns, managing director of Twitter’s Canadian operations.

One team will be responsible for engineering work linked to discovery and connection on the platform, another will build tools that enable users to easily create content and the last team will aim to maximize safety and minimize harms on Twitter.

Since it opened in 2013, the Twitter office that Burns runs in Toronto has been home to sales, partnerships, policy, marketing, research and curation workers.

“We’re just really excited about the investment in Canada, and I think it’s the start of something that’ll you’ll see … grow over time,” Burns said.

With files from The Canadian Press (Tara Deschamps)