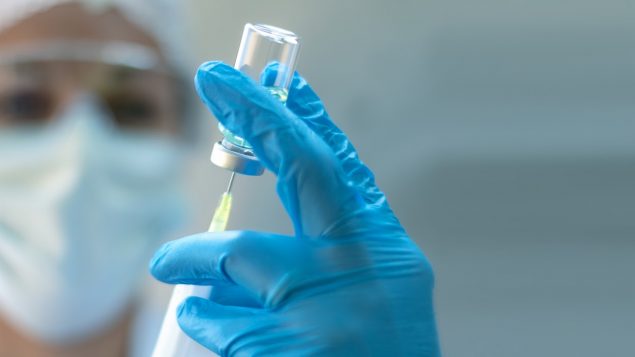 A new survey published by the Angus Reid Institute on Monday suggested that Canadians willingness to get the vaccine right away has increased. (iStock/Simon Lehmann)

Survey suggests more and more Canadians want to get vaccinated

A new survey suggests that more and more Canadians are willing to get the COVID-19 vaccines right away.

The online Angus Reid Institute poll, published Monday, was conducted with a randomized sample of 1,748 Canadian adults who are members of the Angus Reid Forum between March 1 and March 4.

Canadians are still critical of the federal government’s effort to acquire vaccine doses.

The survey also found that just over half of respondents, 54 per cent, said they were not confident that the federal government will effectively manage vaccine distribution when they become available, and 41 per cent said they were confident.

Canadians also had different opinions about when to expect the vaccine to be available to them.

Another group, 20 per cent, said they expected the vaccine to be available later in 2021, and eight per cent said it will not be available until 2022.