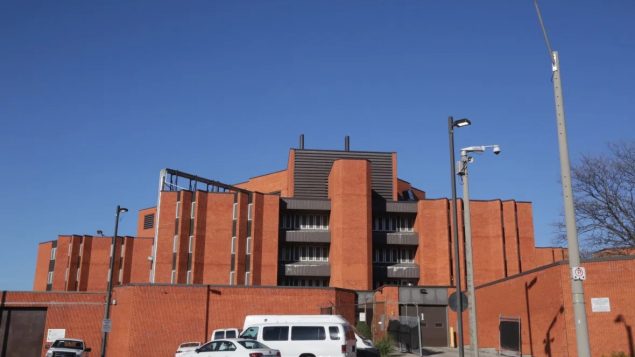 Some 50 to 60 prisoners at the Hamilton-Wentworth Detention Centre in Hamilton, also known as the Barton Jail, have started refusing food to get authorities to take action against an outbreak of COVID-19 cases at the facility where there are currently 72 cases, including 51 infected prisoners. (CBC/Dan Taekema)

Some 50 to 60 prisoners at a jail in Hamilton have begun refusing meals–a hunger strike that advocates say could soon spread to the rest of prison.

The hunger strikers want better conditions at the Hamilton Wentworth Detention Centre as authorities and prisoners try to contend with a COVID-19 outbreak.

The CBC’s Desmond Brown reports that data from the City of Hamilton shows there are 72 cases of COVID-19 at the centre, which is also known as the Barton Jail.

Fifty-one of the cases are inmates; the others are staff.

Camille Desplaines, a member of Barton Prisoner Solidarity Project, told Brown the prisoners are “going through some of the worst conditions you could imagine,” adding that she expects the number of strikers to grow. 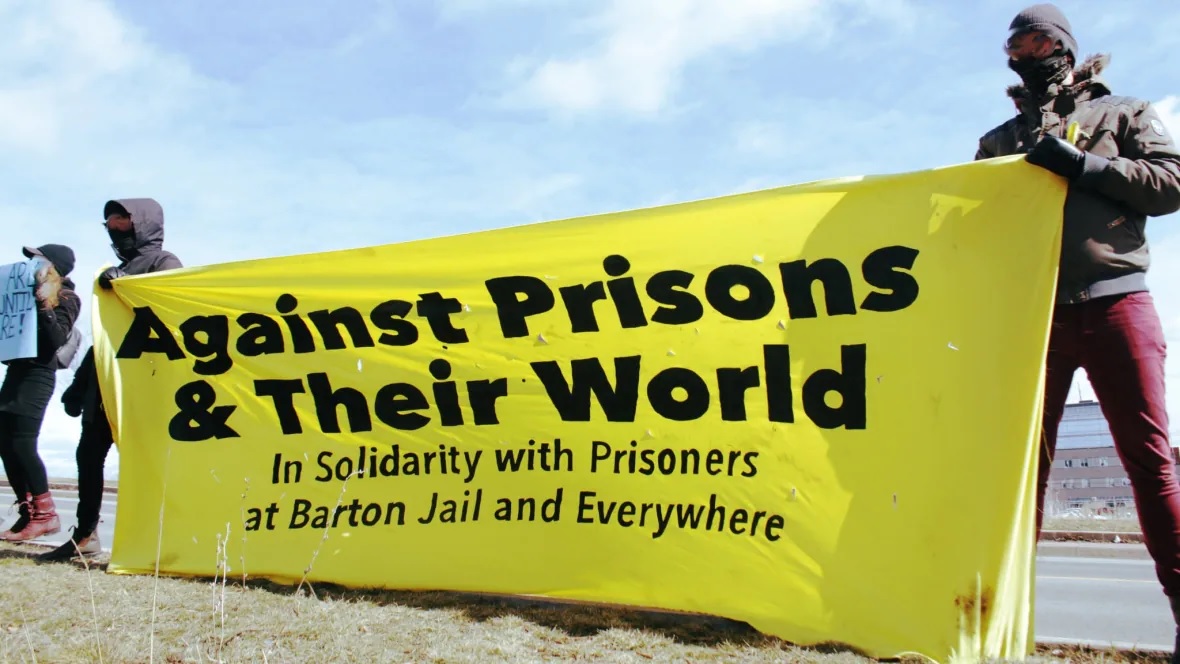 “They are demanding access to cleaning supplies, which currently they don’t have. We’ve been hearing that since the start of COVID; they have been struggling even to have hand soap,” Desplaines told Brown.

“They want access to clean bedding. They have not had their sheets changed in over a month.

“They want regular access to yard time. Prisoners in the Barton Jail have not seen the outside in over a month and even in the best of times they would only get out once a week for 20 minutes. It’s been over a month with no fresh air,” Desplaines said.

Advocates and prison authorities have long pointed to the lack of space and ventilation as a cause of COVID-19 spread in Canadian jails.

Last month, Canada’s prison ombudsman, Ivan Zinger, called for alternatives to incarceration in a report that showed the number of COVID-19 cases at federal facilities more than doubled in the pandemic’s second wave.

The report found new cases climbed to 880 at more than a dozen prisons between early November and Feb. 1, compared to 361 cases at six institutions in the first wave.

According to Statistics Canada, in 2015–2016 there were a total of 40,147 adult offenders incarcerated in Canadian federal and provincial prisons on an average day for an incarceration rate of 139 per 100,000 population.

More than 30 per cent of inmates in Canadian prisons are Indigenous – even though aboriginal people make up just five per cent of the country’s population.

In a study released today, the Criminalization and Punishment Education Project estimated that over the past year, more 6,700 COVID-19 cases were linked to Canadian prisons.