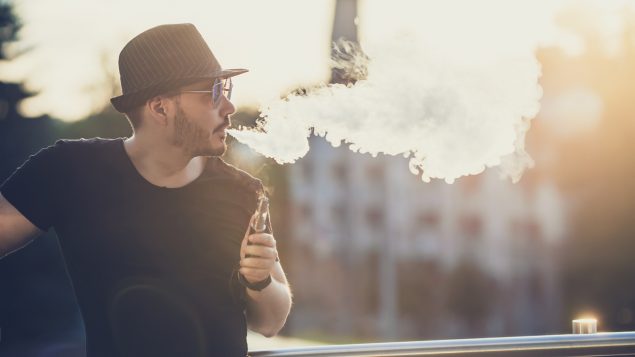 Vaping in Canada is more popular among those under the age of 25. (iStock)

Younger, older Canadians differ in how they smoke

The government agency Statistics Canada has found signs that there is a generational difference in nicotine habits among Canadians. Vaping is more popular among the young, while more older people smoke cigarettes.

Vaping is defined as the act of inhaling and exhaling vapour produced by an electronic cigarette, vape mod, vaporizer or vape pen. Some people take up vaping in order to curtail or quit smoking. But the Canadian government’s health departments says vaping can have negative effects. It notes that most products contain nicotine and vaping can lead to nicotine addiction. Besides that, vaping can increase the risk of exposure to other harmful chemicals, says Health Canada. 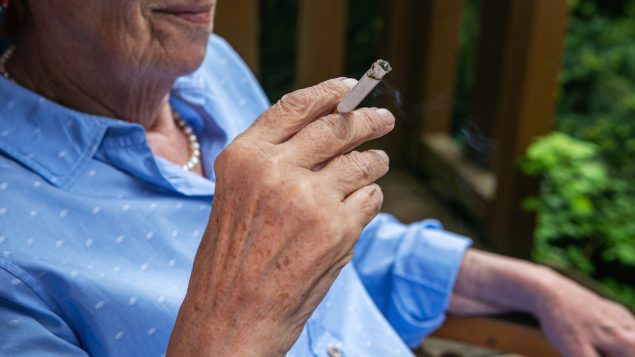 Canadians over the age of 25 were more likely to be cigarette smokers, according to government statistics.

10% smoke cigarettes on a regular basis

About one in 10 Canadians said they smoked cigarettes on a regular basis. Of Canadians aged 25 and older, 11 per cent smoked cigarettes compared to only three per cent of those aged 15 to 19. Overall, cigarette smoking declined from 2019 and  most significantly among those in the 20 to 25 age group. Cigarette smoking was more prevalent among men (12 per cent) than women (nine per cent).

The government of Canada warns that people who smoke are at greater risk for problems with heart and blood vessels, certain types of cancer, lung and respiratory problems, other health issues and premature death.It notes that many of the risks can be reversed after a person quits smoking and it actively campaigns to help them do so.