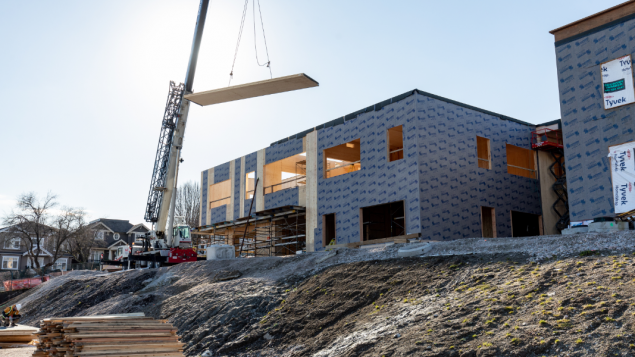 The Canadian government is investing in the construction of buildings like this school made with mass timber, a product made with compressed layers of wood. (Bright Photography)

The Canadian government is investing $1.48 million dollars to help build two schools with mass timber that will be more resistant to earthquakes. The schools are in the western city of Vancouver which lies on a fault line between two tectonic plates making it vulnerable to catastrophic earthquakes. There are thousands of small tremors in the province of British Columbia every year.

The province has a strategy of upgrading schools to protect them from seismic events. The two schools will serve as a pilot project for other schools made with mass timber. 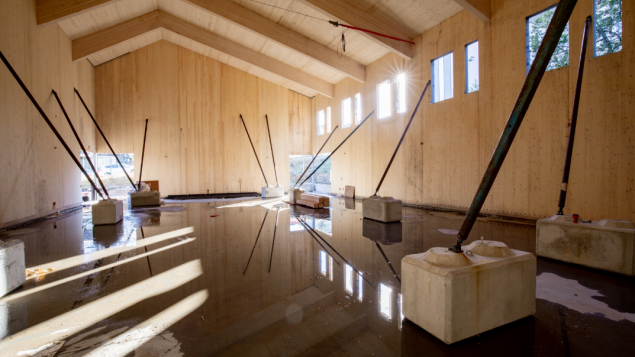 Strong as steel but much lighter

Mass timber is a product made of thick, compressed layers of wood stuck together to create structural load-bearing elements that are as strong as concrete and steel but are much lighter.

The government supports putting up the schools and other buildings using mass timber for several reasons. It supports Canada’s important forestry sector and promotes innovation and manufacturing. It also is said to reduce greenhouse gas emissions. In the case of the two schools, it’s estimated the total carbon benefit of using mass timber as the primary building material  will be about 1,400 tonnes of carbon dioxide or the equivalent of taking hundreds of cars off the road for a year. The schools will be two storeys high and will include teaching areas, a gym and a neighbourhood learning centre. 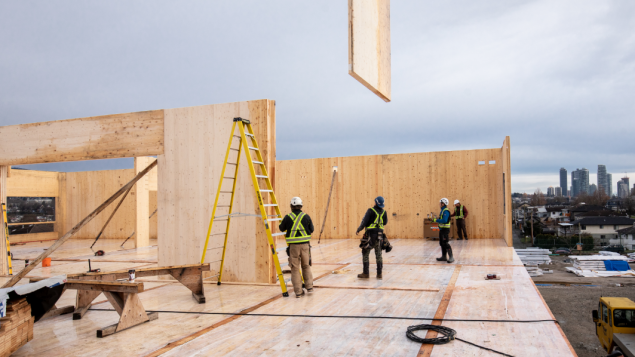 The use of mass timber In the school’s construction is said to save carbon dioxide emissions equivalent to those put out by hundreds of cars every year. (Bright Photography)

Funding comes from the department of Natural Resources under a program which encourages the use of wood in innovative construction projects such as tall wood buildings, low-rise non-residential buildings and bridges. The stated goal is to “position Canada as a world leader in innovative wood constructions technologies and the low-carbon economy.”