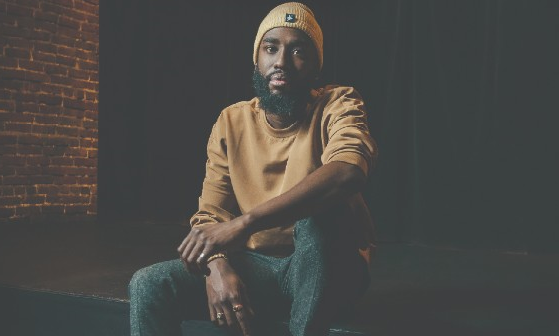 Each in a series of photos features a Montreal nightlife worker in their venue, empty because of pandemic restrictions. (MTL 24/24)

A Montreal non-profit has launched a photo campaign to raise awareness about the effects of the pandemic on nightlife workers such as servers, DJs and bartenders. The stated aim is “to commemorate a sad anniversary: the cultural nightlife world has been confined for a year, a year without dancing, without seeing each other, without touching.”

A series of photos has been taken of nightlife workers in their empty venues so that people can remember the faces and places that were familiar to them. More than 15 venues agreed to participate and will post the photos on their web sites. 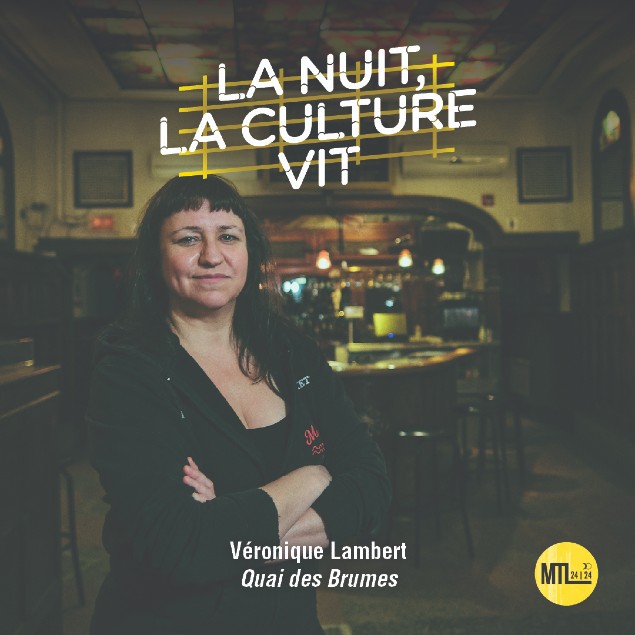 MTL 24/24 is a non-profit organization that was formed to protect, support and develop Montreal’s cultural nightlife. In June 2020, it created a democratic governance body to represent various cultural actors of Montreal’s nightlife at the political level.

MTL 24/24 sought to launch the photo campaign because it says nightlife workers are essential for the social and psychological well-being of night owls.

“Over the past year, a sense of community has been lost. The nightlife world must now rebuild itself and the public’s trust. ” stated Mathieu Grondin, executive director of the organization dedicated to supporting the city’s nightlife.

So far, three photos have been posted on its Facebook page and more will be added in the coming weeks.