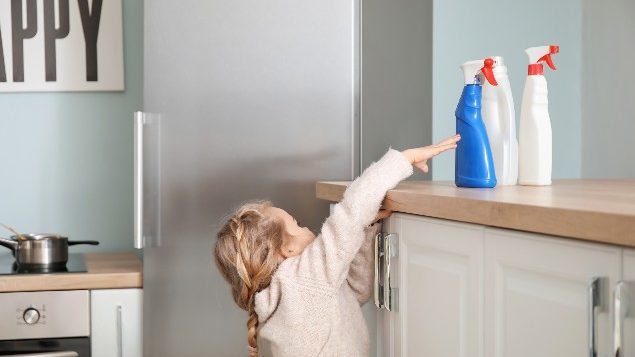 Canadians are urged to keep cleaning products and other hazardous items out of the reach of children. (Parachute.ca)

The emphasis on hand washing and cleaning during the COVID-19 pandemic has prompted Canadians to buy more products that, if they get into the hands of children, can cause them serious harm.

“The number of calls to poison centres regarding hand sanitizers, bleaches and disinfectants grew significantly in 2020, compared to 2019,” says Dr. Margaret Thompson, President of the Canadian Association of Poison Control Centres.”

A week-long campaign begins on March 21, 2021 to get Canadians to store household items safely. As part of on-going efforts to prevent unintentional poisoning at home, the injury prevention charity, Parachute, is joining forces with other organizations to promote its #CheckForPoisons campaign. 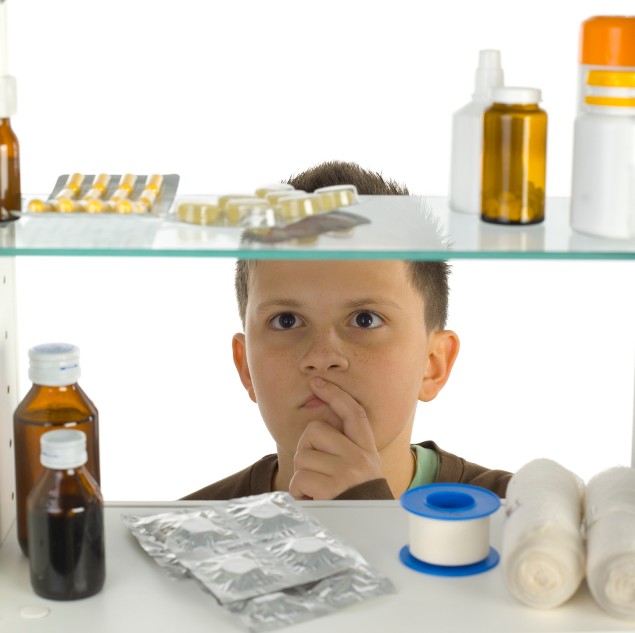 Each year, more than 4,000 Canadians die and more than 20,000 are hospitalized because of poisoning. Many of them are children. (Parachute.ca)

Home poisoning are not new. Each year, more than 4,000 Canadians die and more than 20,000 are hospitalized because of poisoning. Household cleaners and disinfectants have long been a problem when not properly stored, but there are newer products that have harmed children.

While cannabis edibles are not legal in Canada, some people buy them. They often resemble common snacks such as cookies, brownies and gummy candies. These are particularly attractive to children who sometimes eat them in large quantities. Liquid nicotine refills for e-cigarettes are sold in flavours that can be attractive to children. These can harm children if they put them in their mouths, swallow them or spill them on their skin. Children have also been poisoned by consuming colourful, transparent laundry detergent pods which can look like candy or toys. Sometimes children swallow them, or squeeze them squirting the liquid into their eyes. 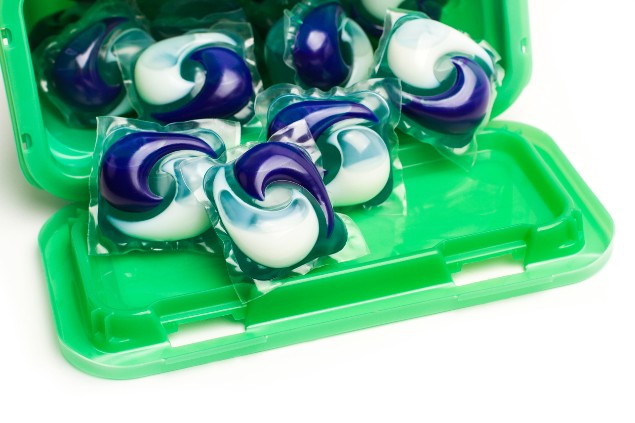 Parachute urges people to store such products out of the reach of children and that they avoid mixing cleaning products which can cause a chemical reaction emitting dangerous gases. It also recommends people keep handy the telephone numbers for their local poison centres. Each province and territory in Canada has a dedicated telephone number which people can call to get urgent advice about accidental poisoning.

By the end of 2020, Parachute noted that unintentional poisonings had surpassed motor-vehicle collisions as a major cause of preventable death in Canada.