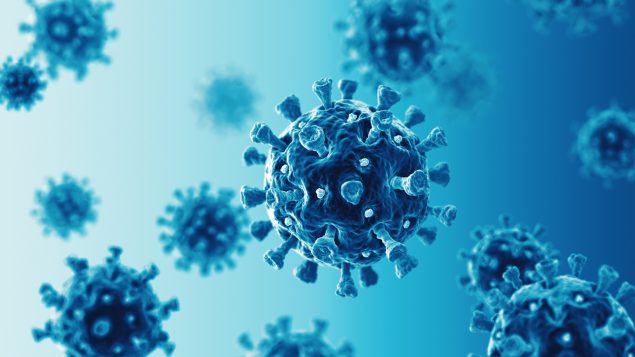 If proven through testing, a spray would attack the COVID-19 virus directly in the nose and throat where it first enters the human body. (iStock)

A Canadian company is about to start testing on animals a throat and nasal spray that would stop infection by COVID-19 and its variants. Cytophage Technologies Inc. says this would have an advantage over vaccines by eliminating asymptomatic cases and the concern about passing the virus on to other people. It also would be a benefit for the estimated one in ten Canadians who are afraid of needles.

The company uses bacteriophages which target and destroy bacterial cells. Cytophage researchers have found a way to make synthetic phages that destroy specific bacteria or viruses.

“Unlike vaccines that trigger an immune response only after the virus has flooded the body’s systems, the synthetic bacteriophage in our spray will stimulate the production of protective antibodies in the nose and throat that then instantly get to work killing the virus when it enters the body. These antibodies also move throughout the body, allowing for general immunity faster,” said Steven Theriault, CEO and Chief Science Officer at Cytophage. “Essentially this means the person using our product would not develop COVID-19 which, in turn, would prevent the spread of COVID  to others.” 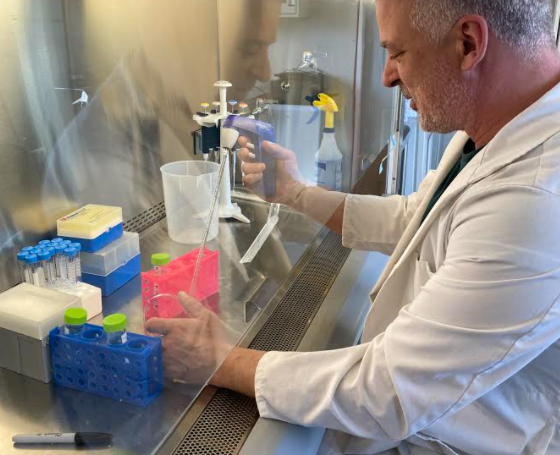 Cytophage has obtained $15 million in total funding from private investors in Canada and the U.S. It generates phage products to combat bacterial infections like salmonella and E. coli in animals. It is using its technology to fight antibiotic-resistant bacteria and viral threats.

The COVID-19 project is the first effort it seeks to apply to humans. However, if it can successfully apply its technology on antibiotic-resistant bacteria in humans that would be a boon to mankind. The World Health Organization predicts 10 million people a year could be killed by such superbugs by the year 2050 and calls it one of the biggest threats to global health, food security, and development today.