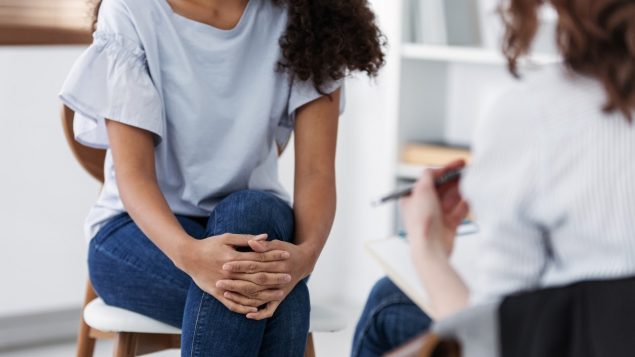 A new report from Morneau Shepell found that Canadians 44 per cent of Canadian respondents believe that their career options would be limited if their employer was aware that they had a mental health issue. (iStock/KatarzynaBialasiewicz)

A new report finds that that Canadians are concerned that revealing mental health issues will impact their workplace and personal relationships.

“If organizations had any question as to whether implementing a holistic mental health strategy would benefit employees, we hope our data makes this clear,” Paula Allen, the senior vice president of research and total wellbeing at Morneau Shepell, said in a statement. “It’s evident that while employees may not reveal they are struggling with their mental health, many are struggling in silence and coping in ways that do more harm than good.”

“Through these times of prolonged uncertainty and isolation, organizations have an added responsibility to pay close attention to their team members’ needs and watch for indicators of worsening mental strain, to ensure employees are set up for success both within and outside of the workplace,” said Stephen Liptrap, president and chief executive officer of Morneau Shepell.

Morneau Shepell is a provider of HR services that is focused on providing solutions for its clients to support the mental, physical, social and wellbeing of their people. Its latest Mental Health Index report comes from survey data which was collected from Jan. 15 to Jan. 25 with 3,000 respondents in Canada. The data was compared against benchmark data collected from surveys in 2017, 2018, and 2019. 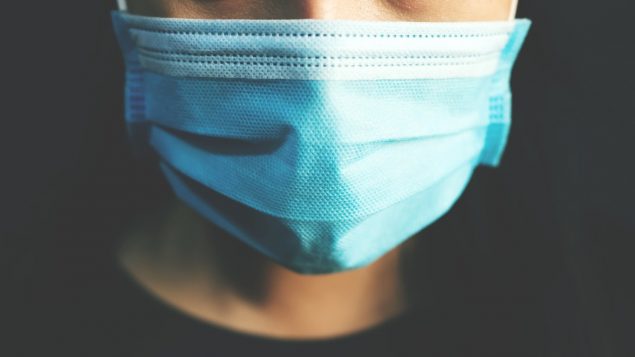 According to the company’s report, the Mental Health Index score for February 2021 was nearly identical to the score in April 2020.

“The extreme isolation and loneliness that we reported in recent months is having a direct impact on Canadians’ mental wellbeing, with many people feeling the same level of depression that was reported almost one year ago when it was at its lowest point,” Liptrap said.

“Uncertainty about immunization timelines has left Canadians questioning when they will be able to return to the routines they had in place before the pandemic,” he added.