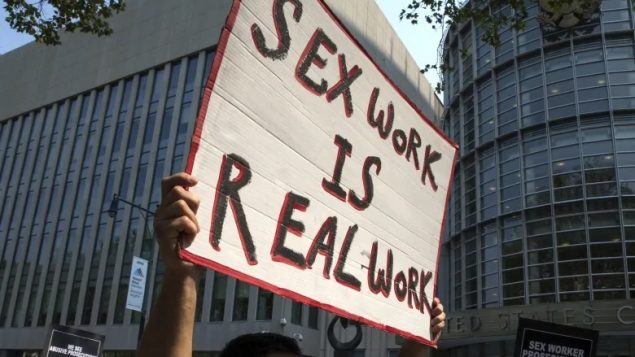 An alliance of 25 sex worker rights groups has gone to court to challenge Canada's prostitution laws, saying the violate Canada's Charter of Rights and Freedoms. (Reuters)

An alliance of 25 sex worker rights groups has gone to court to challenge Canada’s prostitution laws.

The Canadian Alliance for Sex Work Law Reform filed suit Tuesday in the Ontario Superior Court of Justice, saying the laws–as they stand now–violate sections of Canada’s Charter of Rights and Freedoms.

In 2013, the Supreme Court of Canada ruled three prostitution prohibitions were unconstitutional because they caused harm to sex workers and contravened their rights to liberty and security.

But sex workers and their advocates say the changes haven’t worked. 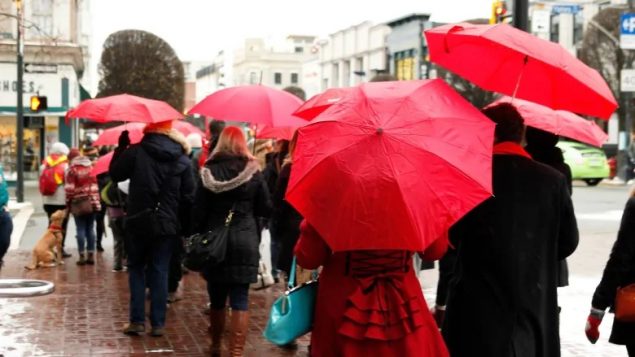 The Canadian Alliance for Sex Work Law Reform says instead of making things better for sex workers, new provisions under the Protection for Communities and Exploited Persons Act that took effect in 2014 have had a negative effect because the measures prohibit sex workers from:

“We’ve launched a constitutional challenge to most of the sex-work provisions that were implemented in 2014 under the Protection for Communities and Exploited Persons Act,” Jenn Clamen, a spokesperson for the alliance, told the CBC’s Kate Dubinski in a story published Tuesday evening.

On the premise sex work is inherently exploitative, the new provisions decriminalized parts of the sex trade–giving immunity to those who sell and advertise their own sexual services and criminalizing only the purchase of sex.

The approach is usually referred to as the Nordic Model of sex work.

In Canada, anyone purchasing sex can be charged criminally, but those who sell their own services can do so legally. (THE CANADIAN PRESS/Jonathan Hayward)

But advocates say the laws under the Nordic Model have pushed sex-trade work further underground and into more isolated areas, making it more dangerous.

“We have been patiently waiting on the empty promises of parliamentarians to uphold the rights of sex workers,” Clamen said in a  press release published Tuesday.

“This government has spent five years paying lip service to human rights and to feminism, and it’s time for them to act.”

Last summer, Amnesty International Canada joined a number of rights and sex work advocates in an effort asking federal Justice Minister David Lametti for a moratorium on prostitution laws during the pandemic.

“We need to make sure the existing laws on the books aren’t enforced,” said Jackie Hansen, women’s rights campaigner for Amnesty International Canada.