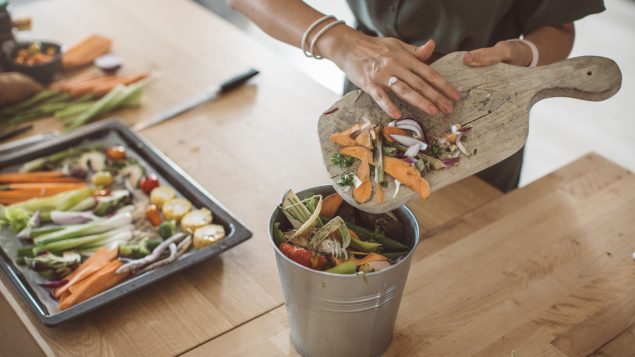 Food waste is a common problem around the world, and particularly in Canada. (iStock)

Canadians are said to be among the world’s worst when it comes to wasting food, but a new study suggests they could easily do better. The Hellman’s food company commissioned a study of over 1,000 families and found they could reduce household waste by one-third by making one meal per week with ingredients that are already in their home.

The study by behavioural science experts BEworks provided some easy tools and methods along with flexible recipes and found that participants changed their way of thinking about left over food and reduced their reported waste by an average of 33 per cent and saved money.

Those who participated said the tools and methods provided helped them think differently and flexibly about the food they had allowing them to see potential in ingredients they had in the house. And 74 per cent said they considered using up their food was easy using these methods. Participants said the exercise improved their resourcefulness in the kitchen and they felt more confident. 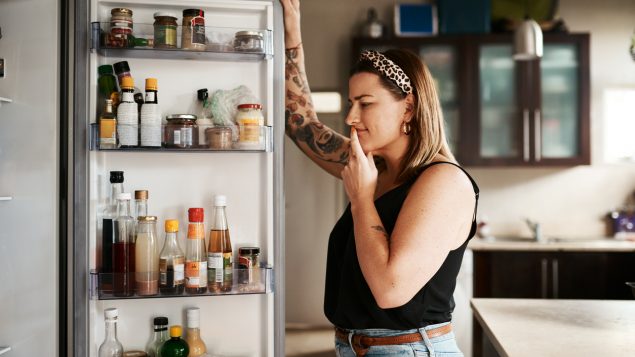 New tools, methods and flexible recipes helped people change their thinking about food they already had encouraging them to use it rather than throw it out. (iStock)

Shortly after the study was completed eight out of 10 participants continued to create a meal using what they had in their home and 89 per cent said they would likely continue doing so.

“Reducing household food waste does not require complex physical interventions like specially organised fridges or the adoption of new, time-consuming habits. Instead, we designed solutions based on the fundamentals of the human experience and the science of behaviour change– which are what made this project so successful” said Kelly Peters, CEO and Co-Founder, BEworks.

Based on the exercise, Hellman’s is planning to build a digital tool and launch it across Canada. It would then roll it out globally in hopes of helping 100 million people waste less food through to 2025.

The UN estimates the average Canadian wastes 79 kilograms of food a year at home and that globally, 17 per cent of the food that is produced each year is wasted.