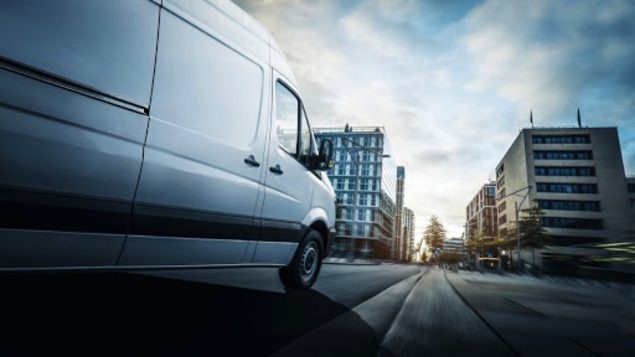 The Montreal based parcel delivery company, Intelcom announced the launch of its international operations with the opening of its first station in Australia. (iStock/Marcus Millo)

Intelcom, a Montreal based parcel delivery company, announced Tuesday the launch of its international operations with the opening of its first station in Australia.

In a press release, Intelcom said that its subsidiary Dragonfly Shipping will make its first deliveries this week in Brisbane.

“When it came to international expansion, we quickly saw that there were issues in Australia that we could address quickly,” Jean-Sébastien Joly, Intelcom’s president and chief executive officer, said in a statement. “The e-commerce situation there is similar to what it was in Canada about five years ago, and we saw an opportunity.”

Intelcom also announced that it will expand its operation to the major metropolitan areas in Australia and cover a significant portion of its rural territories within the year, and over 700 jobs will eventually be created with Dragonfly Shipping.

“Our approach to parcel delivery is based on cutting-edge software technologies and close collaboration with our delivery partners, which enables us to roll out a project like Dragonfly Shipping precisely and quickly,” Joly said.

According to the press release, Intelcom delivers close to 400,000 parcels every day, which are sorted out of 60 stations across nine provinces. They employ almost 2,500 permanent people in Canada and contracts with more than 470 delivery partners daily.