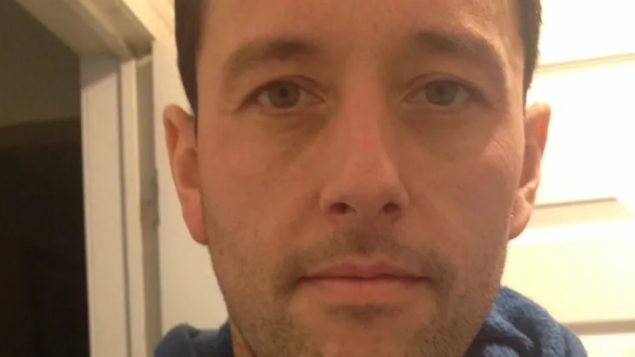 Seth Monahan, originally from the community of Metepenagiag, N.B., was the father of two young children. When the fishing vessel he was on capsized Saturday, he was rescued. He later died. The captain of the FV Tyhawk, which belonged to the Elsipogtog First Nation, remains missing. (Facebook/Seth Monahan)

On a weekend that saw the region severely battered by a freezing rain storm, it appears that two more fishers on Canada’s East Coast have died at sea.

They were part of a five-person crew aboard the FV Tyhawk fishing vessel that capsized off the coast of Cape Breton, Nova Scotia on Saturday.

The vessel belonged to the Elsipogtog First Nation in New Brunswick, according to a band councillor, Ruth Levi, who said the boat and its crew left the community early Saturday to fish snow crab off Chéticamp, N.S., on the first day of the season. 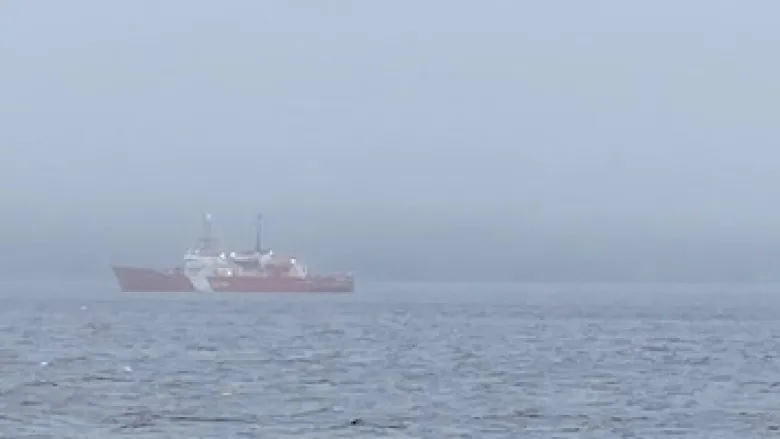 CCGS Cape Roger, pictured in March, was part of the search for a missing fisher on Sunday. Halifax’s Joint Rescue Coordination Centre later announced that the search had been suspended. (Name withheld by request)

Rescuers first received a distress call from the FV Tyhawk off Cheticamp, N.S., at about 5:45 p.m. Saturday and learned the vessel was sinking, but lost the signal once the boat capsized, Joint Rescue Coordination Centre in Halifax said.

A helicopter and military plane were dispatched to the scene and four people were rescued by a local vessel and taken to Emergency Health Services in Chéticamp.

One, identified by community members as Seth Monahan, later died.

And the vessel’s captain, Craig Sock, remains missing and presumed dead after an unsuccessful search Saturday night to Sunday morning.

The search was hampered by bad weather on Sunday as freezing rain battered the region.

Aircraft were grounded and only one coast guard ship, the CCGS Cape Roger, was able to continue the search throughout the day.

Levi, the band councillor, described the deaths as “a great loss.”

She said Monahan was originally from nearby Metepenagiag, N.B., and had been living in Elsipogtog for many years.

He had two young children, she said.

“Our condolences to the people of Metepenagiag on their loss too,” she said. “We share the pain.” 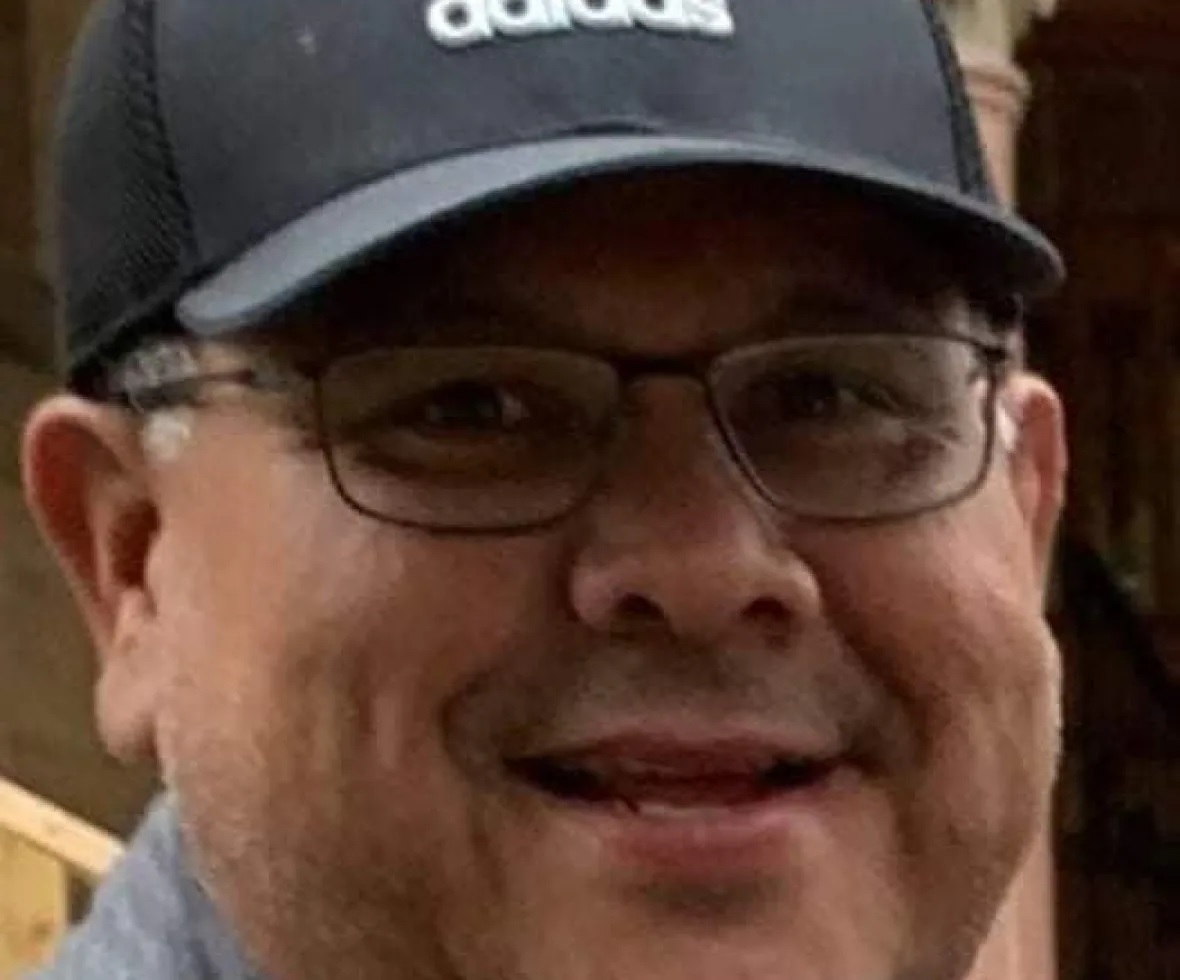 Craig Sock, the captain of the Tyhawk, is missing and presumed dead after an unsuccessful overnight search. Friends called him “gentle soul” who loved hockey. (Facebook/Pauline Young)

Levi described Captain Sock as a “gentle soul” who loved hockey and was known as “Jumbo” to his friends.

The Elsipogtog First Nation posted a message from the chief and council on their Facebook page Sunday afternoon.

“As our community comes to grips with this tragedy, we cannot help but to be reminded of the dangers our brave fishers face each year to support their families and communities,” the statement said.

“As all fishers understand and accept the inherent risks that come with their profession, nothing can ever truly prepare us for a tragedy such as this.”

“When I found out I cried for about an hour,” she said. 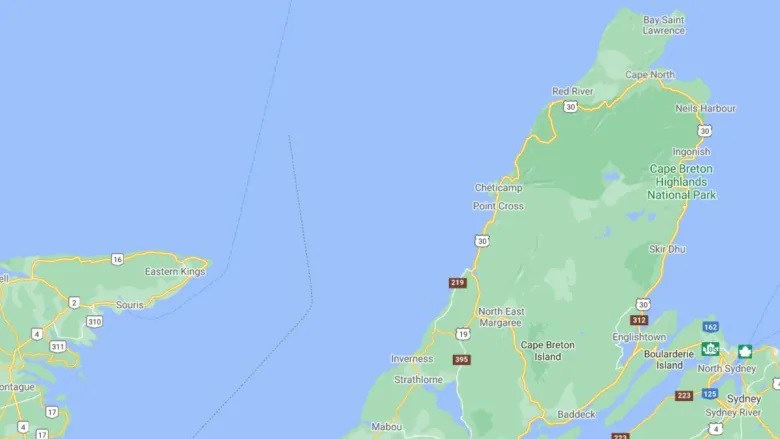 The FV Tyhawk was believed to be about 30 kilometres west of Chéticamp, N.S. when she capsized. (Google)

“I just couldn’t stop crying, a lot of emotions have been happening. And right now we still have one fisherman missing.”

Last month, the 31-member crew of the Atlantic Destiny, a factory freezer trawler, had to be rescued after a fire broke out on board.

In December, the six-member crew of a scallop dragger, Chief William Saulis, died when she went down in rough seas.