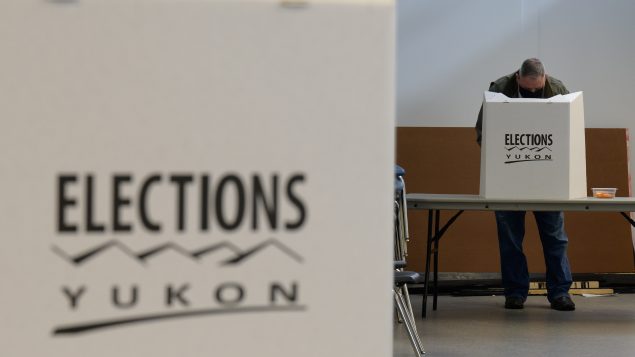 A voter is shown at a Whitehorse polling station during the Yukon election last Monday. One last riding must still be decided before the vote is complete. A judicial recount is scheduled. If the two candidates remain tied, the winner will be decided by the drawing of lots. (THE CANADIAN PRESS/Mark Kelly)

There were no surprises.

With 10 seats needed to form a majority government in the 19-seat legislature, the Liberal Party and the Yukon Party still had eight seats each and the apparent balance-of-power-bound New Democratic Party still has two.

And one seat remained undecided–in the territory’s northernmost and least-populated riding of Vuntut Gwitchin, or Old Crow. 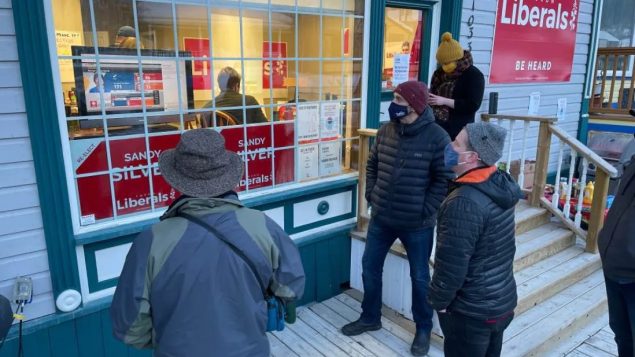 Because no ballots were rejected in Vuntut Gwitchin in Thursday’s confirmation process, both candidates still had 78 votes each after certification.

That means the process now moves to Yukon’s Supreme Court, which will decide when to hold a judicial recount.

It will be soon.

“That decision is up to the judge of the Supreme Court, and the statutory direction is that it be done within four days of the application, so based on that it would be sometime … no later than Monday,” Maxwell Harvey, Yukon’s chief electoral officer, told CBC News. 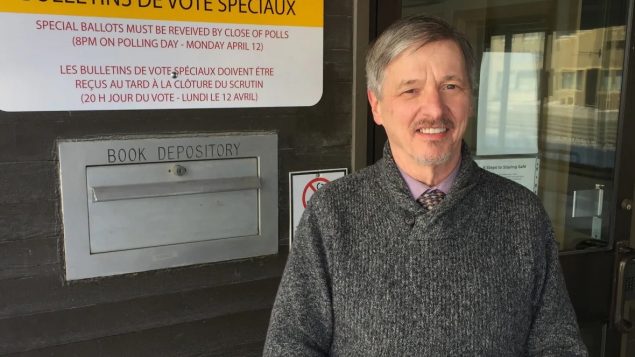 If there’s still a tie after the judicial ballot recount, Harvey said, there will be an immediate drawing of lots to determine the winner.

He could not say exactly how the draw would be conducted, what kind of receptacle might be used, and if it’s a hat, whose hat.

So, a quick recap of what’s at stake in Vuntut Gwitchin: 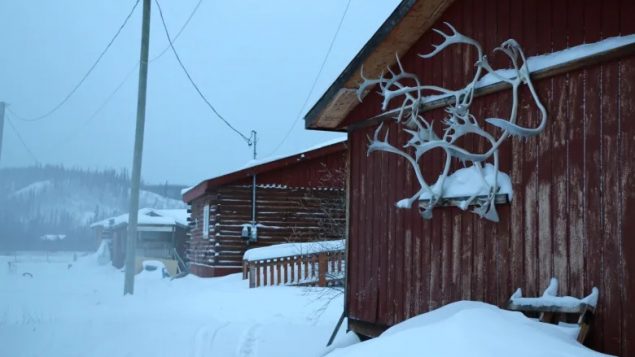 Winning one more seat would give the Liberals the most seats in the territorial assembly with nine–one short of a majority–and leave the NDP where it was before the election, at two seats–but holding the balance of power.

On the other hand, if the NDP picks up Vuntut Gwitchin, the Liberals and Yukon Party remain tied in the seat count at eight.

If that happens, the Liberals, as the incumbents, would likely get first crack at forming a government.

What was it someone once said about all politics being local?