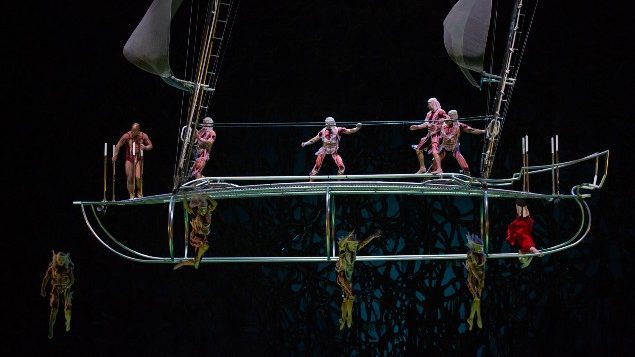 After having to shut down during the pandemic, Cirque du soleil will open two shows in Las Vegas in June 2021. (Matt Beard/Cirque du Soleil)

After being shut down by pandemic restrictions, the Montreal-based Cirque du Soleil has announced it will open four shows starting in June 2021. The entertainment company was known as the largest contemporary circus and arts producer in the world. It had to seek creditor protection in both Canada and the U.S. after  it was forced to close 44 productions and lay off 4,679 staff in March of 2020.

First  to reopen will be performances of the shows called “O” and “Mystère” in Las Vegas, U.S. Opening there is easier for the Cirque because many of its employees live there and the city is planning to lift all COVID-19 restrictions by June. 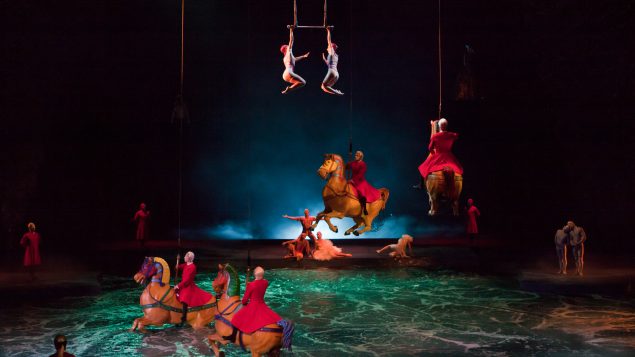 The LUZIA show will open at the Royal Albert Hall in London, England from January 12, 2022. (Matt Beard/Cirque du Soleil)

The other two shows are touring performances. They are “KOOZA” which will be presented in Punta Cana, Dominican Republic starting in November 2021 and “LUZIA” which will open in London, England in January 2022.

The company also announced that its Events + Experiences operation “is stepping up its activities” although no further details are provided. This operation creates special projects for public and private customers around the world.

Cirque du Soleil began as a performing troupe touring the province of Quebec between 1979 and 1983.  With some government support it grew dramatically until it employed almost 5,000 people 50 countries, toured through six continents and and generated an annual revenue of about $1 billion iUSD n 2017.[1