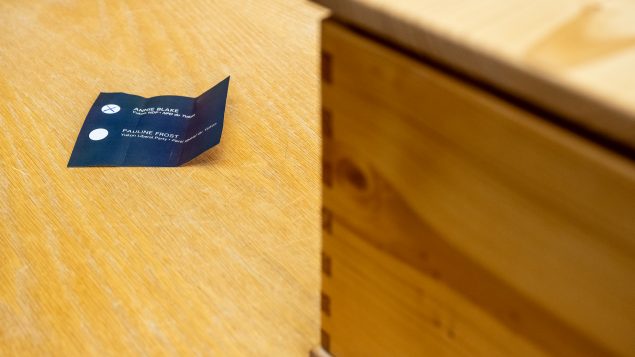 A ballot and ballot box are seen on a bench in the law courts during a judicial recount of the results of the Vuntut Gwitchin riding's results from the Yukon election, in Whitehorse, on Monday, April 19. The NDP was awarded the seat by a drawing of lots following the recount that confirmed that NDP candidate and the Liberal candidate had won the the same number of votes in the April 12 territorial election. The Liberals and the NDP announced Wednesday they are joining forces to govern. (THE CANADIAN PRESS/Mark Kelly)

An agreement is reached to move on in Yukon

It appears politicians in Yukon are moving forward following the April 12 territorial election that finished in a tie between the two leading parties–a vote that saw the final standings decided a week later in a drawing of lots.

On Wednesday, Yukon Liberal Party Leader Sandy Silver and New Democratic Party Leader Kate White announced they had reached an agreement to work together to govern after the final tally showed the Liberals and the Yukon Party holding eight seats apiece and the NDP holding three in the 19-seat legislature. 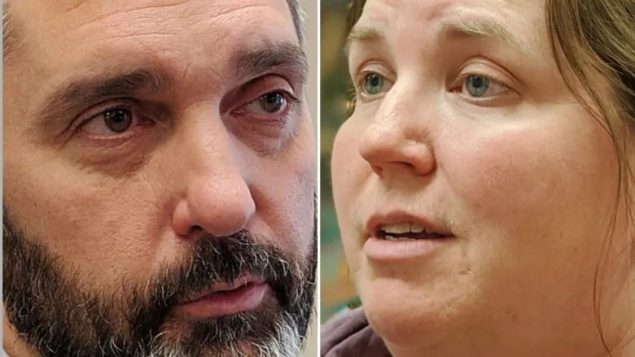 Silver and White stopped short of calling it a coalition, settling on the word “agreement.”

“The sky’s the limit, as far as what we want to accomplish together. And we’re going to start with this and we’ll see where it goes,” Silver said.

Silver said White was the only party leader to call him on election night and that’s when they began talking about working collaboratively. 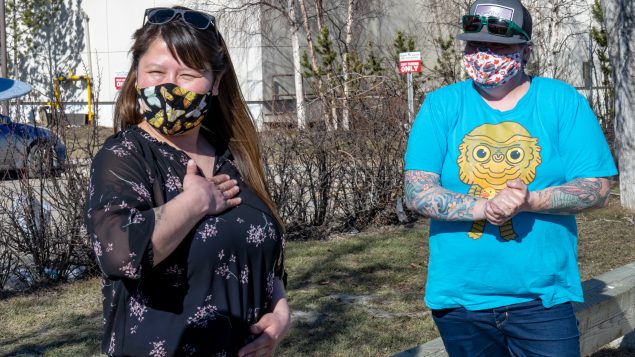 “Yukoners want to see certainty, and so this agreement brings certainty,” he said.

Silver said he’s willing to see how the agreement plays out and his hope is that it could be extended “based upon a positive working relationship.”

White committed her party to passing Silver’s budget, and other confidence bills.

“But I will not stop saying what I believe,” she said. 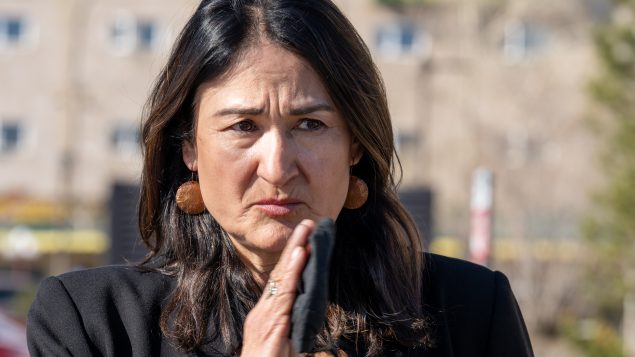 Pauline Frost speaks with media on April 19 following a judicial recount of the riding of Vuntut Gwitchin’s results. Frost has filed a petition that alleges two voters in the riding were ineligible to cast ballots. (THE CANADIAN PRESS/Mark Kelly)

“This agreement outlines a new way for the government to work, with meaningful contribution and collaboration at every step,” she said.

The NDP gained their third seat in the assembly a week after the original vote when Annie Blake was named the winner over incumbent Liberal Pauline Frost after a judicial recount confirmed the original vote that found each had won 78 votes in the riding Vuntut Gwitchin, or Old Crow.

Frost, the Liberals’ former health minister, has since filed a petition that alleges two voters in the riding were ineligible to cast ballots.