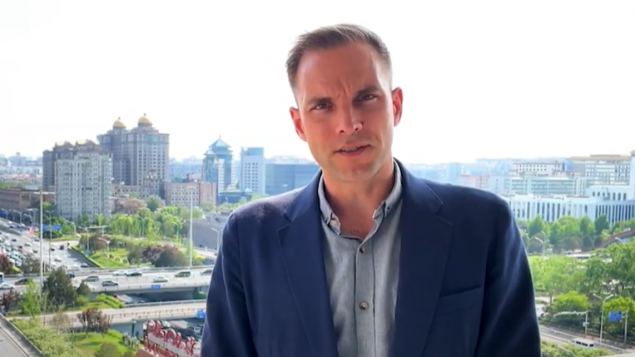 Journalist Nathan VanderKlippe of the Globe and Mail was celebrated for uncovering the removal and forced labour of Uyghurs, a Muslim minority in China. (World Press Freedom Canada/YouTube)

A Canadian journalist who risked imprisonment to report on the oppression of Uyghurs in China is one of two people who have received a top award from the advocacy group World Press Freedom Canada (WPFC). Nathan VanderKlippe, the Globe and Mail’s China correspondent, reported on the mass incarceration of the Uyghur Muslim minority group, the separation of families, and the severe application of family laws including forced sterilization. He received this award specifically for his unveiling of forced labour and the removal of Uyghurs from their home region of Xinjiang to work in factories elsewhere. VanderKlippe was followed and evaded attempts to physically prevent him from approaching restricted areas and taking photos. 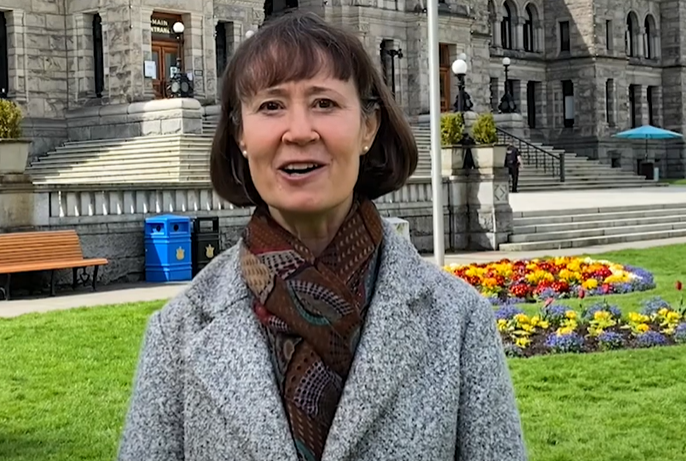 Sarah Cox of The Narwhal ferreted out documents to shed light on a major hydroelectric dam that had been shrouded in secrecy and exposed major problems with it. (World Press Freedom Canada/YouTube)

Sarah Cox, an investigative reporter with The Narwhal doggedly covered a major hydro electric project planned in the western province of British Columbia. Through multiple requests for documents through Canada’s Access to Information law, Cox exposed major problems with the Site C Dam which government officials knew about but did not reveal to the public. She and VanderKlippe will receive awards of $2,000 each.

A citation of merit was awarded to Kevin Donovan of the Toronto Star for his many fights to obtain court documents in high profile criminal and civil cases. A second citation of merit went to the Calgary Herald team of Meghan Potkins and Madeline Smith. They used the city’s freedom of information system and hard work to bring to light financial abuses by a city councilor. 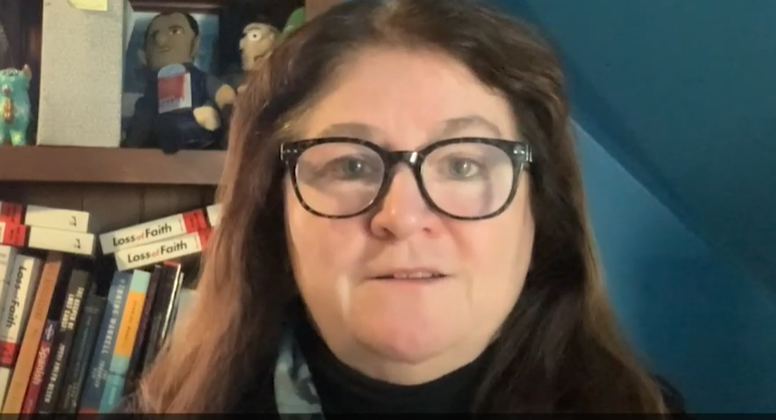 “For more than 20 years, I have faced efforts to prevent me from doing stories that I think are vitally important to my community,” said Kim Bolan of the Vancouver Sun, winner of a lifetime achievement award. (World Press Freedom Canada/YouTube)

Reporter has been unstoppable

Spencer Moore Award for Lifetime Achievement was given to Kim Bolan of the Vancouver Sun. During her career she has covered wars, gangs, organized crime and the Air India bombing in 1985 which took the lives of 329 people on the plane and two baggage handlers in Japan. While covering a murder trial in 2017, she discovered a plot to murder her and reported on it.

In spite of pandemic lockdowns and remote work requirements, Canadians  reporters produced some extraordinary journalism, said Shawn McCarthy, President of World Press Freedom Canada.“Our winners overcame significant hurdles that were thrown up to prevent their stories from coming to light…Even though Canadian journalists work in a country of relative freedom, we still have to be vigilant because there are glaring examples where freedom is frustrated or threatened.”

In a statement, Prime Minister Justin Trudeau marked World Press Freedom Day by highlighting the importance of journalism to democracy. “On behalf of all Canadians, I thank journalists everywhere who give us the facts to make better sense of the world, contribute to our communities, and lead freer, richer lives. They are democracies’ first line of defence, and the cornerstone of any fair, strong, and vibrant society.”

The WPFC also announced the winners of the 21st International Editorial Cartoon Competition. This year’s theme was Censorship, Shaming and Disinformation in Social Media. 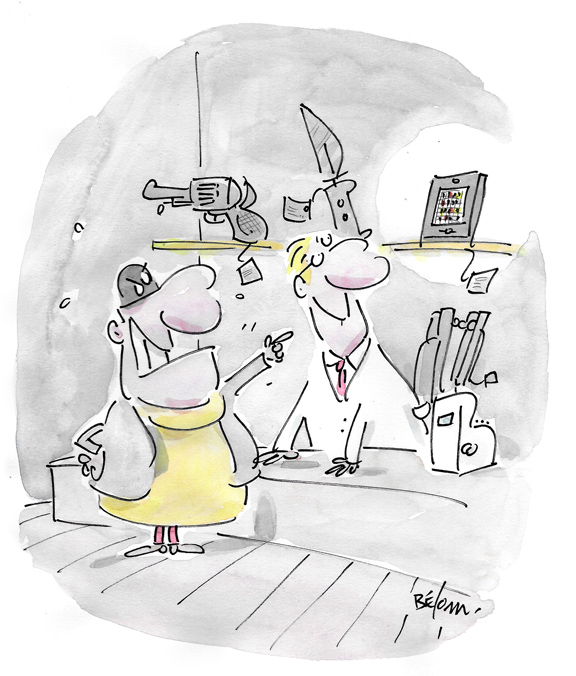 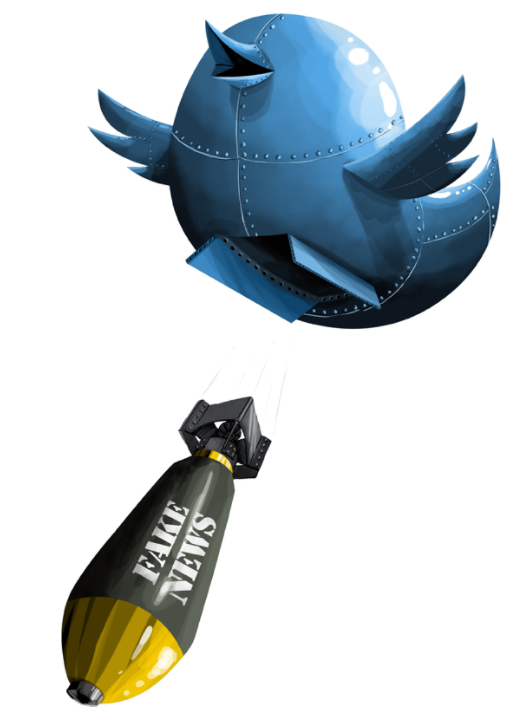