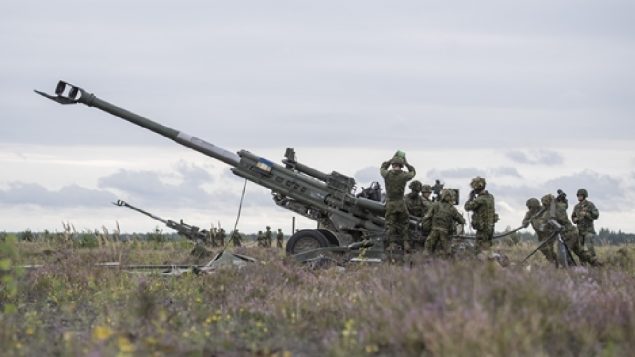 The European project among the 27 nation European Union is designed to speed up movement of military personnel and equipment of member states across  their various  borders. This would reduce bureaucratic and other hindrances of movements by air, sea, road or rail.

EU defence ministers announced today they will allow Canada, the U.S., and Norway to join the project. The move is seen as an indication of improving EU-NATO cooperation.

The U.S has some 70,000 troops stationed in various areas in Europe while Norway has supplied a company of about 120 with  their armoured fighting vehicles to the battlegroup in Lithuania led by Germany. 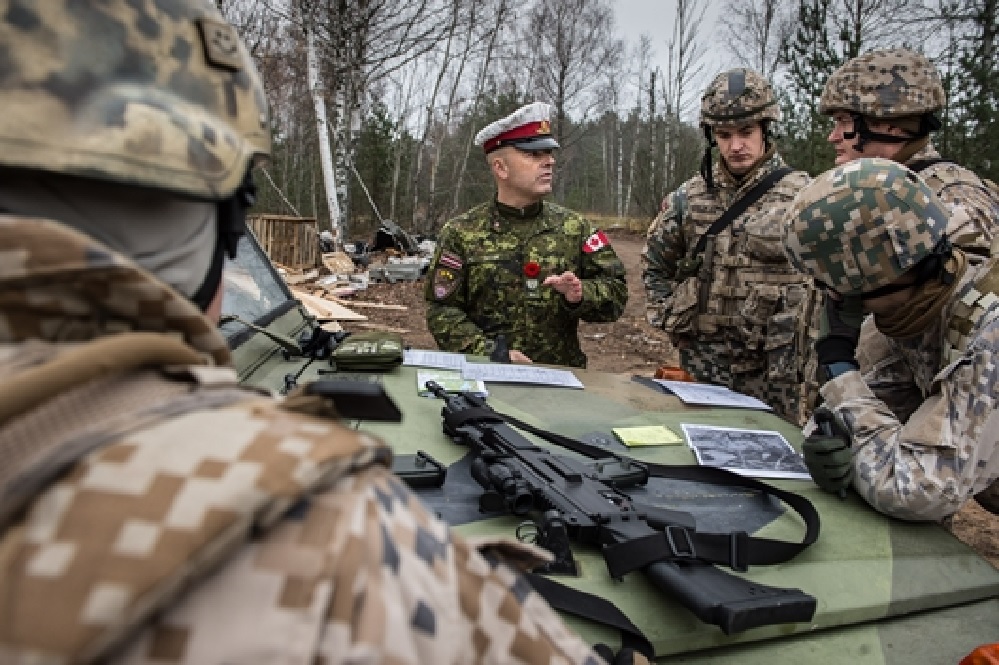 This is the first time non-EU countries have been permitted to join in the EU’s multifaceted Permanent Structured Cooperation (PESCO) pact,  That pact to improve military cooperation among states was created in 2017 after Russian aggression in Ukraine starting in 2014 and its 2017 occupation and annexation of Crimea.

Quoted by the Associated Press, German Defence Minister Annegret Kramp-Karrenbauer said the decision to include the three non-EU countries is, “an enormous step regarding the practical ability of the European armed forces. And we see this as another big step regarding trans-Atlantic connectivity and in the cooperation of European Union and NATO.”